The Mendiko Eusko Etxea in Bariloche, “These 39 years have taught us that not even the strongest plague will stop us” (video) 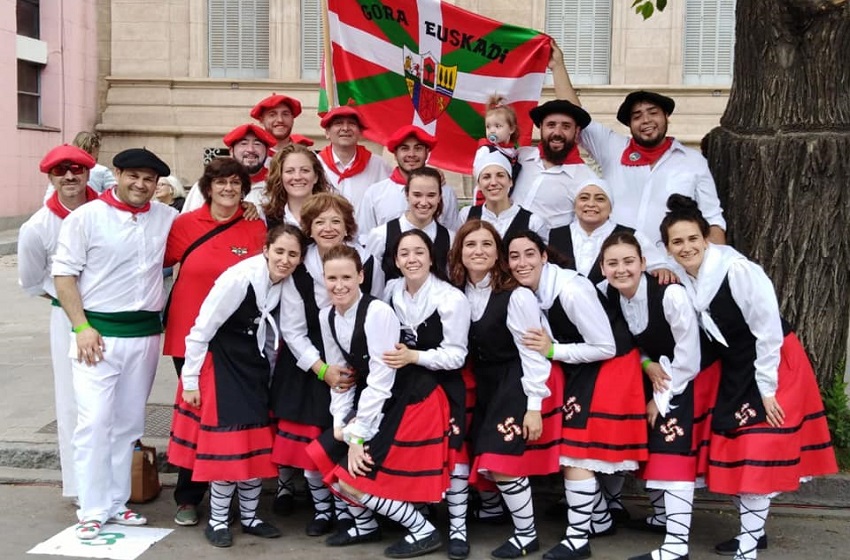 Bariloche, Argentina. The pandemic has reached every corner of the planet even the most distant and most paradisiacal, such as the Patagonian cities built on the Andes mountain range. Bariloche is, like most Argentine cities, complying with the mandatory isolation and so members of the Mendiko Eusko Etxea have not been able to gather to celebrate the club’s 39th anniversary with a dinner and dances as they normally would.

Even if there wasn’t a gathering on June 15th the club published a video where its president, Stella Larraburu, talked about the importance of the Euskal Etxea during these nearly four decades in the transmission of the Basque culture form generation to generation and invited everyone to toast not only to these 39 years but for many more years “of work, unity and peace.”

[Video for the 39th anniversary of the Mendiko Eusko Etxea]

While they celebrate at a distance complying with the quarantine, the Basques in Bariloche anxiously await the decision of its Community Commission in regard to holding the Festival of European-Argentine Communities.  This is one of the largest community festivals in Patagonia that would celebrate its 41st edition in November 2020.