The Euzko Etxea in Necochea prepares its January activities: Festival of Collectivities and San Sebastian Festivities 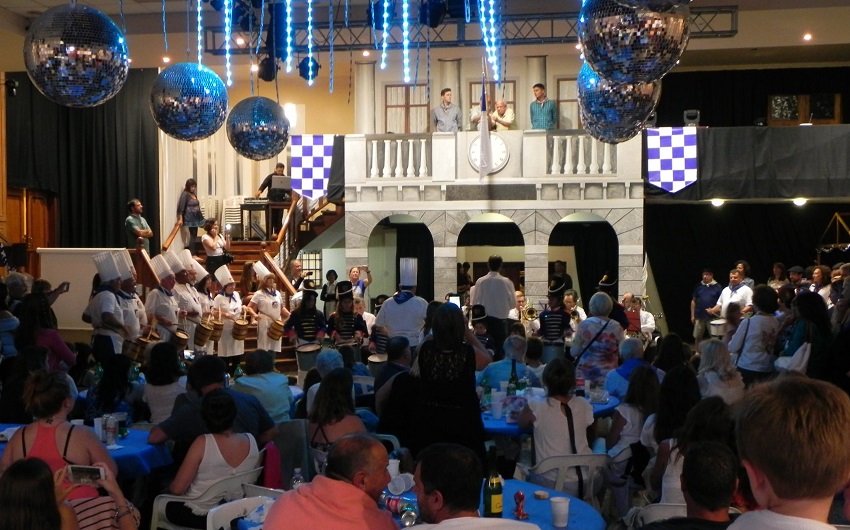 Necochea, Argentina. While it is cold in Euskal Herria, the southern hemisphere is enjoying heat during the first weeks of summer here.  Although many clubs in this part of the world are enjoying a well-deserved rest,, others, like that in Necochea, an important touristic club in the country, will continue working diffusing the Basque culture to their summer visitors. As such, the club will host the following events during the last two weeks of January.

January 16-19, they will participate in the local Festival of Foreign Collectivities, at the Miguel Lillo Park.  There will be stands with typical dishes, dancing, Otxote will perform and they will begin to join in the festivities in Donostia as members of the Euzko Etxea also play the Tamborrada.

After the festival, San Sebastian Festivities will begin on the 20th – an important date for the local Basque community with the following program:

-Information will continue to be updated on Facebook, at Centro Vasco Necochea.