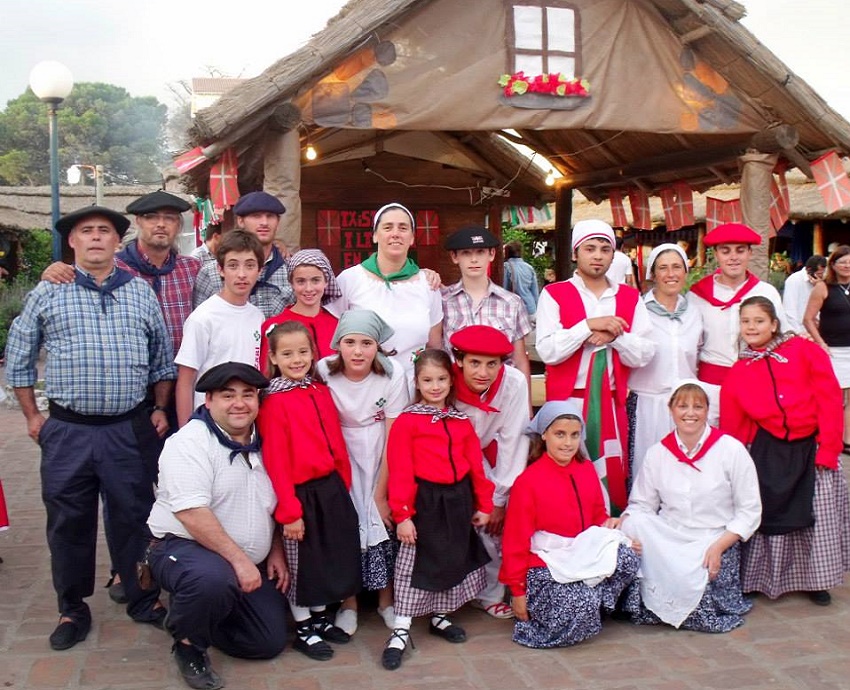 The eighth edition of the Festival of Collectivities in Monte Hermoso – a hundred kilometers east of Bahia Blanca, in the south of the Argentine province of Buenos Aires – included the participation of the Eusko Biltzar Basque club of Coronel Pringles in tow of the main activities of the event: the food court and the parade.  Eusko Biltzar contributed in this way to represent and spread the Basque culture in an event that gathered a record number of visitors as reported by local media.

Monte Hermoso, Argentina.   Located on the Atlantic coast of the Southern coastal area of the province of Buenos Aires, Monte Hermoso has celebrated its Festival of Collectivities for the last eight years.  With artistic shows – the majority of which by groups who travel from Buenos Aires city – and food, the city tries to provide something different to the locals as well as the tourists.

The eighth edition of the festival took place on the 22-23 of November and among the participating institutions the presence of the Eusko Biltzar in Coronel Pringles is worth mentioning, since they traveled in order to participate in the food stand as well as in the parade, the two main activities of the event.  With a large group comprised mainly of young dancers from the Beti Dantzari group and accompanied by their parents, the Basque club didn’t only wore impresive traditional costumes and brought along an ikurriña but they also surprised folks with their txistorra and cider and tortilla at the food court.

Along with this news, the club also let us know that they didn´t stop during the month of December.  First they travelled to San Francisco de Bellocq to attend the Basque Gastronomic Festival.  And last weekend, they held their own festival where the choir, dancers, members and friends of the Eusko Biltzar got together for dinner to celebrate the end of 2014.

Festival of Collectivities in Monte Hermoso 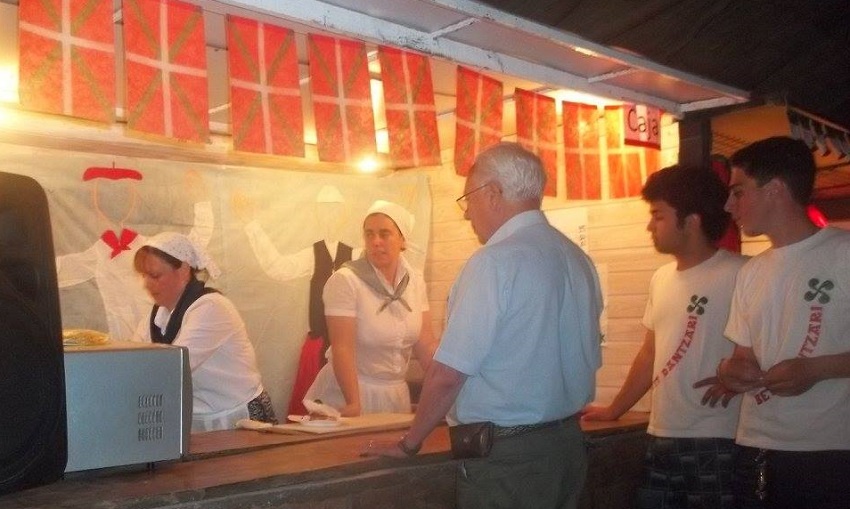 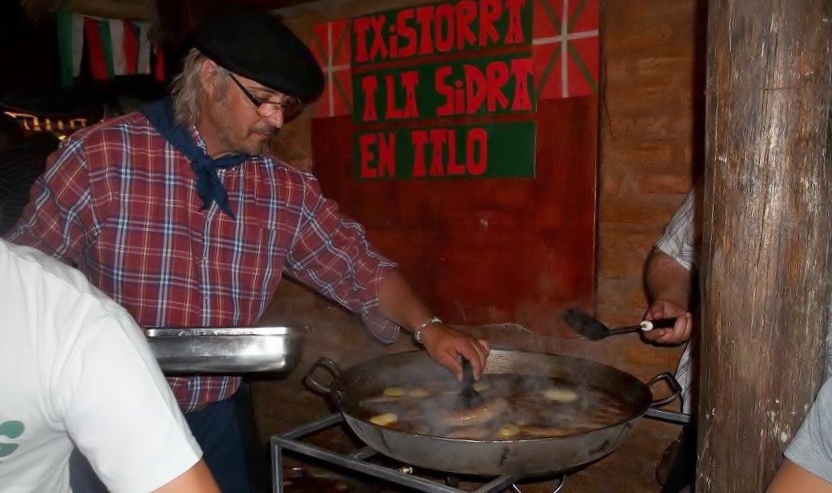 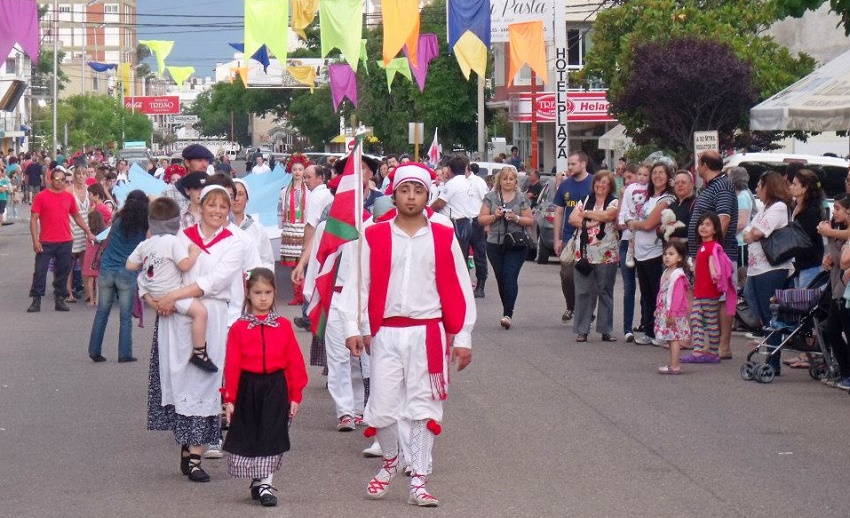 5/6
Choir, dancers and friends of the club toasted the end of the year
(Read more) 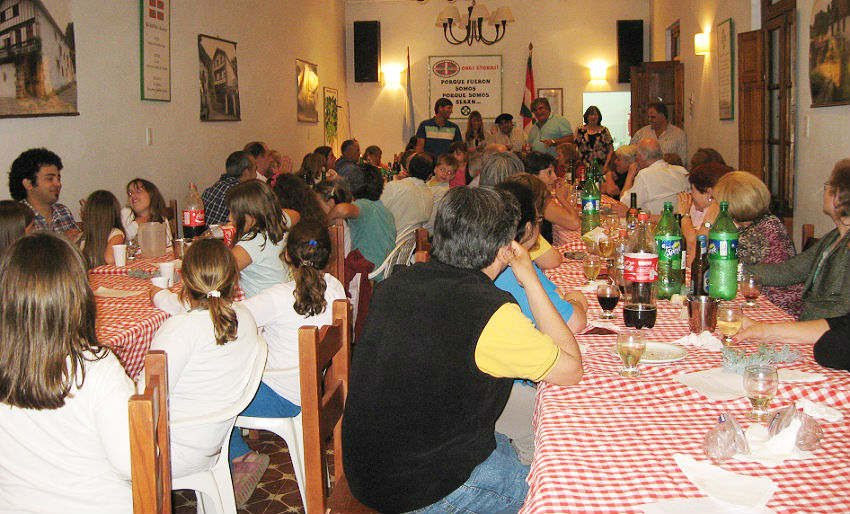 6/6
Dantzaris from Pringles outside
(Read more) 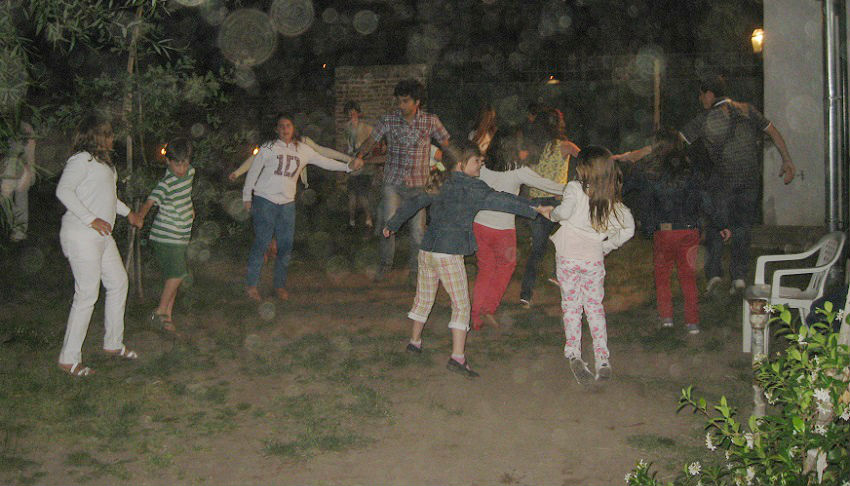