“Sometimes they tell me ‘You have a stick and a wire, create a TV program,’ and I do it; that is being Basque to me” 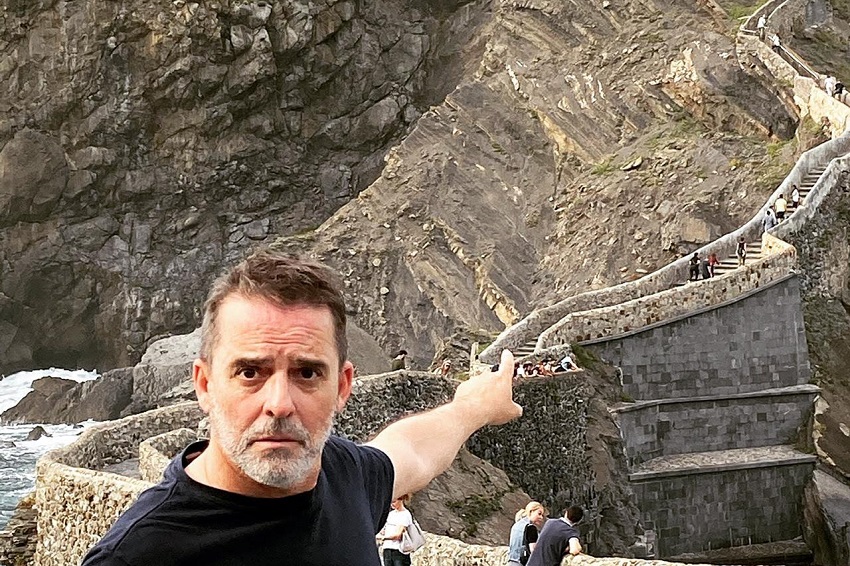 Sabrina Otegui / Buenos Aires, Argentina. During these days of quarantine, we at EuskalKultura.eus continue to hold down the fort.  Today’s interview is in a different format for this bulletin, as we are talking with Mex Urtizberia in Buenos Aires, via Skype from his home as he talks to us about what it means to him to be Basque, among other things, like how he got to know Irun, the town where his grandfather Jose Antonio was born, and what are his best memories of his last trip to Euskal Herria.

Musician, actor, writer, conductor, humorist…with the international screening of his works in film with Valentín, by Alejandro Agresti, shown at the Biarritz Film Festival, as well as his program Pure Chemistry broadcast on ESPN 2 to all of South America; this multi award winner for his hilarious characters in Underground productions, Mex states that among all his activities he likes to overcome challenges, and that his how his Basqueness shines through.

Mila esker Mex, for the interview and letting us get closer during this time of isolation.  And thank you very much for the song! 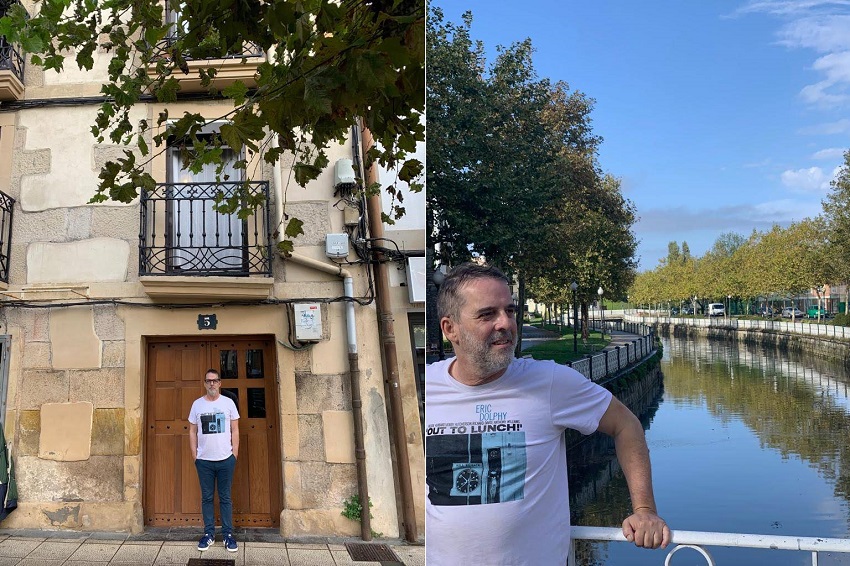 [Mex in Irun; on the left, where his grandfather’s baserri used to be, on the right the river where his uncle Tirso used to row]