Kylee Leniz, 16 year old Elko, Nevada resident of Basque origin was shot and killed while working at a local McDonalds 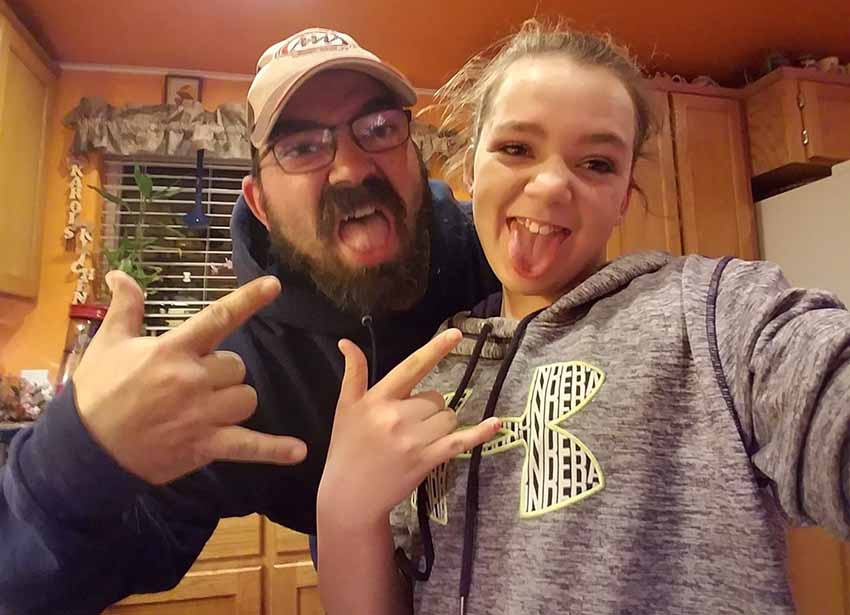 Selfie of Kylee Leniz with her dad Iñaki. The event has everyone in shock. GB

Elko, Nevada, USA. Elko is in shock, and the family of Kylee Leniz, 16 year old who was killed while working the drive through at the local McDonalds, has suffered a tremendous blow. Leniz was shot in what seems to be a random and indiscriminate attack that caused her death at the local hospital. The suspect, Justin Michael Mullis, 24, was later arrested.

The victim, Kylee Leniz, a high school student, is a member of a well-known Basque family in Elko, members of the Elko Basque Club.  She was the granddaughter of Tony Leniz, who passed away in 2005 originally from Gizaburuaga, Bizkaia who opened the Toki Ona Restaurant in 1990, one of the Basque restaurants in this Nevada town with great Basque roots.

We send a big hug to her father Iñaki, sister Alexandra, as well as her entire family and to the Basque community in Elko as well as to all her friends. Goian Bego (GB), Rest in Peace.