Growing interest in Euskera in Valencia, Castellon and Alicante: Izaskun Kortazar is the new teacher in Alicante 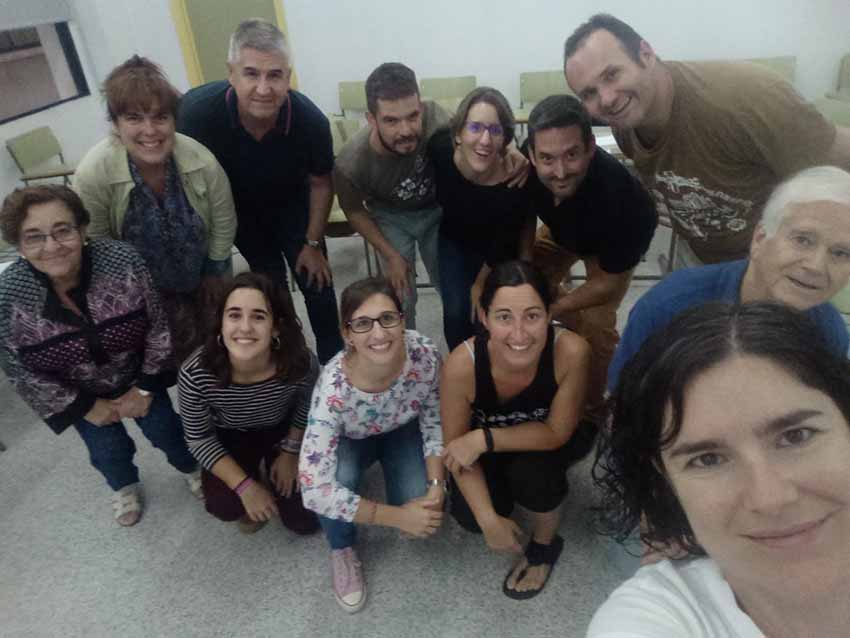 Students at the Official School of Languages in Alicante with their teacher, Izaskun Kortazar

Valencia, Spain. Three years ago, the Official School of Languages in Valencia included Euskera as part of its regular language offerings.  Garikoitz Knörr accepted the challenge, and today there are 80 students in three different levels proving that there is increasing interest in the Basque language.  This year, Basque was also added in Castellon and Alicante, with Izaskun Kortazar teaching in the latter.  Kortazar has a long career of teaching Euskera and served as NABO’s first Euskera Coordinator and has taught classes and workshops in Brazil, Uruguay and other Latin American countries. 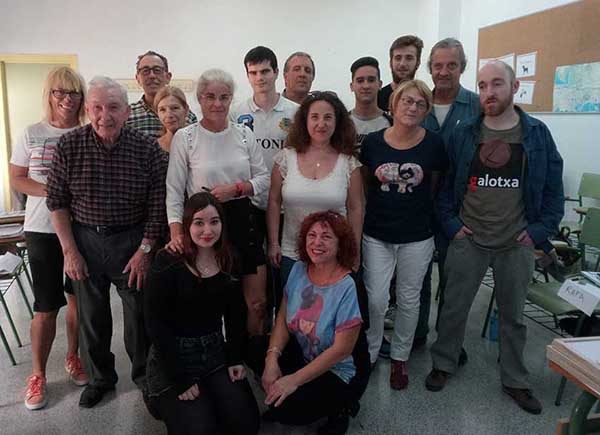 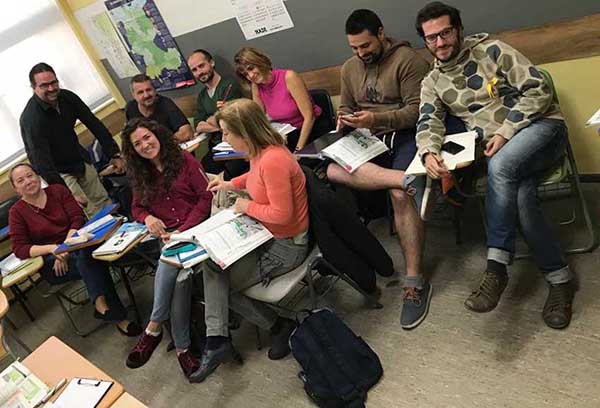 Growing interest in Basque.  Euskera students at the Official School of Languages in Valencia

As in other places, people are learning Basque in Valencia for a variety of reasons.  Some have family in the Basque Country and others have visited on vacation and so have become interested in the language.  Numerous students have also claimed that speaking Valencian has given them a special affinity and interest in the Basque Country and Euskera.  In any case, “for one reason or another, it is true that we are lucky to have so many capable and motivated students,” Izaskun Kortazar told EuskalKultura.com.

The deadline to enroll in classes is still open in all three cities.  So, “Don’t think too hard, and enroll,” the Basque American teacher from Bilbao concluded.