Euskera craft beer made in Misiones, Argentina by the Urreaga family 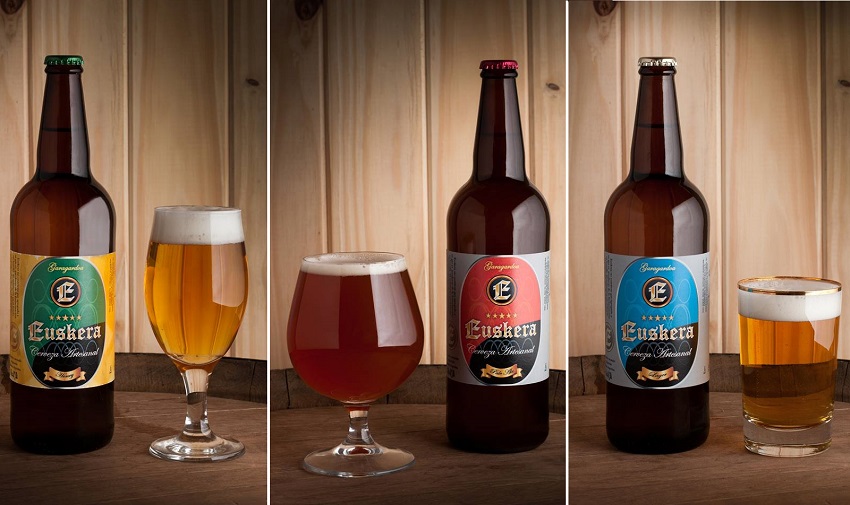 Euskera Beer is a family Business led by Gabriel Urreaga, originally from Apostoles in the Province of Misiones, and descendant of Navarrese ancestry.  “Unlike mass-produced beers,” Euskera is handcrafted, with “the taste and quality of homemade.”  And its name is a small tribute by the Argentine descendants of the Urreaga family who had to leave their homeland in the 19th century.

Apostoles, Argentina.   “Euskera Beer is a family project that began some years ago, first as a hobby, motivated for craft beer and the possibility of making a product for personal consumption."  "Later, we established a mini-factory where we produce 20 liters a month, but not consistently since it wasn´t commercialized,” Gabriel Urreaga explained to EuskalKultura.com.

“We chose the name in honor of our ancestors from the Basque Country, from a very small town in Navarre near the Pyrenees, where we still have family,” Gabriel explained.  “Even if we don’t have a lot of information on how they came to Argentina, we think that they came around 1800.  We know about the origin of our last name, and our dad is still lnown as “El Vasco,” (the Basque) that is why we chose to name the beer “Euskera,” he said.

Over time, the enterprise that began for family consumption grew until it exceeded the domestic sphere.  Encouraged by the good reviews that they had received from those who had tried it, the Urreaga family acquire the necessary equipment to begin commercial projection that could respond to not only the local, but the provincial demand for their product.

“Today, our Euskera Beer comes in six styles: Golden Ale, Irish Red Ale, Stout, Weizen, Honey and American Pale Ale.  Each one of them have been present at festivals like those in San Patricio and the Oktoberfest held in the city, as well as regional product fairs. To date, the goals is to craft beer for the entire province of Misiones and its surrounding area. And fundamentally, make a quality project available to consumers, with specific characteristics, that makes it different from mass-produced beers, and market it throughout the country.”

Euskera Beer is made in Apostoles, in the Argentine Province of Misiones. 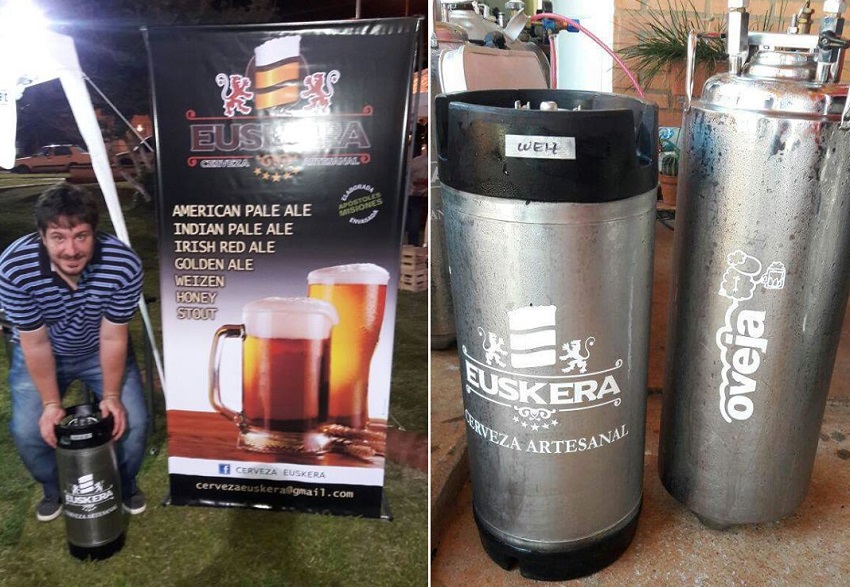