Buenos Aires celebrating and the celebration is Basque: today a photo gallery of Buenos Aires Celebrates 2017 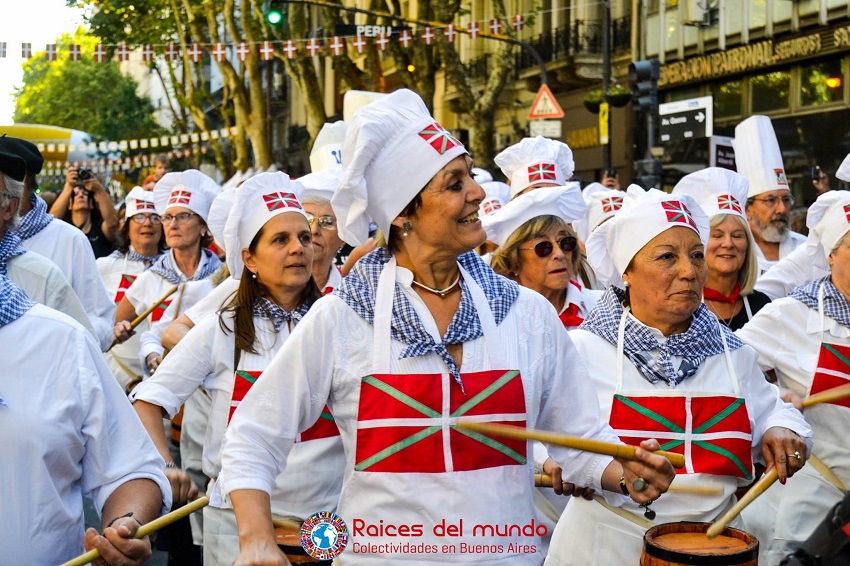 Tamborrada has become the image of the Basque festival

Buenos Aires Celebrates is a tribute that the city of Buenos Aires pays to its foreign communities.  Sponsored by the municipal government, the activity takes place in the heart of the city on Avenida de Mayo.  Last Saturday the tribute to the Basque Country took place, gathering thousands of people, artists, Basque club representatives, including Argentine and Uruguayan institutions, Basque authorities...a world of people that came to enjoy and share the event.

Buenos Aires, Argentina.   Everyone is aware of the wave of Basque immigrants that came to Argentina especially during the 19th and 20th centuries, as well as the influence that they had on the creation of this nation.  It is also undeniable the place and recognition that the descendants of these Basques now enjoy.  And you have to add those immigrants who have come last years for studies or for work and now live in Argentina as part of the 21st century Basque diaspora.  Representatives of all of these groups gathered last Saturday at a very significant place in the city, on Avenida de Mayo, to enjoy Buenos Aires Celebrates (BAC) the Basque Country.

The 6th edition of BAC was very successful, as prior editions, leaving thousands of images and emotions.  Events like this leave something more: the commitment to continue down this road and overcome, year after year.  Photo gallery: 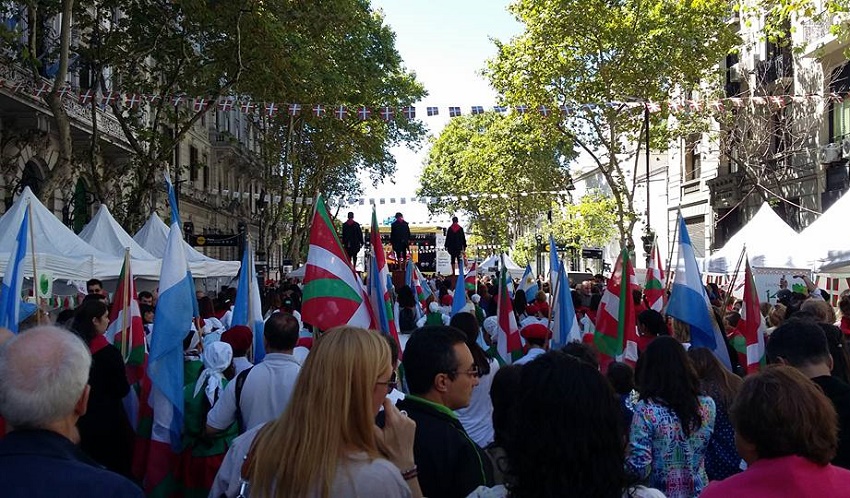 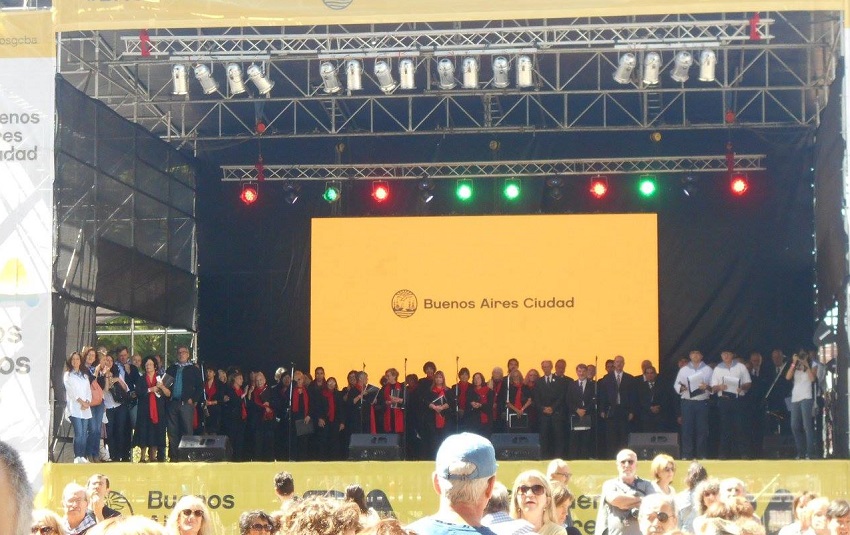 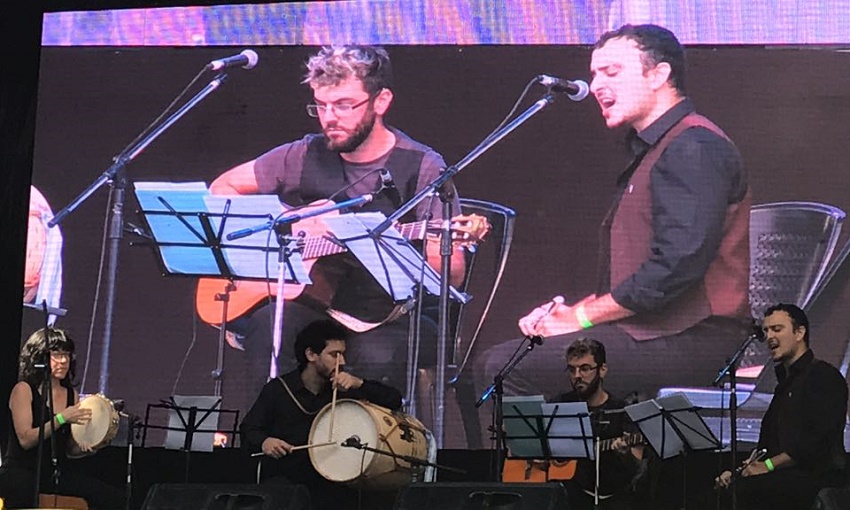 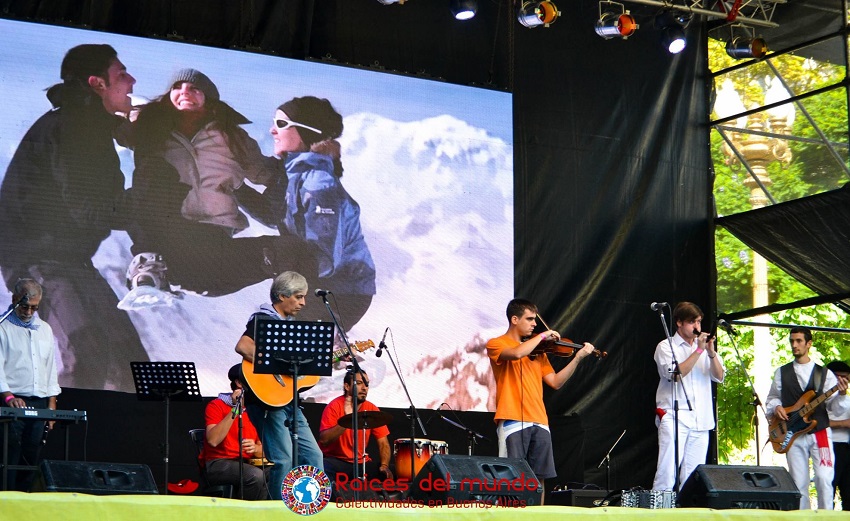 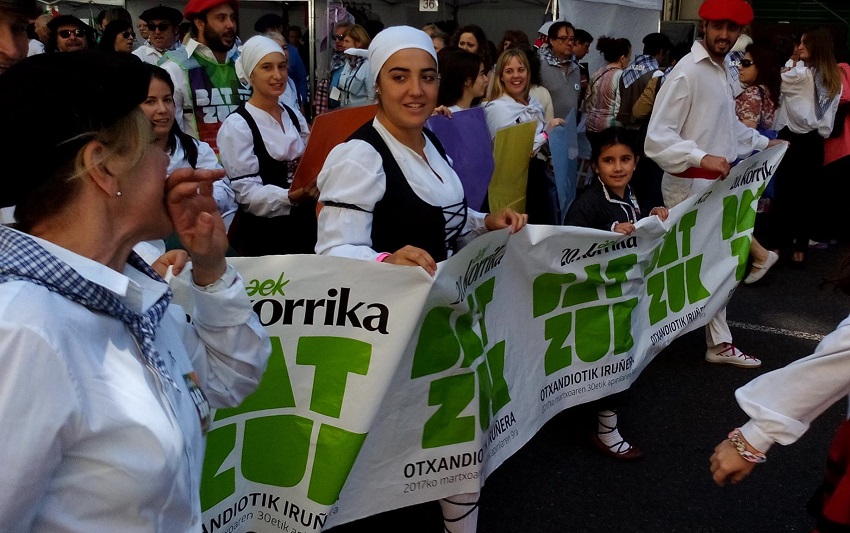 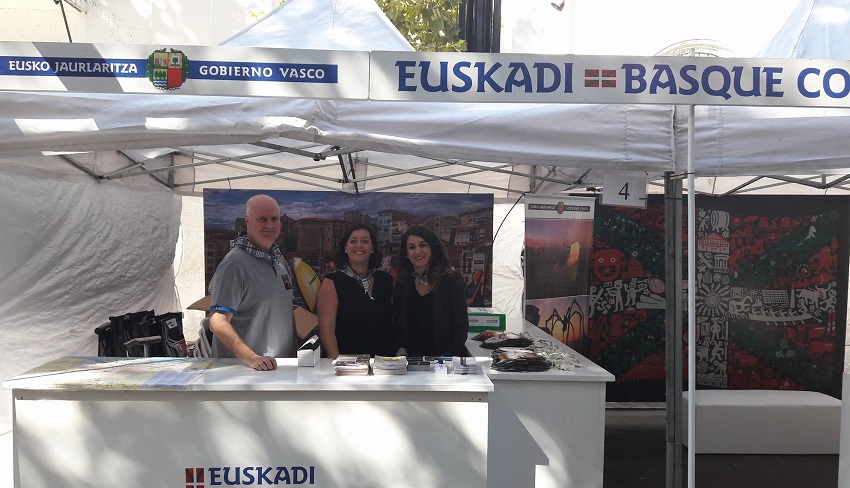 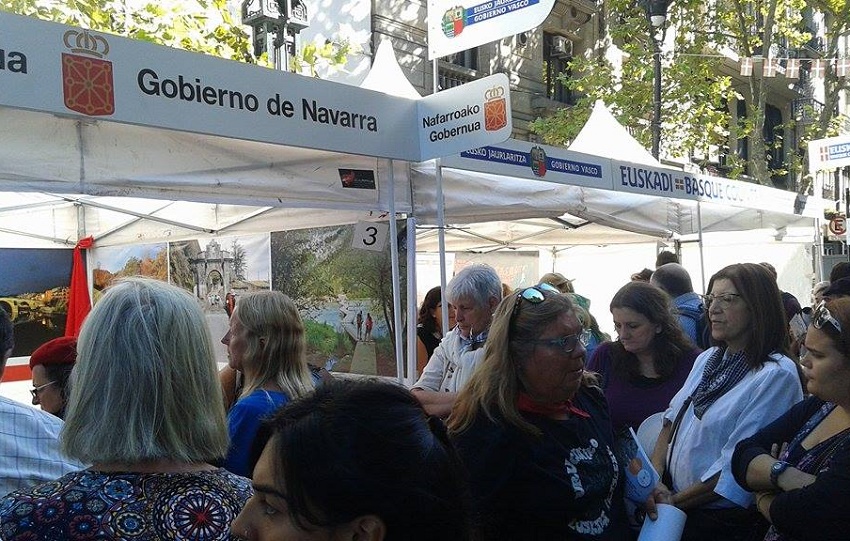 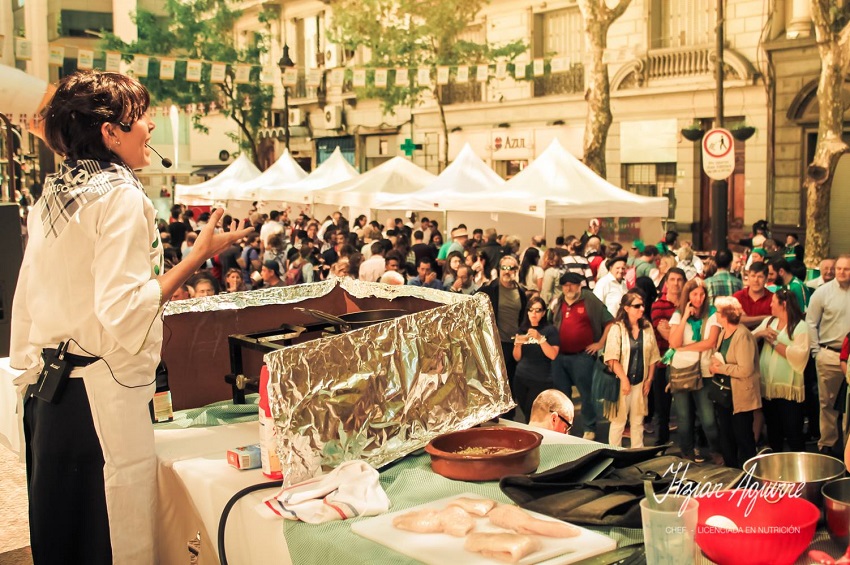 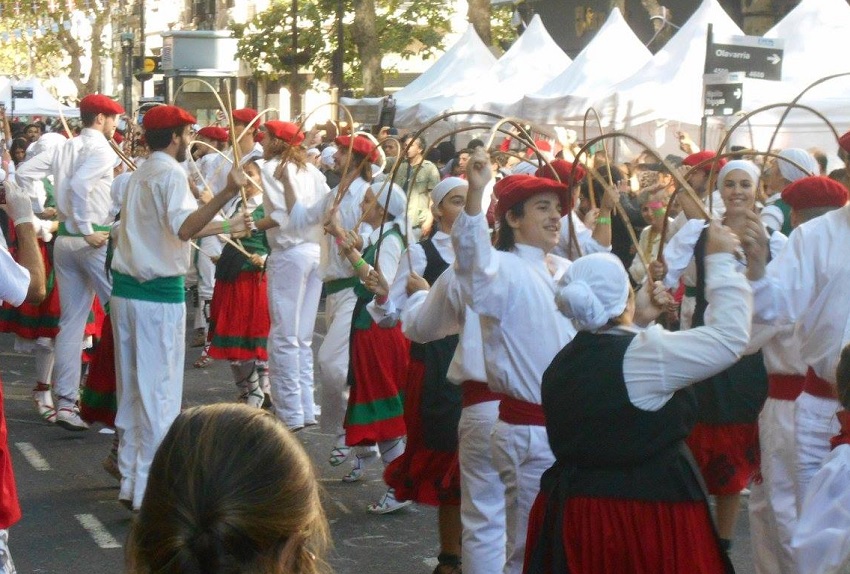 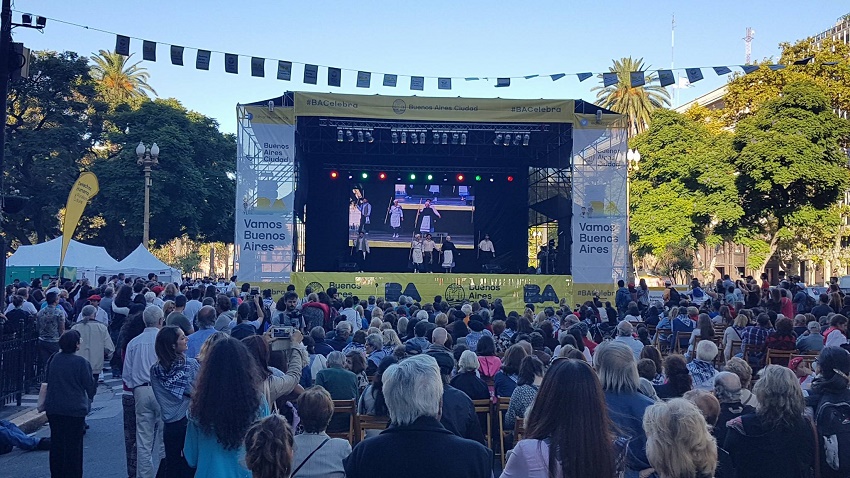 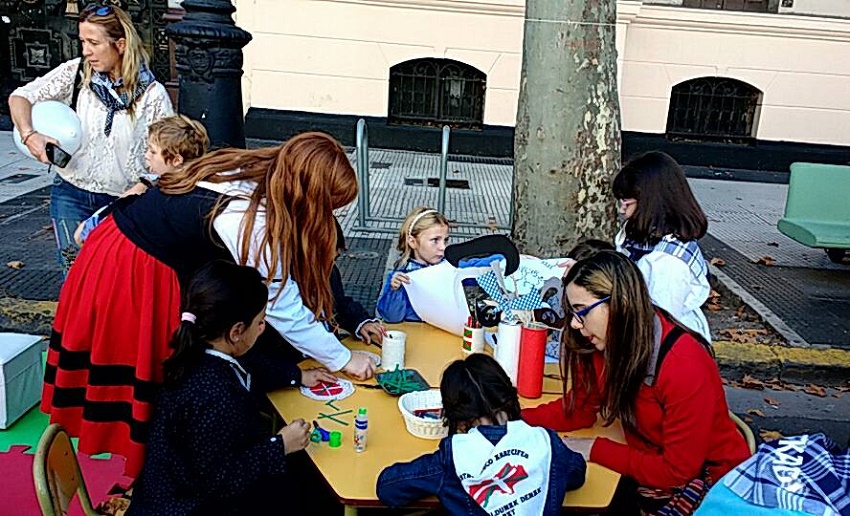 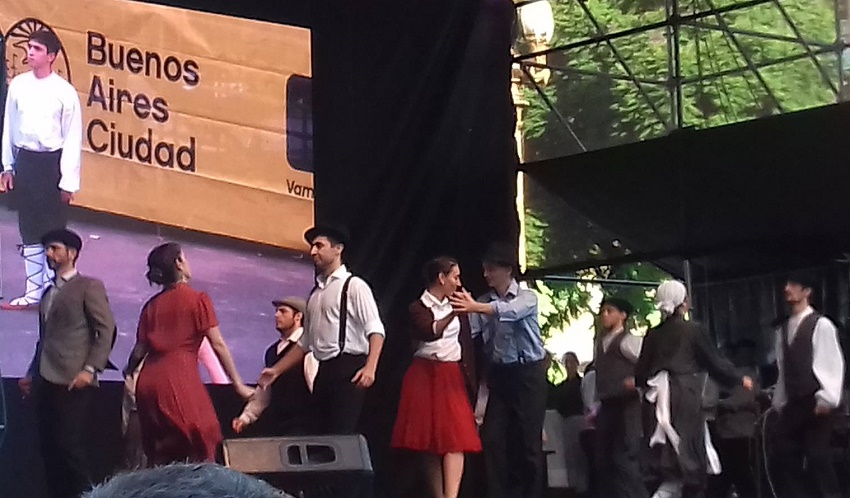 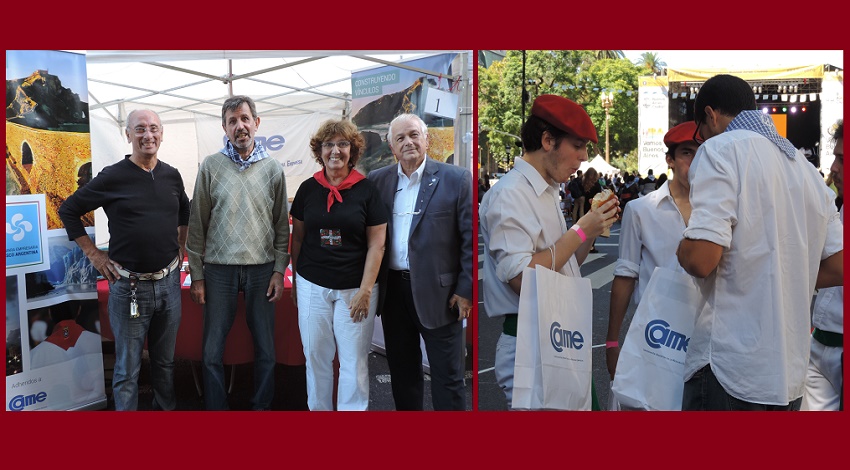 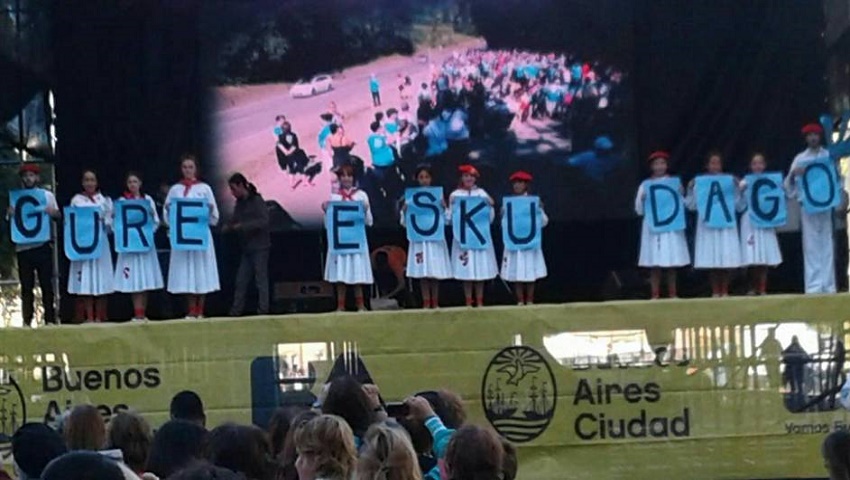 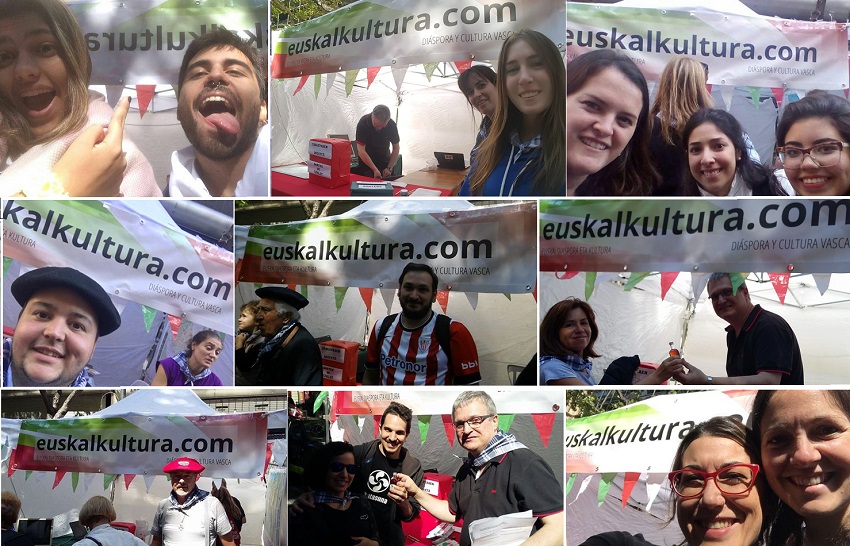 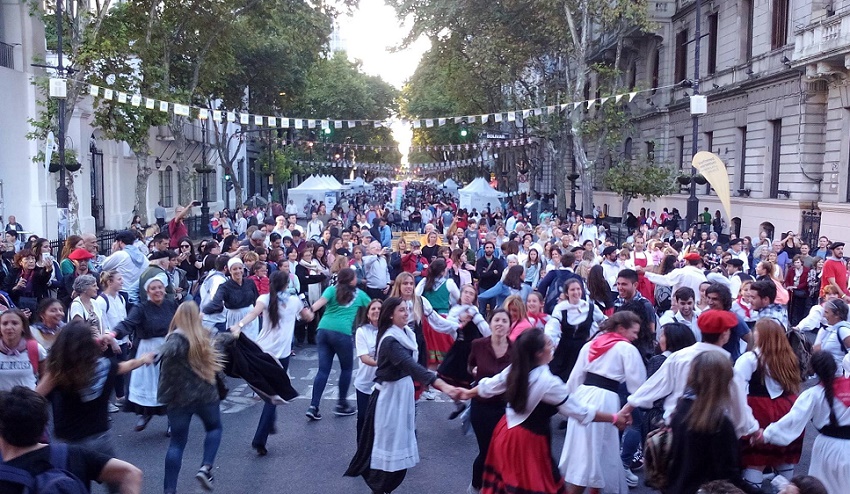