Boise mayoral elections: there will be a run-off between the two candidates with neither obtaining at least 50% of the vote 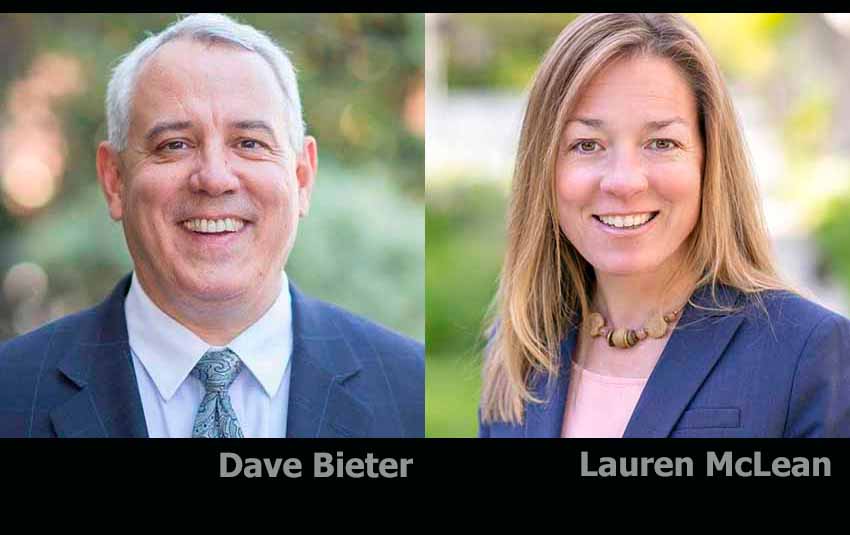 Boise, ID. In regards to previous elections, the panorama this time was more complicated in Boise’s mayoral race.  With seven candidates vying for the position, once all the votes were counted, none of them obtained 50% of the vote required by law to avoid a runoff.  This being the case, the runoff election will take place on Tuesday, December 3rd with the top two candidates running against each other, Lauren McLean who won 45.7% of the vote, and incumbent, Dave Bieter who won 30.3%.

This is the first time that a runoff has taken place in the history of mayoral races in Boise. Although municipal elections are non-partisan and so candidates don’t campaign in the name of their party, it is interesting to note that both McLean and Bieter are members of the Democratic Party.   It is also noteworthy that McLean was part of Bieter’s team until a few months ago.  She, as well as the current mayor, who chose the Basque Center as the venue to follow the elections, are optimistic and ready to continue the campaign until December 3rd, even if the road may be tougher for Bieter who came in second in the first election.

Here are the results from Tuesday’s election: