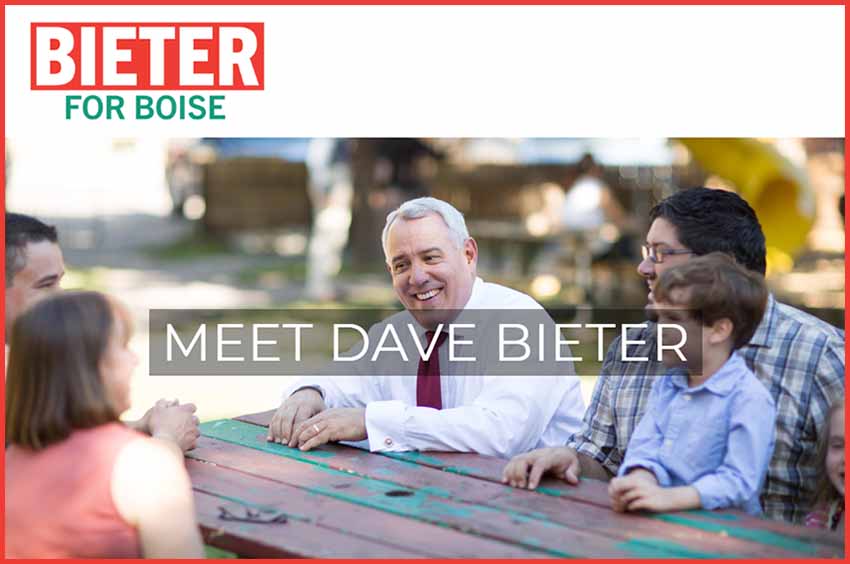 Boise, ID, USA. November 5th is Election Day in Boise and its mayor, Dave Bieter (Boise, 1959), will run for the fourth time to serve another four years as mayor of this city of 230,000 inhabitants that is sister-city with Gernika.  Member of the Democratic Party, Bieter come to the Mayor’s office in 2004 and in the last election, in 2015 he was reelected winning 68.8% of the votes.  City sources say that tomorrow’s elections could be the most disputed in recent years.

Zorte on, Dave! We wish you much luck!