Basques can now travel safely to the fjords in Iceland without risking being killed, with the repeal of the law that permitted it 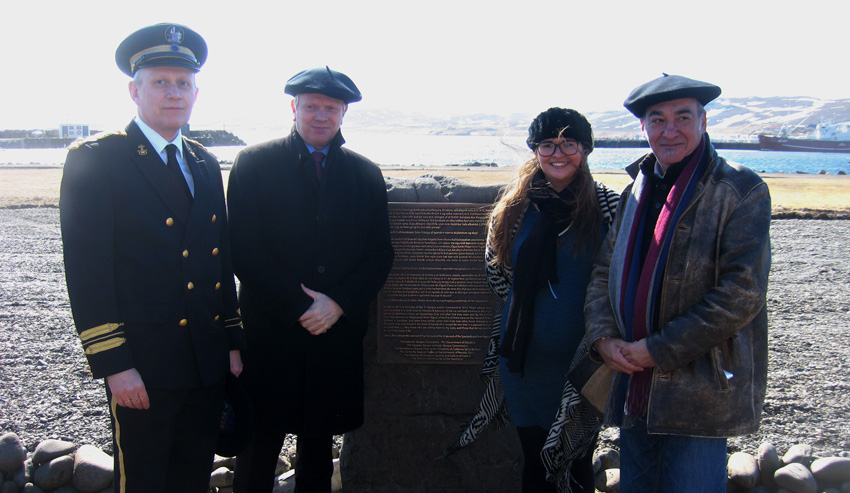 The commemorative event in Holmavik with Jónas Guðmundsson Sherriff of the West fjords in Iceland; Illugi Gunnarsoon, Minister of Culture, Esther Ösp Valdimarsdóttir, for Holmavik and Martin Garitano the Deputy General of Gipuzkoa.

It is strange news that has come to light at the international conference that commemorated 400 years of the killing of Basque whalers in the West of Iceland.  During the event there was a symbolic reconciliation between the Basques and Icelander end the Sheriff of the Westfjords repealed a law from 1615 that allowed killing Basques with impunity in the area.  How did the Basques there receive the news?  As you would imagine, amazed, as Olafur Engibertsson from the Basque-Icelandic Association told EuskalKultura.com.

Reykjavik, Iceland.  For four hundred years the fjords in the West of Iceland there was a law that allowed with impunity killing Basques who entered the area.  Last April 22, as part of the reconciliation event, Jonas Gudmunsson, the current Wesfjords Sheriff, repealed the law in the presence of the Deputy General (elected governor) of Gipuzkoa, Martin Garitano.

In the words of the Sheriff, “these acts are a Black spot on the History of Iceland.  The Basques, of course, are very welcome here, and in any other part of Iceland, and killing them is and has been illegal, as any other human being.”

The law was created in 1615 when three whaling ships from Gipuzkoa were shipwrecked on the Icelandic coast and 80 surviving sailors found refuge in the country during the winter. Apparently, it was an exceptionally hard winter, and food was scarce, which created conflicts between the sailors and the local population.

Being things as they were, the Sherriff of Westfjords, Ari Magnusson, approved a law that allowed killing Basques who entered the area.  In the following weeks, various groups, directed by Magnusson killed 19 sailors, and farmers in the area killed 12 more.  Another group of Basques managed to capture an English ship and escape.

These murders were remembered during these days as part of the international conference organized by the Basque-Icelandic Association, the Etxepare Institute, the Center for Basque Studies at the University of Nevada, Reno, with the support of the Provincial Government of Gipuzkoa and the Icelandic Government.

During the conference there was a symbolic reconciliation where the current Sheriff formerly repealed the law.  “It was an emotional moment, there was sunshine, and the Basques present were surprised that such a law existed,” Olafur Engilbertsson from the Basque-Icelandic Association told EuskalKultura.com.  I was born in Snæfjallaströnd, near where Ari Magunusson and his friends killed the Basques in 1615.   I had heard this story as a child and it always intrigued me,” he said.

The truth is, is during these 400 years the relationship between the Basques and the Icelanders has been good, with an active commercial exchange based on whaling.  The Killing of the Spaniards, as the event is referred to, today is considered unjust and the act of cowards.  Engilbertsoon is one of the 40 members of the association that worlds to support communication and cultural exchange between Iceland and the Basque Country.

The association has published a book on the killing in four languages (Icelandic, Basque, Spanish and English) with the collaboration of the Center for Basque Studies and the Barandiaran Chair of Basque Studies, and the publishing house Ma & Menning.  There will also be an exhibit on the topic inaugurated this summer, also in four languages with the drawings of New York Basque Guillermo Zubiaga.

400th Anniversary of the Massacre of the Basque Whalers 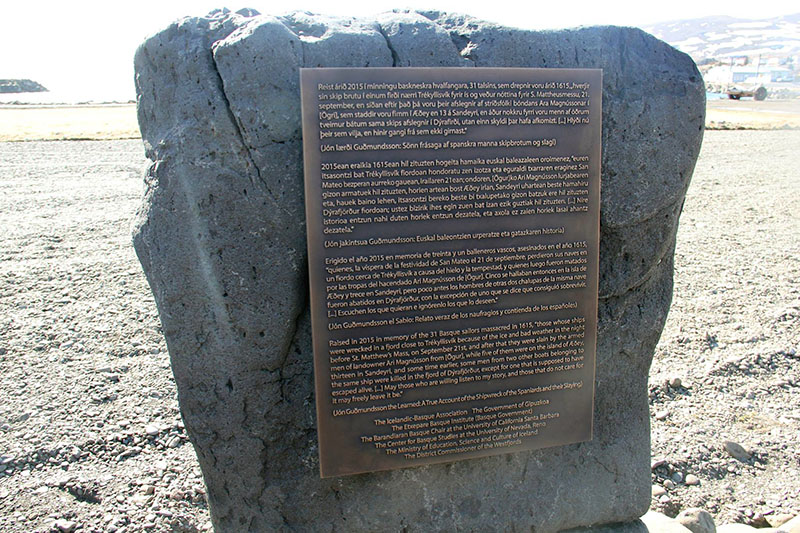 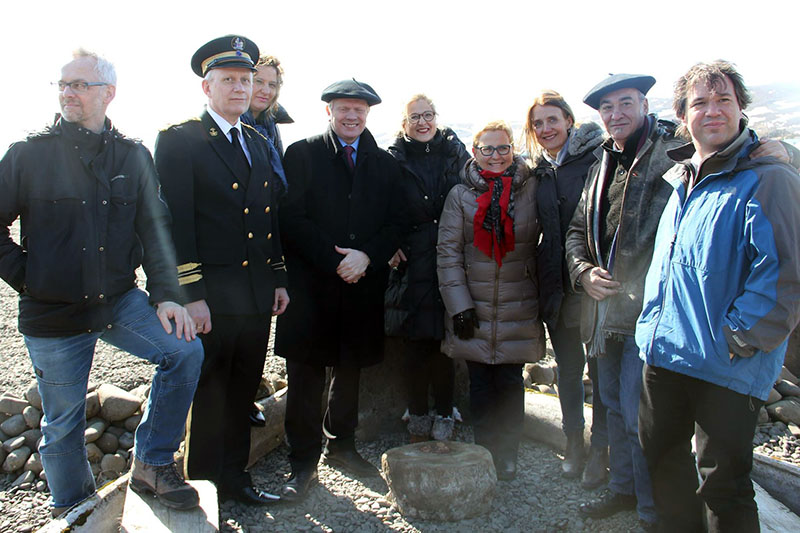 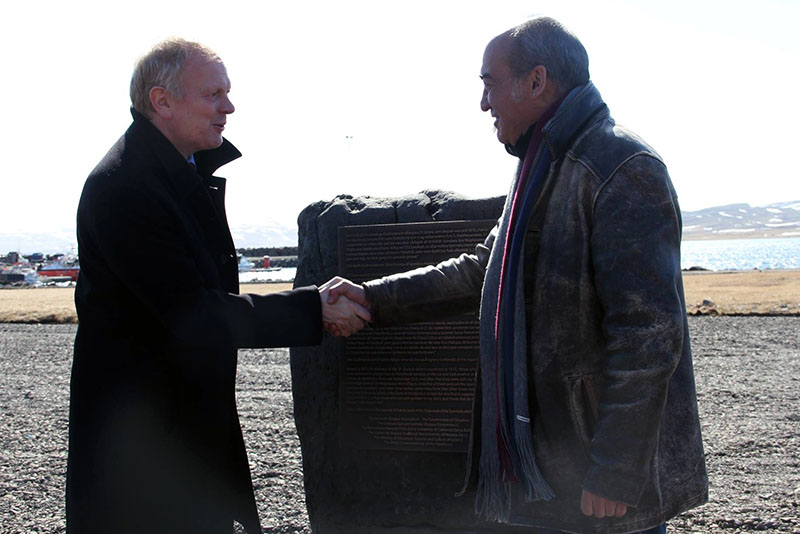 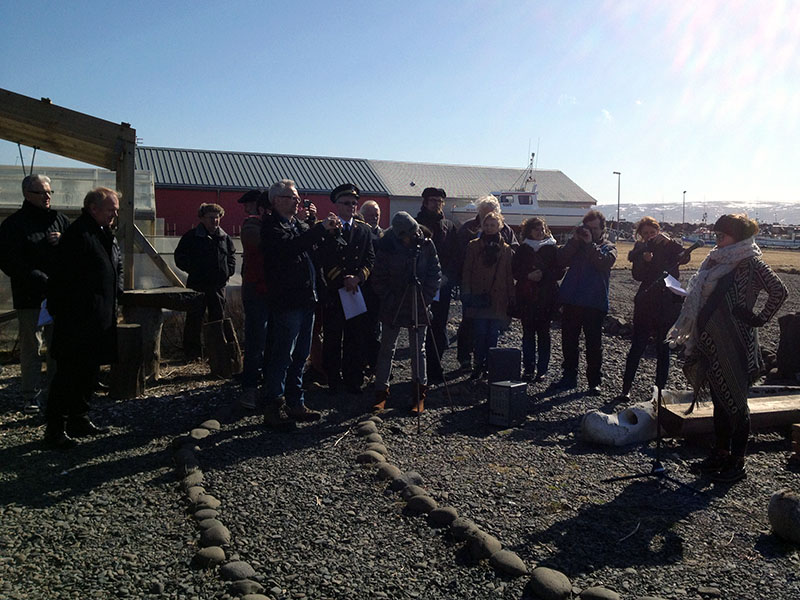 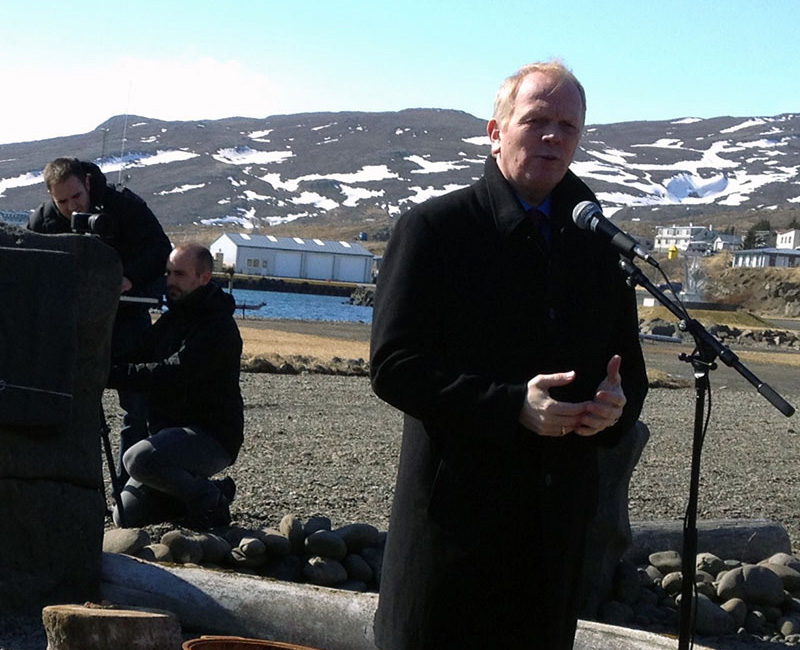 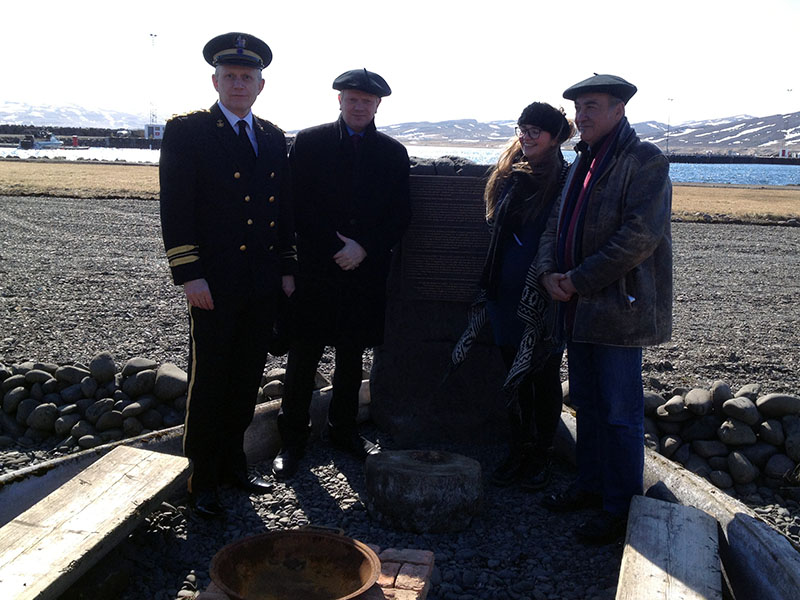 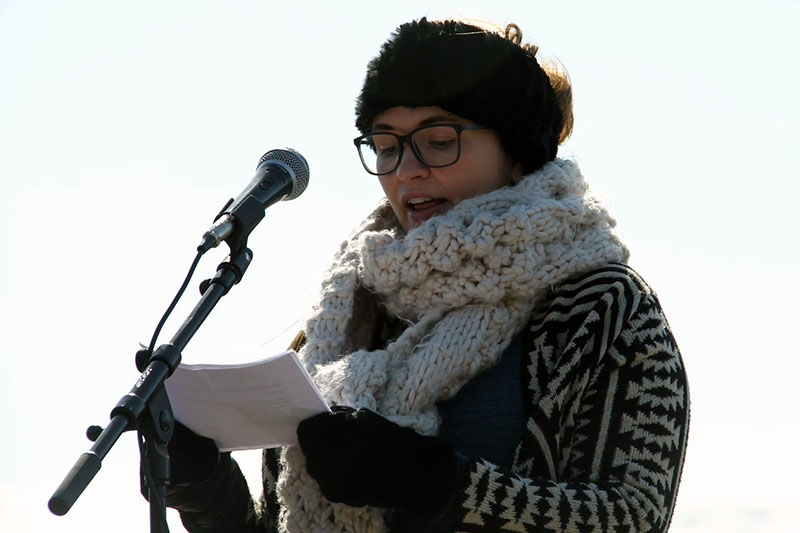 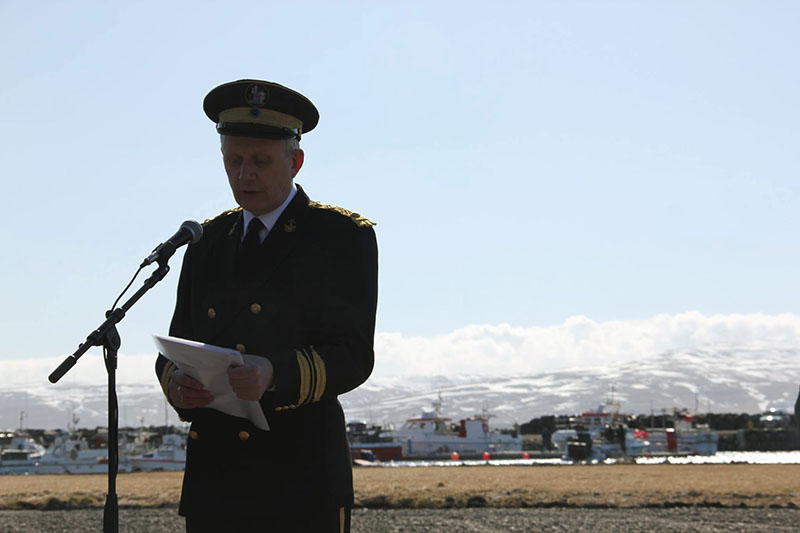 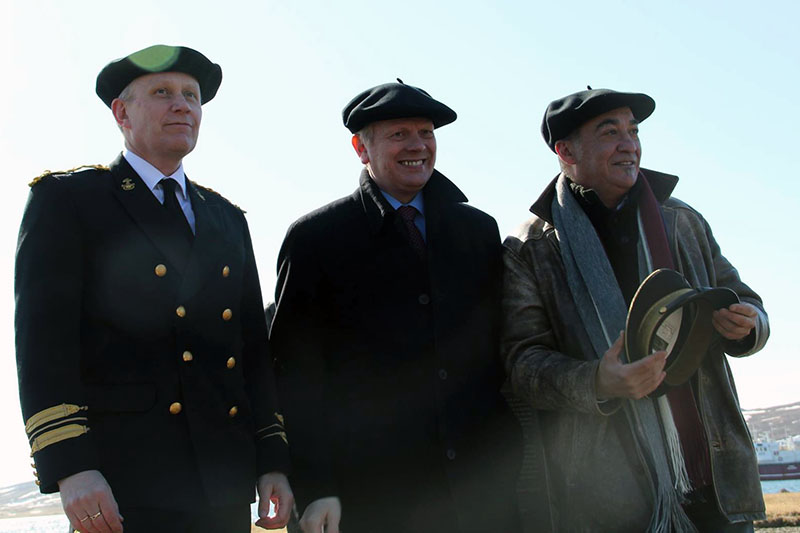 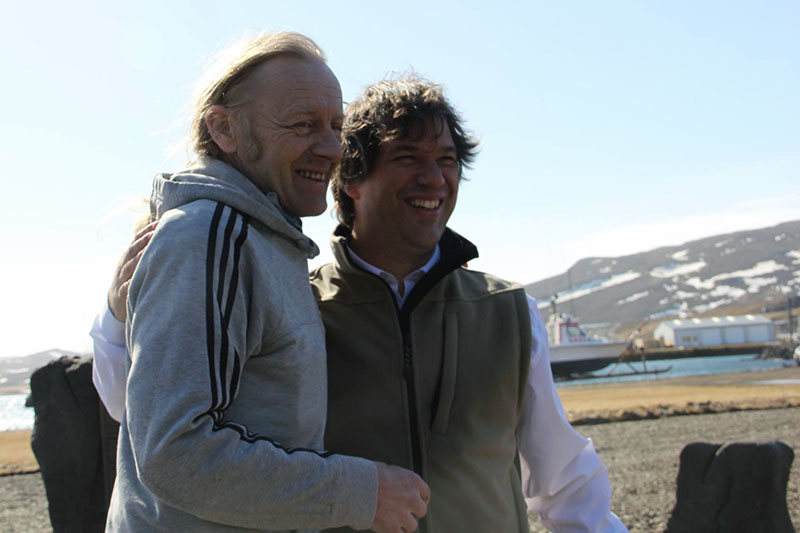