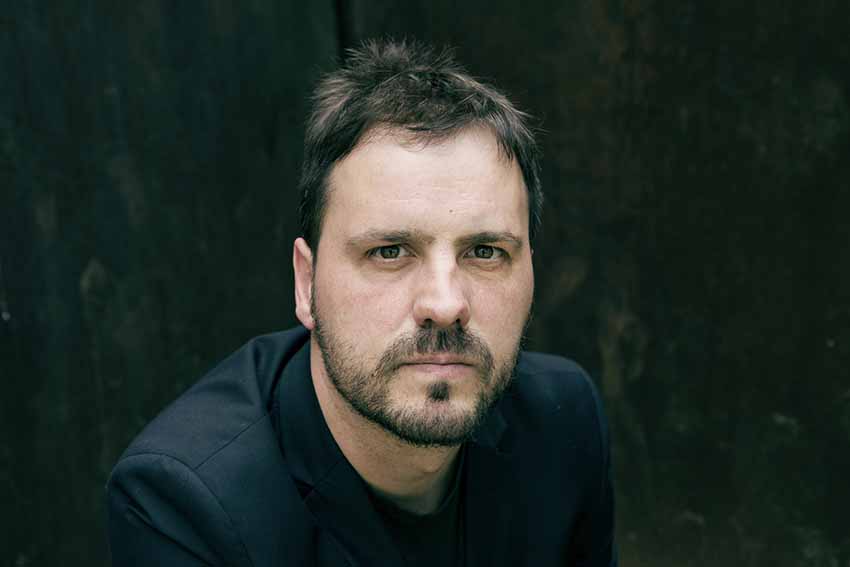 The Basque writer Kirmen Uribe (Ondarroa, 1970) will participate in a residency program at the University of Iowa (UIOWA), with the support of the Etxepare Basque Institute, within the International Writing Program that is organized annually at the university. This residency brings together writers from different fields from around the world from August to September, organizing an entire literary program at the UIOWA.

Iowa City, USA. The International Writing Program (IWP) is a unique conduit for the world’s literatures, connecting well-established writers from around the globe, bringing international literature into classrooms, introducing American writers to other cultures through reading tours, and serving as a clearinghouse for literary news and a wealth of archival and pedagogical materials. According to the Etxepare Institute, since 1967, over fourteen hundred writers from more than 150 countries have been in residence at the University of Iowa.

While the IWP conducts classes and tours throughout the year, its principal program is its Fall Residency. The Residency is designed for established and emerging creative writers — poets, fiction writers, dramatists, and non-fiction writers. This year, one of the selected writers has been Kirmen Uribe, author of well-known works like Bilbao- New York- Bilbao (National Prize of Literature) and whose works have been translated into 14 languages.

The Residency provides writers with time, in a setting congenial to their efforts, for the production of literary work. It also introduces them to the social and cultural fabrics of the United States, enables them to take part in American university life, and creates opportunities for them to contribute to literature courses both at the University of Iowa and across the country.