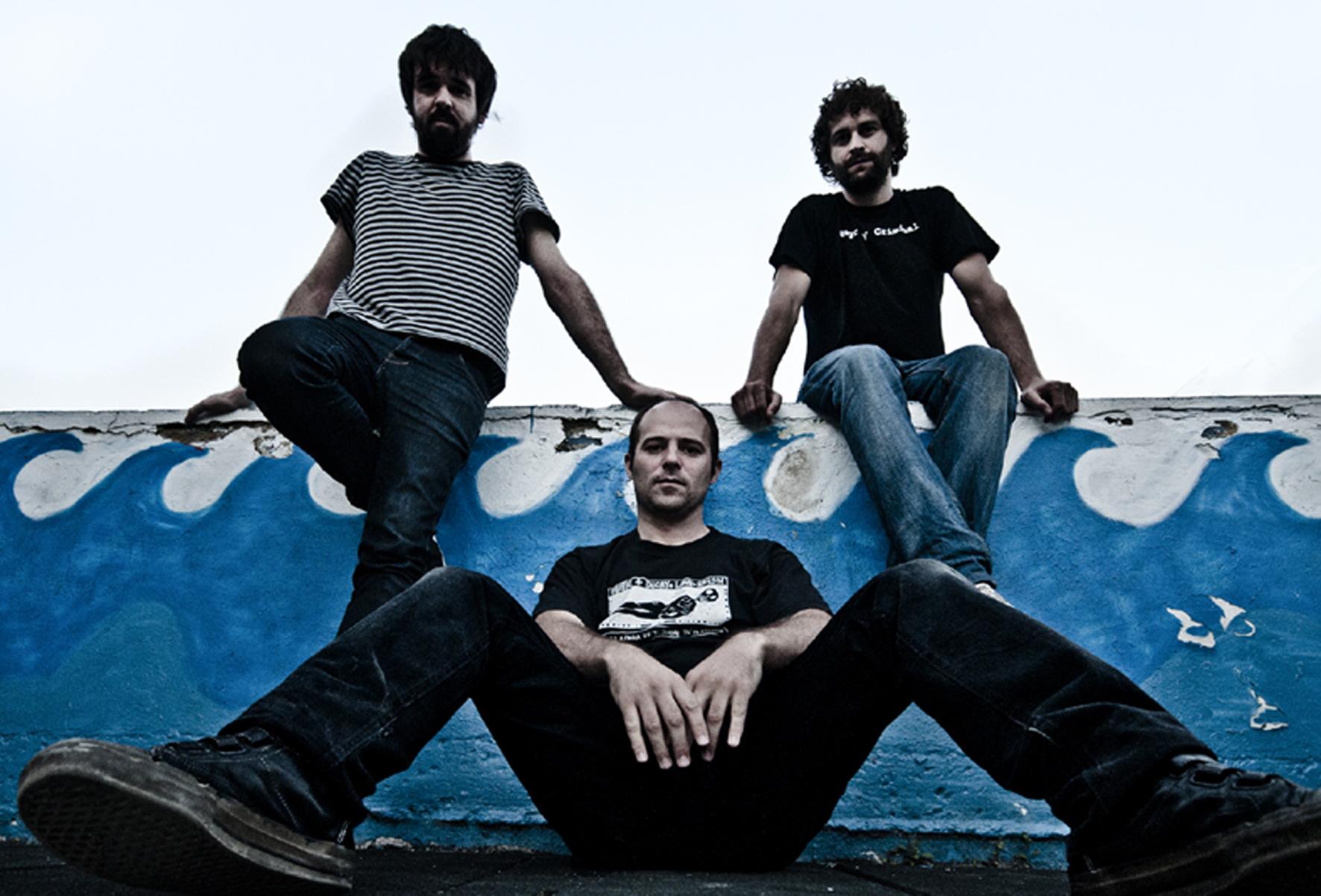 From October 21st to November 4th, the Basque band Berri Txarrak will tour Asia including performances in China, Korea and Japan. They will be presenting their latest release `Payola´ with their new drummer Galder Izagirre. In China, they will play in Pengyu, Macau and Hong Kong. Afterwards, the band will be hitting South Korea, with three gigs in Seoul. Finally, they will perform in various cities of Japan with a local band Brahmn. This is the third time Berri Txarrak has played in Japan, but this time, they will also visit southern cities Kagoshima and Oita-Shi.

Lekunberri, Nafarroa. Formed in 1994 in the Navarrese town of Lekunberri, Berri Txarrak’s production to date includes six records and a documentary, each of them a milestone in the band’s unstoppable progression. Berri Txarrak (translation: Bad News) set out from the Basque rock scene to conquer the world by touring internationally. The band’s line-up from its formation until 2003 included Gorka Urbizu (vocals and guitar), Aitor Goikoetxea (drums), Mikel Lopez “Rubio” (bass) and Aitor Oreja (guitar). During this time they released their first four works under the independent label GOR: Berri Txarrak (1997), Ikasten (1999), Eskuak / Ukabilak (2001) and Libre © (2003).

While their first two albums earned them a considerable local fan base, it was with the third one and especially with Libre © that they succeeded in making a place for themselves throughout Spain. Major reviews by the specialist press also contributed to their success (their fourth album was ranked as the best work of the year by the editorial team of Rock Sound, currently Rockzone). In 2003 Aitor Oreja decided to leave the group, and Berri Txarrak ventured forward as a threesome, devoting its efforts to composing what would become the key title in their extensive career: Jaio.Musika.Hil (GOR, 2005). Recorded in a farmhouse in Eraso (Navarra) by Karlos Osinaga (Lisabö) and mixed by Ed Rose in Kansas (USA), this album was very well received both by the public and by the press, as evidenced by the fact that publications like Mondosonoro or Entzun deemed it “best record of the year”. With this work Berri Txarrak exploited the international opening it had achieved in previous years, embarking on a macro-tour lasting three years, with over 200 concerts throughout the world: Japan, Taiwan, Nicaragua, USA, Mexico and countless tours around Europe, one of them at the invitation of the group Rise Against (it should be remembered that its singer Tim McIllrath took part in the record Libre © and again in Payola).

After this tour, the original bass player Rubio left the band and was replaced by David Gonzalez. After devoting 2008 to composing new songs, interspersed with short international outings (Fujirock Festival –Japan-, Maifest –Switzerland…), in April 2009 Berri Txarrak flew to Chicago’s Electrical Audio studios to record their sixth album with Steve Albini, one of the big names in sound recording (Nirvana, Pixies, PJ Harvey…). Entitled Payola, it was the threesome’s first album under the Roadrunner Records label, published in CD and vinyl format in September 2009.

The band will present their latest record Payola throughout Asia on the following dates: