Basque-Argentine Film: Pre-Production of the film “El Vasco” begins with the participation of the local Basque community 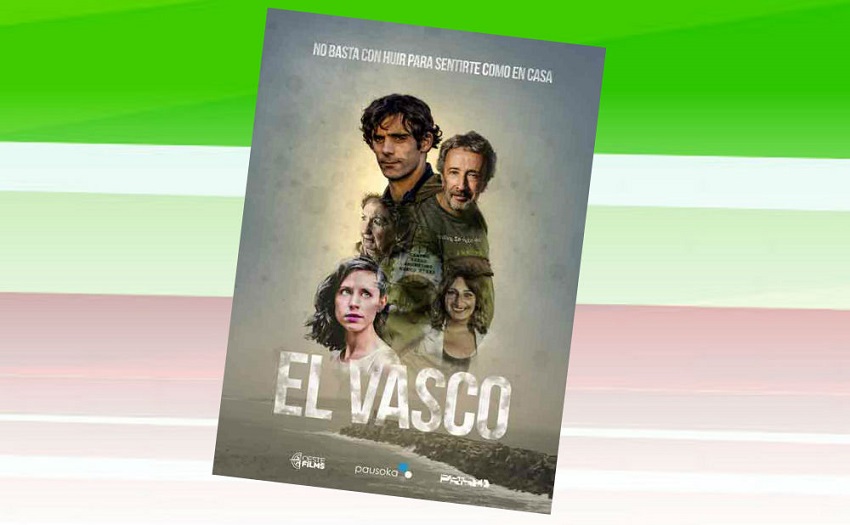 Villa Maria, Argentina. On Saturday, February 1st, pre-production of the film “El Vasco” (The Basque) began in the city of Villa Maria with well-known actors from both countries including Itziar Aizpuru and Joseba Usabiaga; and from Argentina Eduardo Blanco, Inés Efron and Murial Santana. Although what will undoubtedly provide a special touch to the work is the involvement of the Basque clubs in Villa Maria and Mendoza with the participation of their dantzaris.

“El Vasco,” according to the Diario de Cordoba “tells the story of the misadventures of Mikel, a Basque who hates ‘the Basque,” and decides to emigrate to Argentina with the bad luck of arriving to a community full of Basque descendants that maintain the traditions of their ancestors with great passion.”

The film has begun preproduction and will begin filming on May 11th.  After five weeks of work in Argentina (four in Morrison, and one in Mendoza), the team will travel to the Basque Country, to Bermeo (Bizkaia), where they will continue for another week.

More members of the community for secondary roles

From Pausoka, the Basque producer of the project, EuskalKultura.eus was notified that they plan on the collaboration of the Basque community to cover some of the secondary roles.