And the winner is…Trinity Rodriguez from Buffalo, Wyoming who will receive two nights at the Hotel Unanue 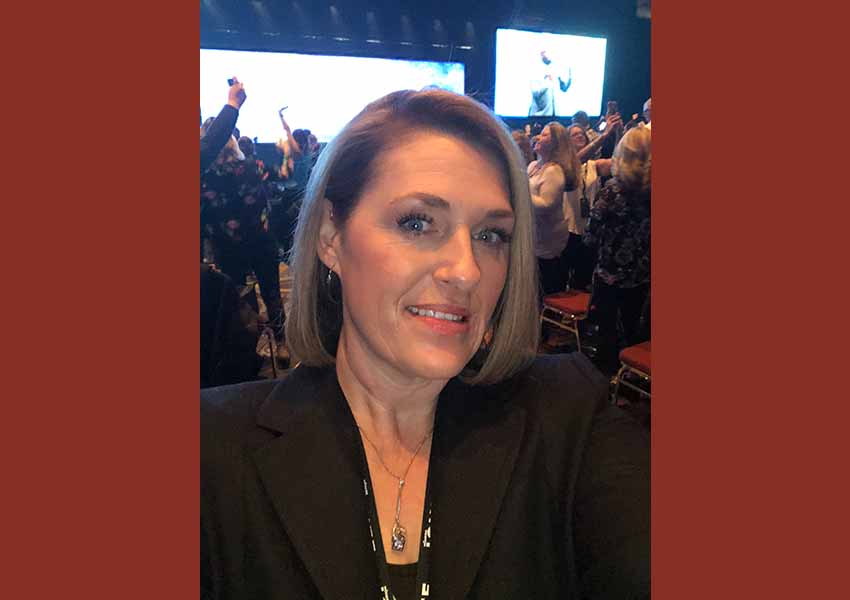 Trinity Rodriguez from Buffalo, WY, USA was the winner of the Hotel Unanue prize nights in Donostia-San Sebastian

Donostia-San Sebastián. The prize of two nights at the hotel Unanue in Donostia for two people with breakfast included is headed to the small town of Buffalo, Wyoming.  Trinity Rodriguez was the winner.  A total of 656 messages were received in the raffle, from nearly 20 countries from Argentina to Canada, from Euskal Herria to Japan.  The most entries came from Argentina, Euskal Herria and the US.  Zorionak Trinity Rodriguez!

We left a message on her voicemail and sent Trinity an email, and in her response the winner expressed her excitement and that she couldn’t believe that she had won, since she had never won anything before and this came as a total surprise.  She also let us know that she had recently been elected president of the Big Horn Basque Club and so remains committed to maintaining a very close and active relationship with the Basque community and Basque culture in the area.

Trinity has a small shop in Buffalo where she sells products from the Basque Country like txistorra, cured ham and various kinds of cheese; as well as gifts and souvenirs like t-shirts, cups, bags and other objects with Basque designs and with the Basque colors.  She will travel to the Hotel Unanue with her husband Michael or with one of her daughters, she thinks.  Her husband’s family is from Lesaka, Navarre and have been involved in the Basque club in Buffalo since its beginning, along with their children.