Alazne Iruretagoyena passed away in Macachin, a life of complete commitment in favor of the culture and Basque cause 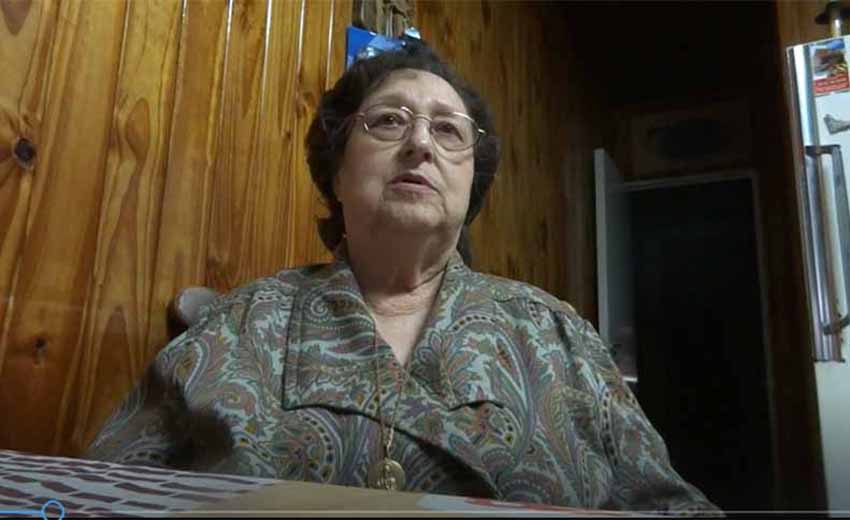 Donostia-San Sebastian. We sadly received the news of the passing of Alazne Iruretagoyena on December 26th in Macachin in La Pampa Argentina.  Born in Zarautz (Gipuzkoa), Alazne Iruretagoyena Peñagaricano passed away at the age of 83 in Macachin where she resided.  Alazne spent 67 of her 83 years in Argentina where she emigrated with her parents and her brother during the Franco era, and she grew up and formed a family and contributed from her conscious and active Basque commitment.

She was a militant activist in favor of Euskera and the Basque culture, member of the Euzko Alkartasuna Basque Club in Macachin, founder and leader and always a strong supporter of its dance group as well as its several cultural activities.  In the middle of the Pampa, she preserved her mother tongue with vigor and vitality and when the internet arrived, she joined in enthusiastically to maintain daily contact with Basque-Argentine news as well as that from the Basque Country.  She was a dedicated reader of EuskalKutlura.com and wrote us often with news and suggestions.  EuskalKultura.com met with her the two times she travelled to the Basque Country as well as in Macachin. She was also our friend and a support.