2019 Day of the Basque Diaspora: Euskadi paid tribute in Ispaster to its sons and daughters all over the world 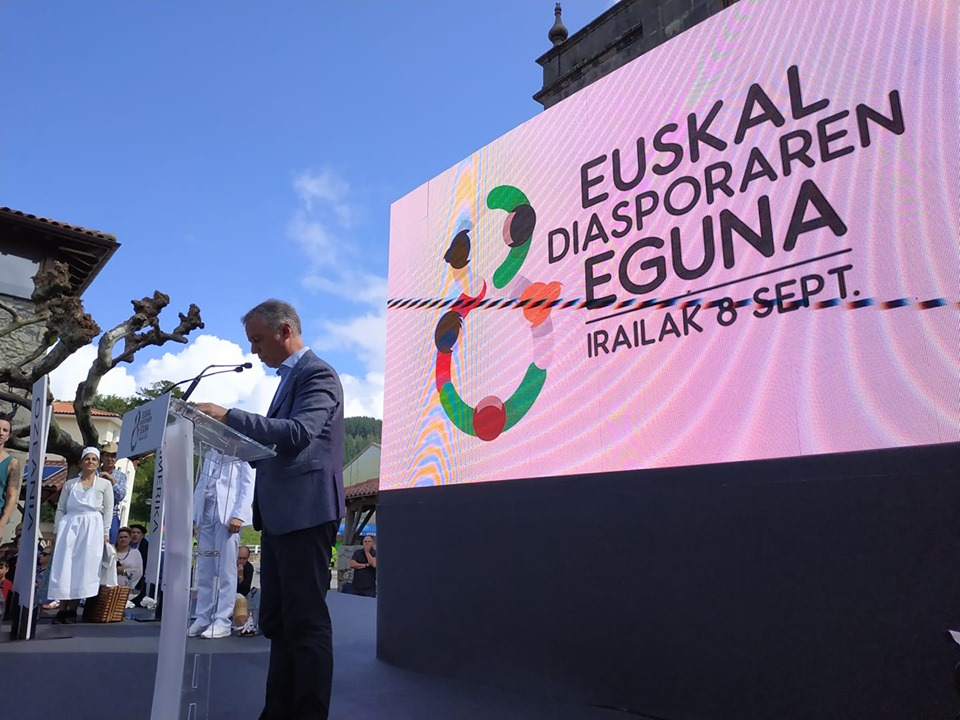 Emigration: “We were welcomed, and we must welcome,” Iñigo Urkullu stressed to those that gathered in Ispaster on the Day of the Basque Diaspora 2019

Ispaster, Bizkaia. Euskal Herria paid a very well deserved tribute last Sunday, September 8th, to its sons and daughters and their descendants spread all over the world, meaning these groups that we call the Diaspora or the Eighth Province.  The Bizkaian town of Ispaster was the site of the official event presided by Lehendakari Urkullu that included a summary of the history of our Diaspora and paid tribute to its members.  It took place in this small town of 700 inhabitants, that as many others in the Basque Country has more fellow citizens and descendants in the Diaspora than in Ispaster itself. In his speech, the Lehendakari emphasized the recognition of those Basques who were doomed to leave Euskadi, and in today’s need, faced with new migratory movement, “Europe needs to assume its responsibility for refugees and migrants that are in situations of great vulnerability at the doors of the European space.”

The event began at noon in Ispaster’s plaza and was supported by the town hall and the entire town.  The local mayor, Garbiñe Saenz de Buruaga welcomed everyone attending as well as institutional representatives.  Besides the Lehendakari from the Basque Government, his wife was also in attendance along with various ministers of the government; also Marian Elorza, Secretary General of Foreign Action and Gorka Álvarez Aramburu, Director of the Basque Community Abroad, and representatives of the provincial government or parlaments in Bizkaia, Gipuzkoa and Araba.  The director of the Etxepare Basque Institute, Irene Larraza, was also there among others.

Neighbors of Ispaster and people from the Diaspora among the attendees

The audience was comprised by local – many of them, if not all having family members in the Diaspora – along with members of the Diaspora, many of which were about to return home after a stay in the Basque Country.  We saw Basques from Argentina, Venezuela, the US, Mexico, Australia….The day included a screening of an eleven-minute video that summarized the fact and reality of the Basque Diaspora, which was followed by a theatrical show that included many locals along with professional singers and actors.

A good idea and an excellent program that served its objective.  Zorionak to the organizers (Direction of Basque Community Abroad of the Basque Government and the town of Ispaster) and to everyone who attended, especially those who legitimately, and proudly celebrate September 8th, the Day of the Basque Diaspora.

Following a video from Irekia about the day: and photo gallery in this second annual edition of Euskal Diasporaren Eguna-Day of the Basque Diaspora:

1/20
An event presided by the Lehendakari
(Read more) 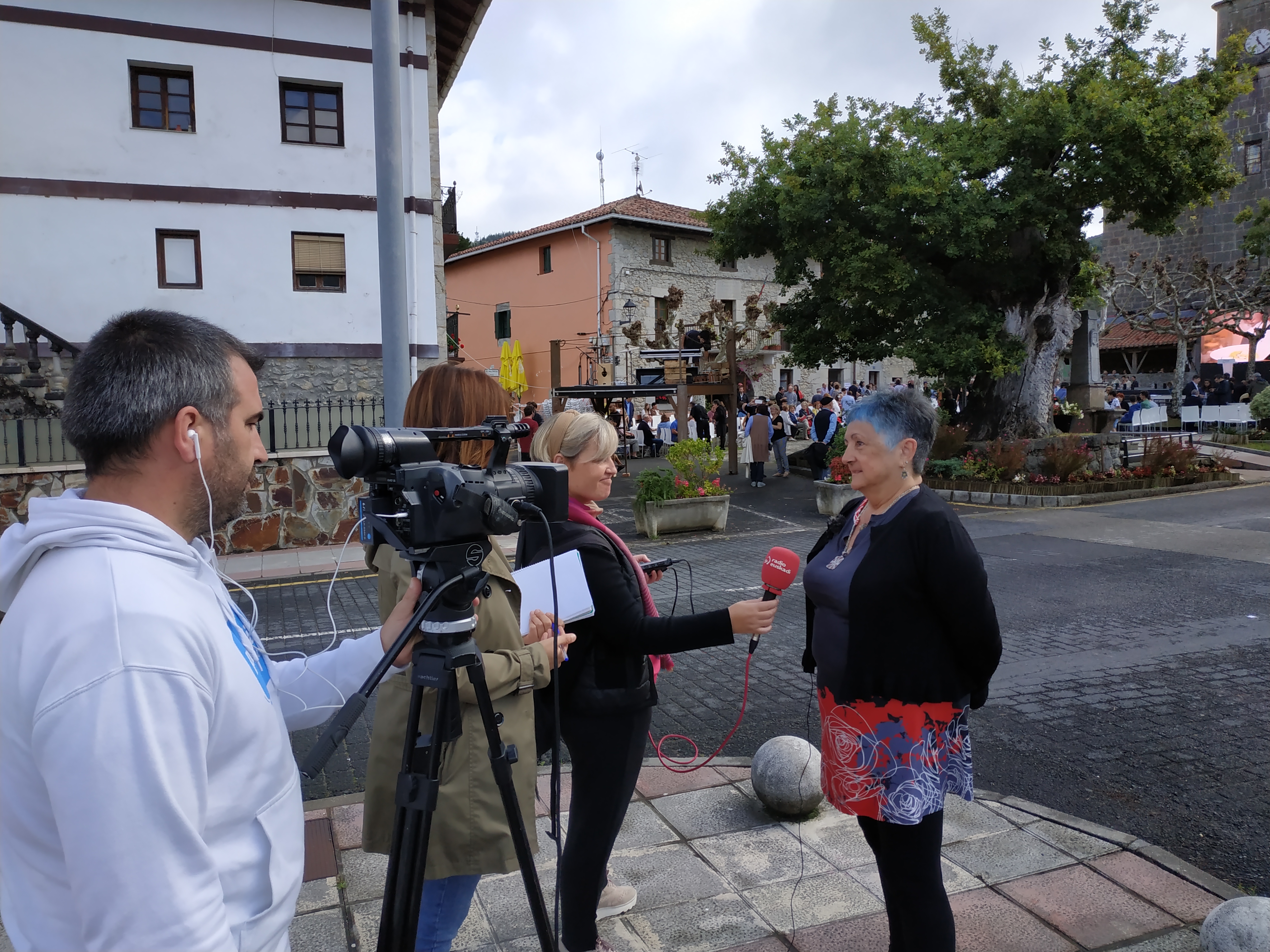 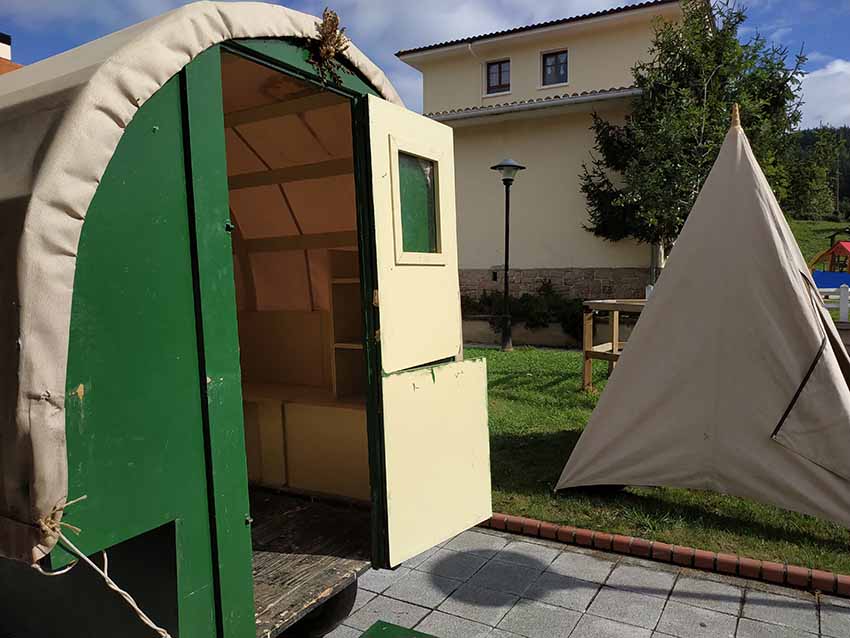 4/20
Greetings to his family in Saladillo, Argentina
(Read more) 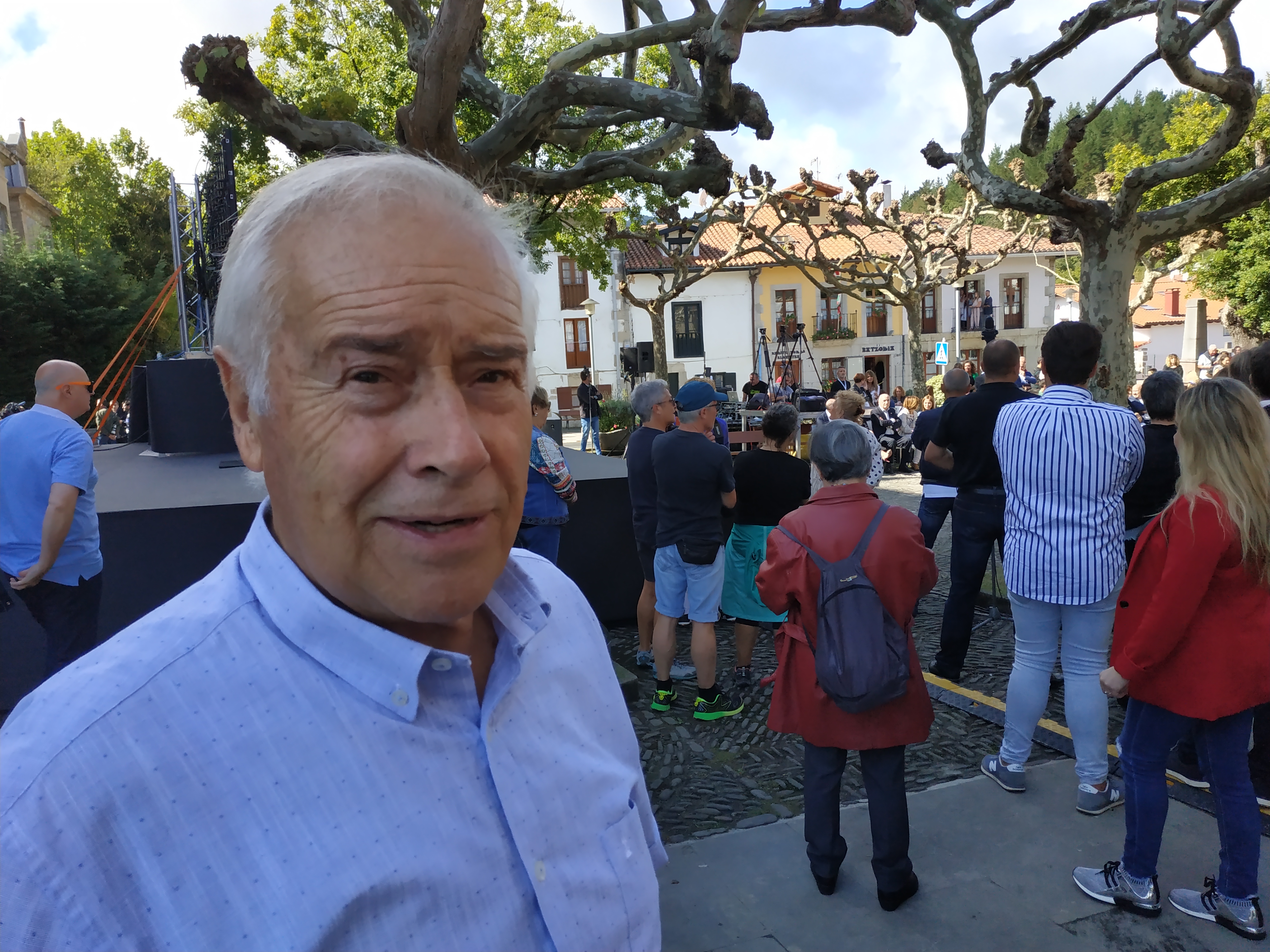 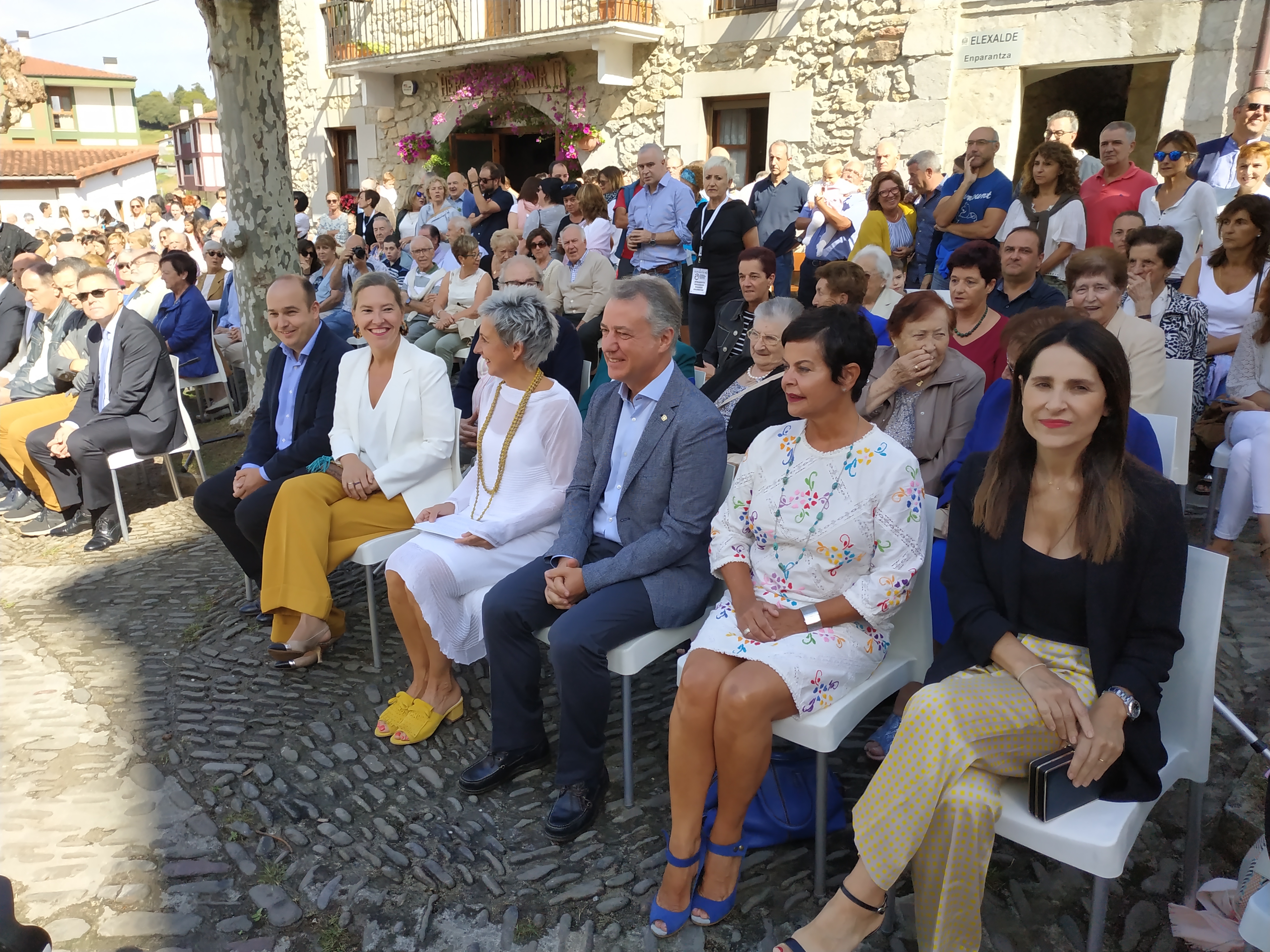 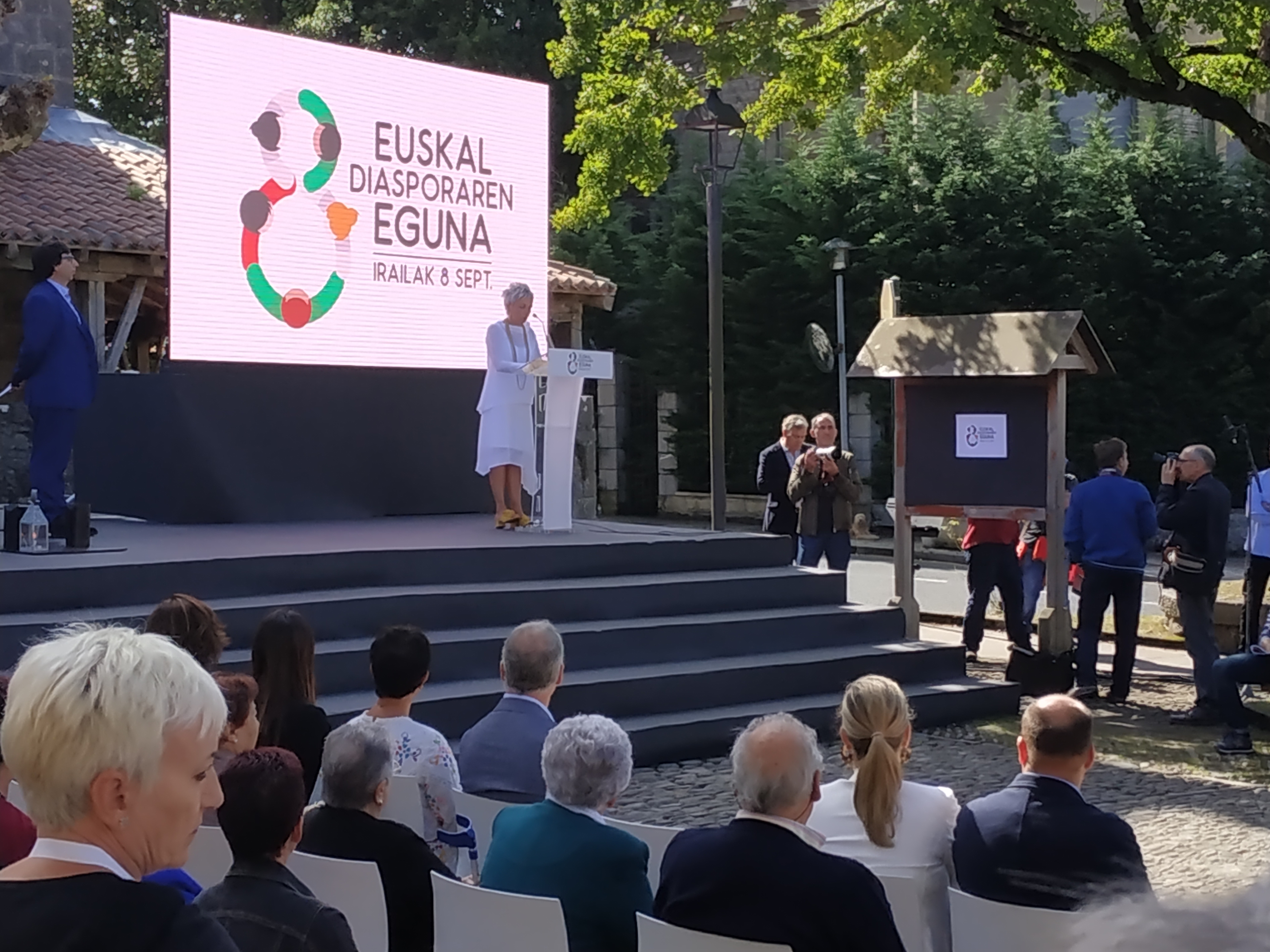 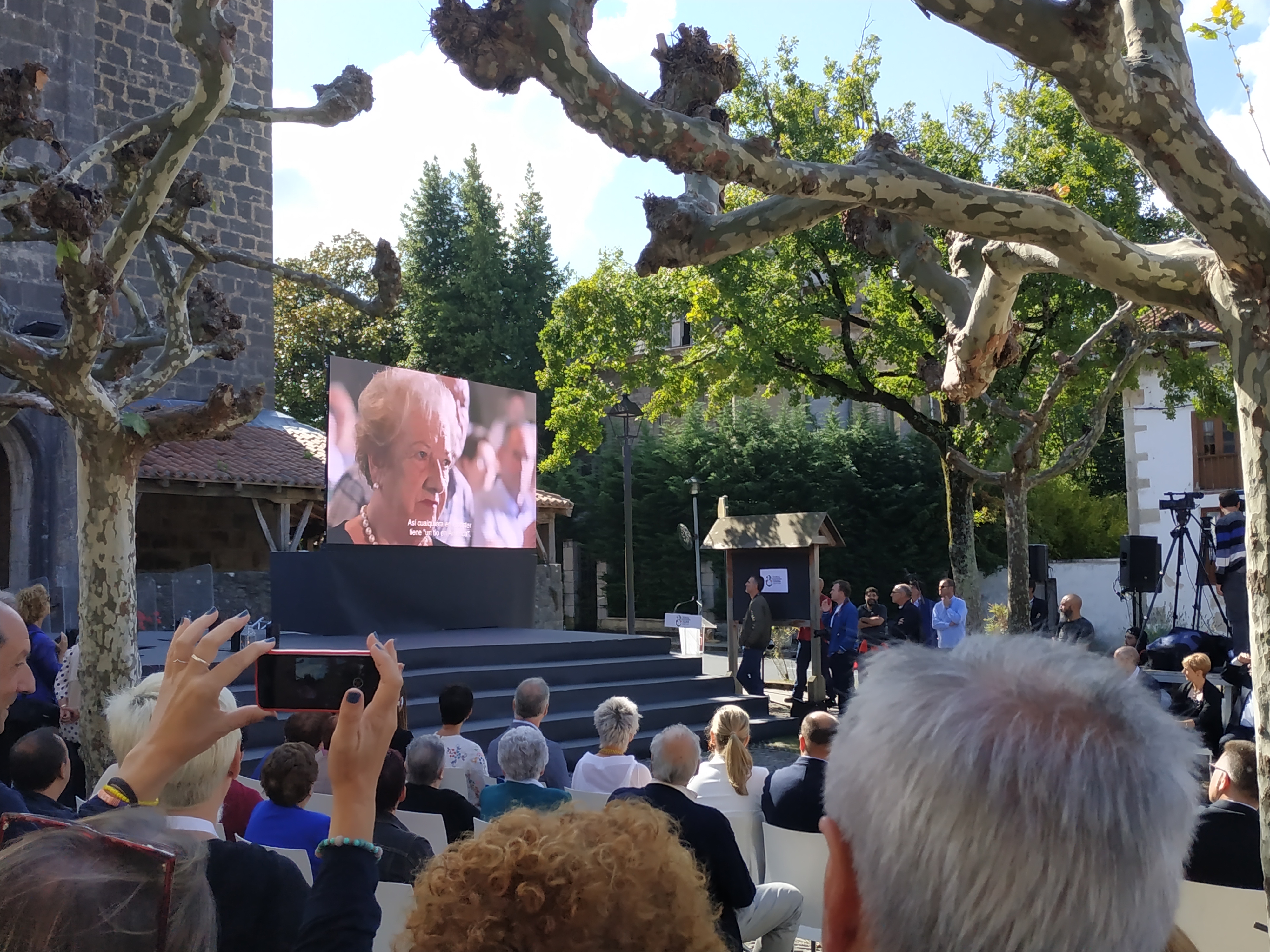 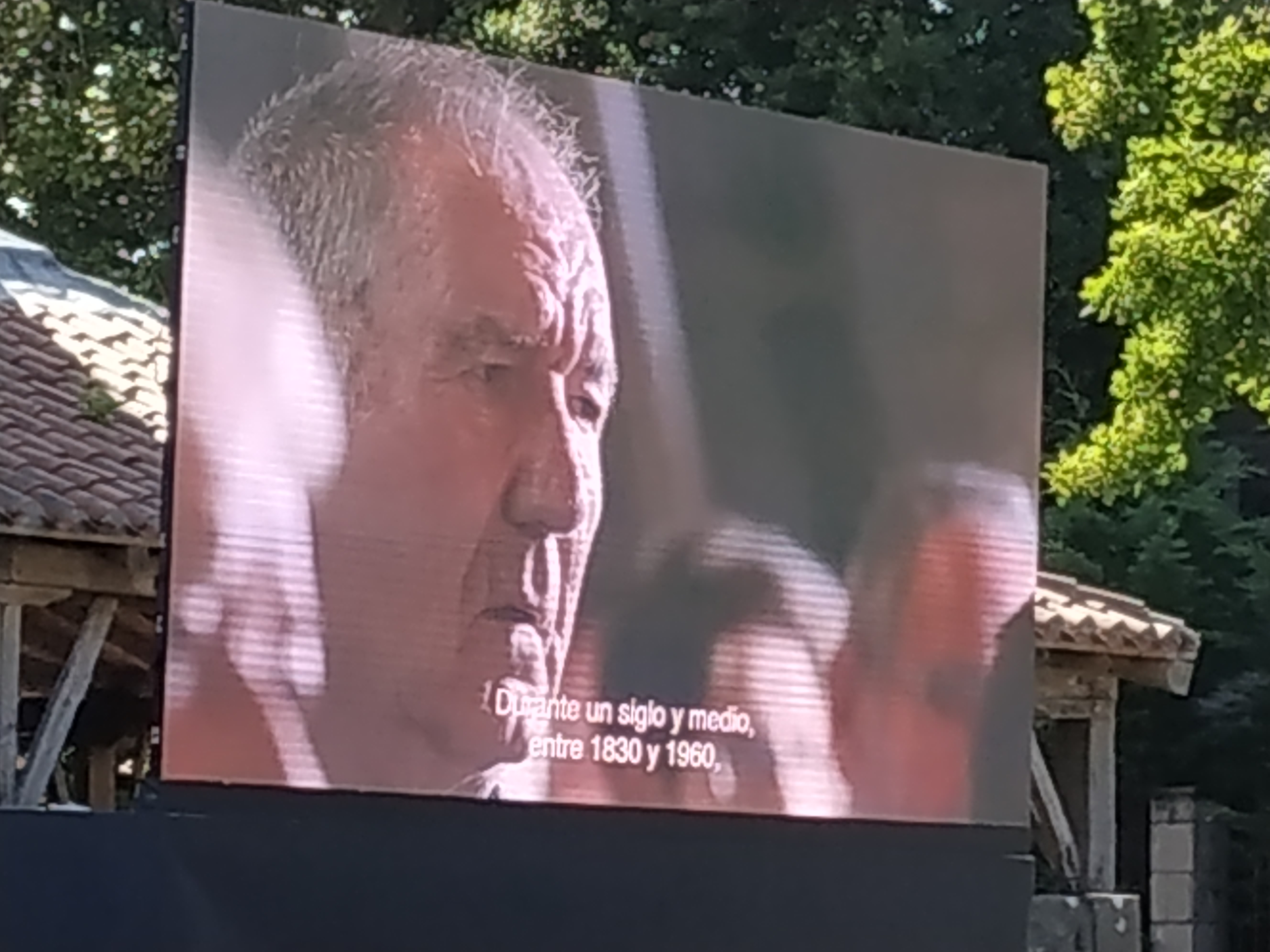 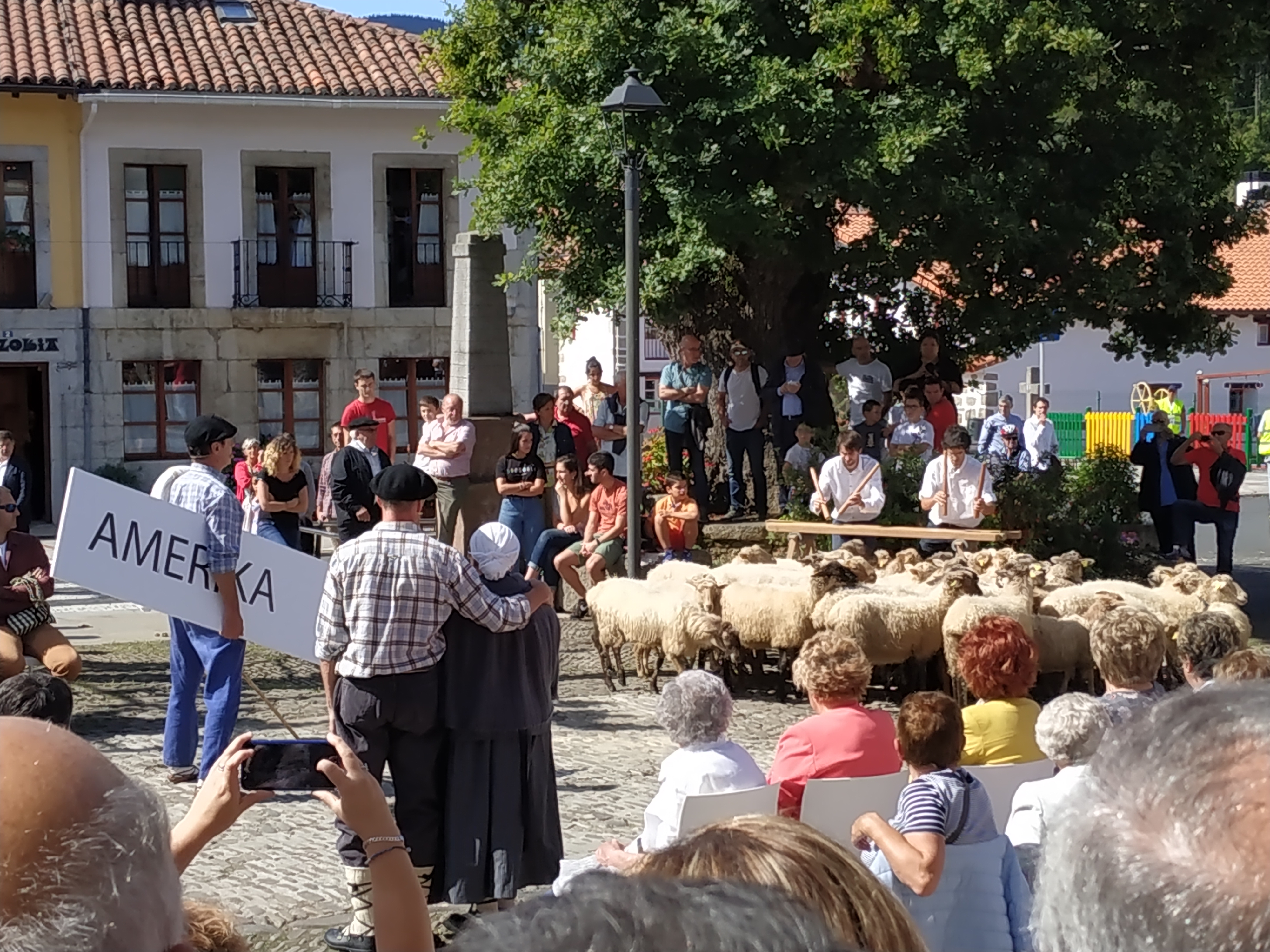 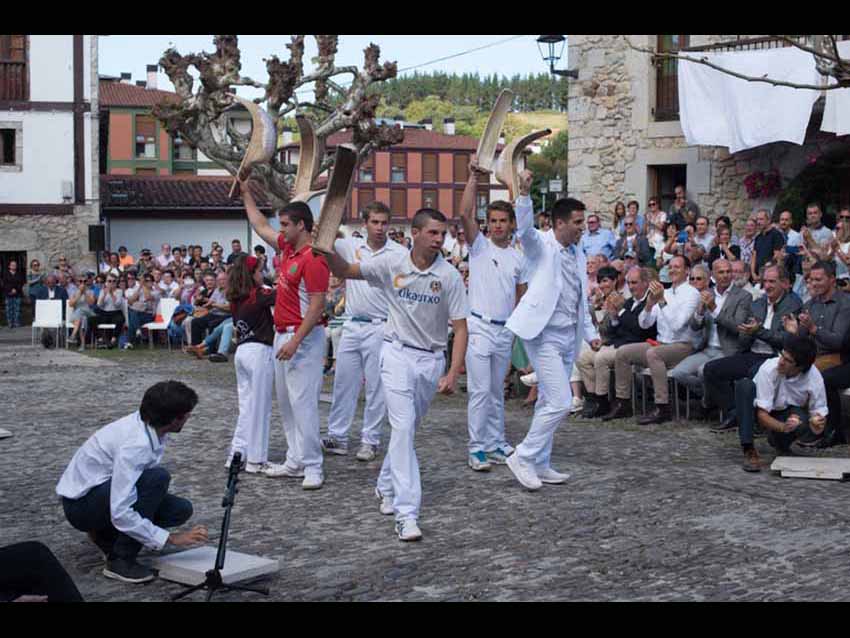 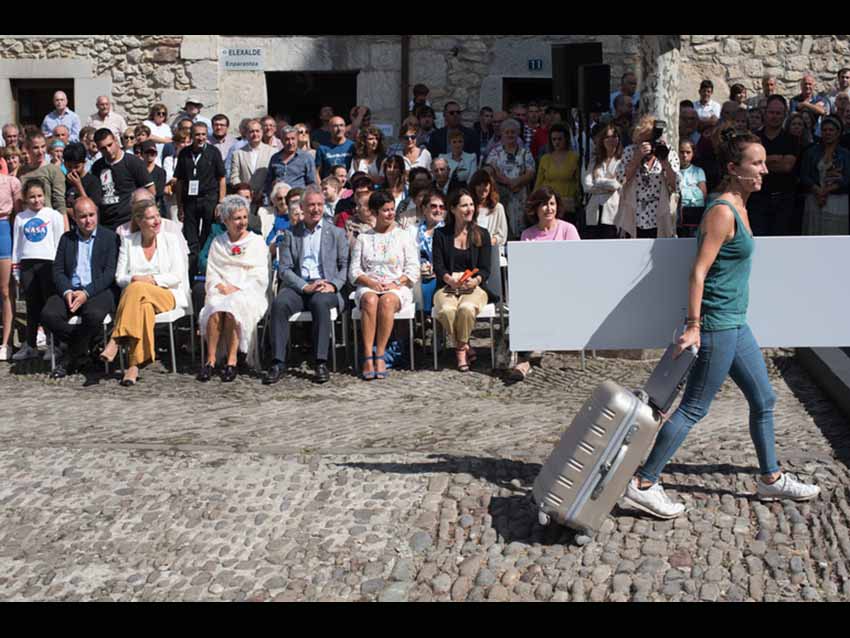 12/20
Basques in all the continents
(Read more) 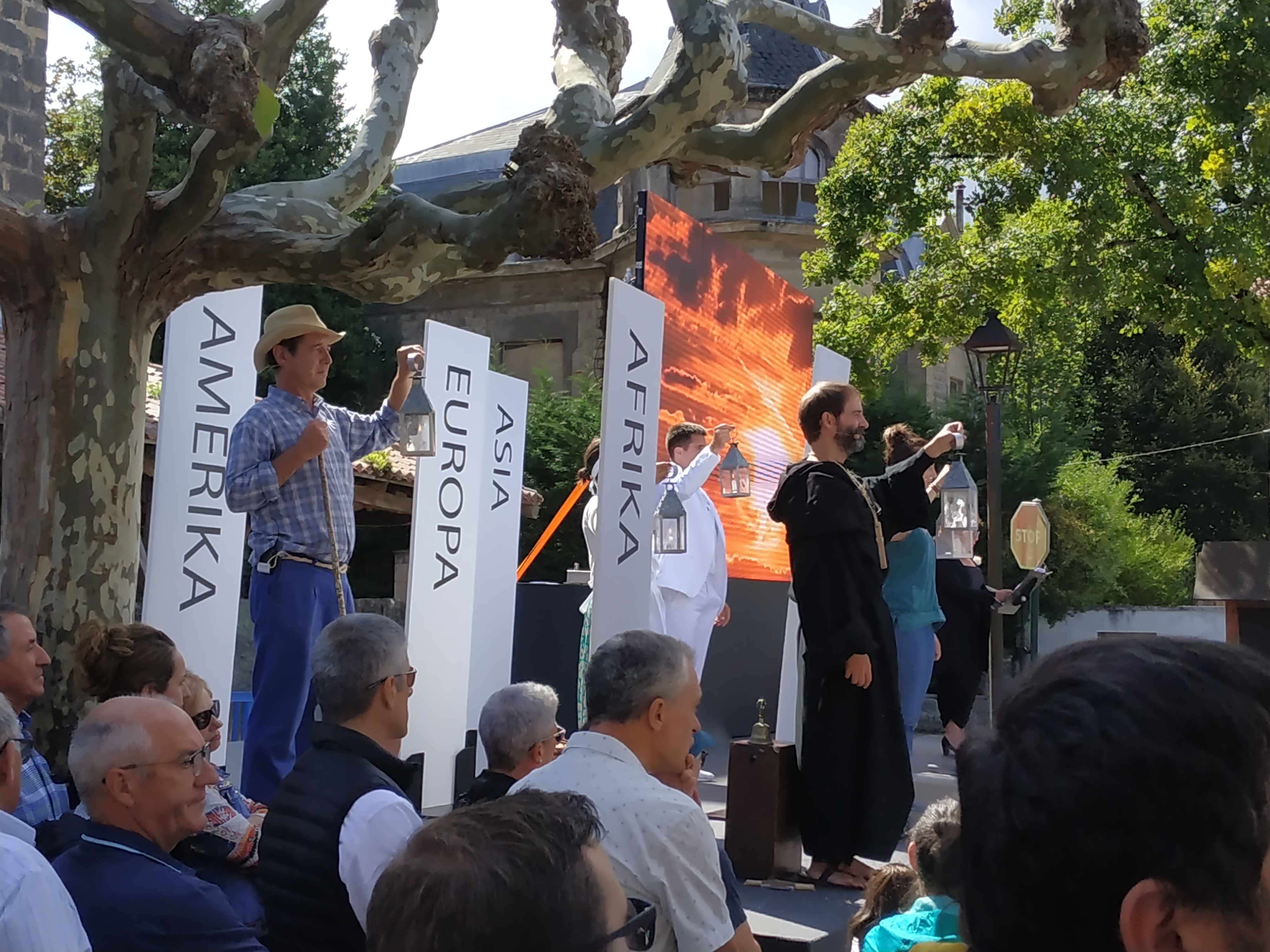 13/20
Present to the Lehendakari
(Read more) 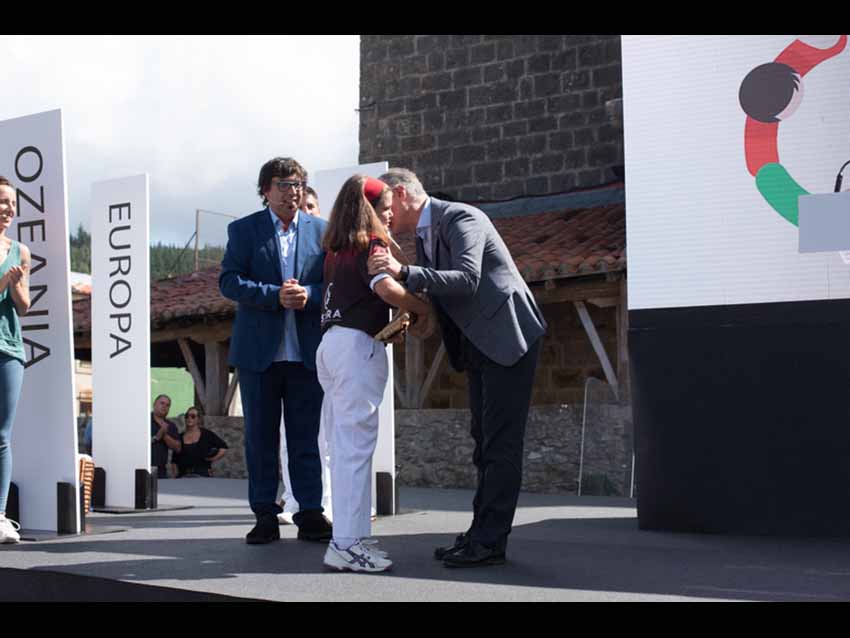 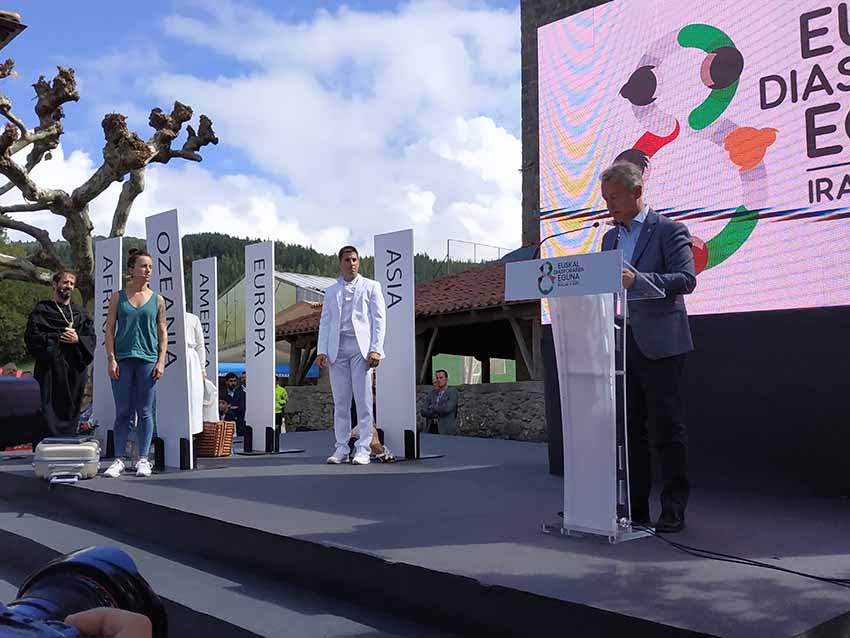 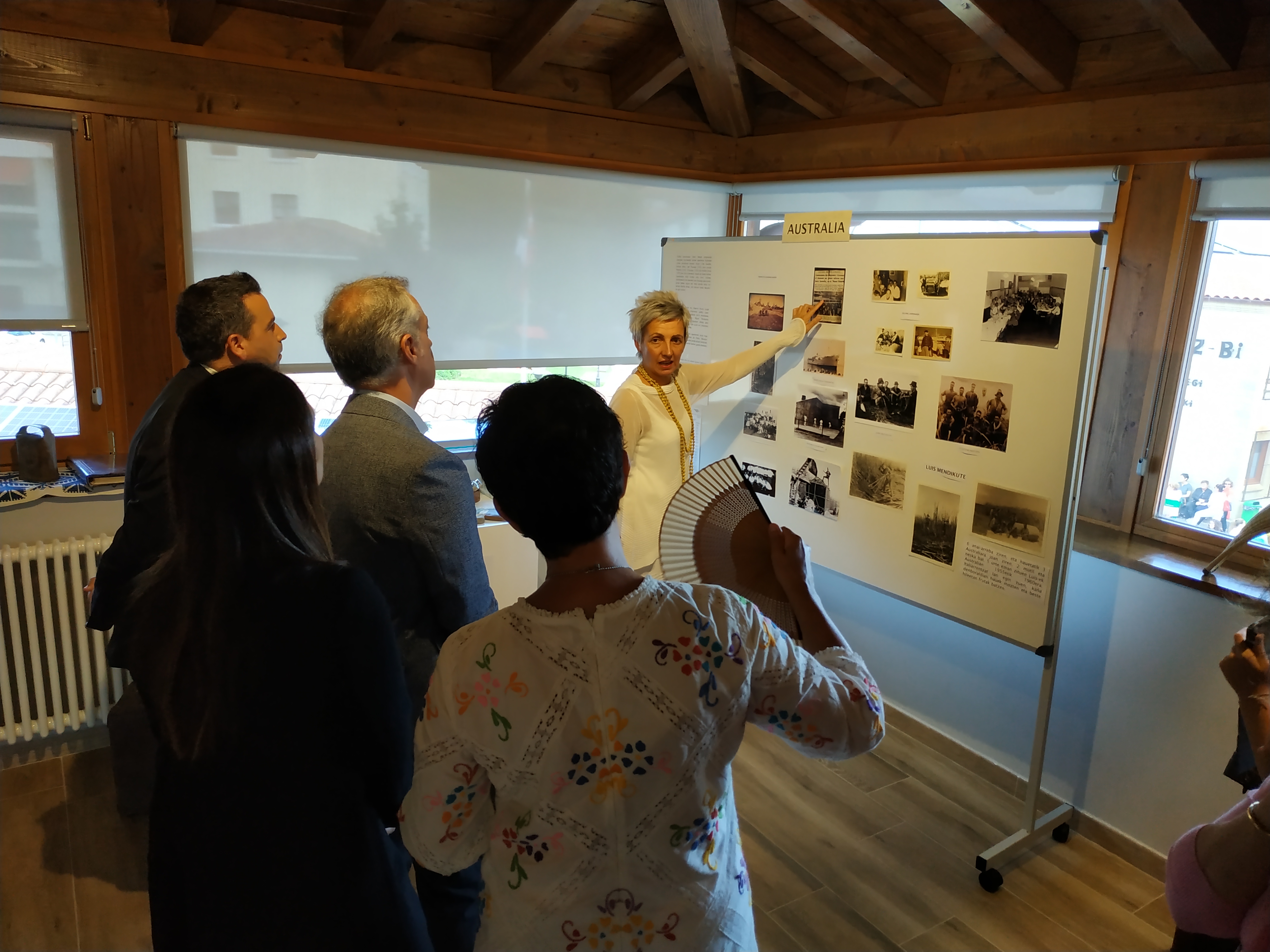 16/20
From Ispaster spread all over the world
(Read more) 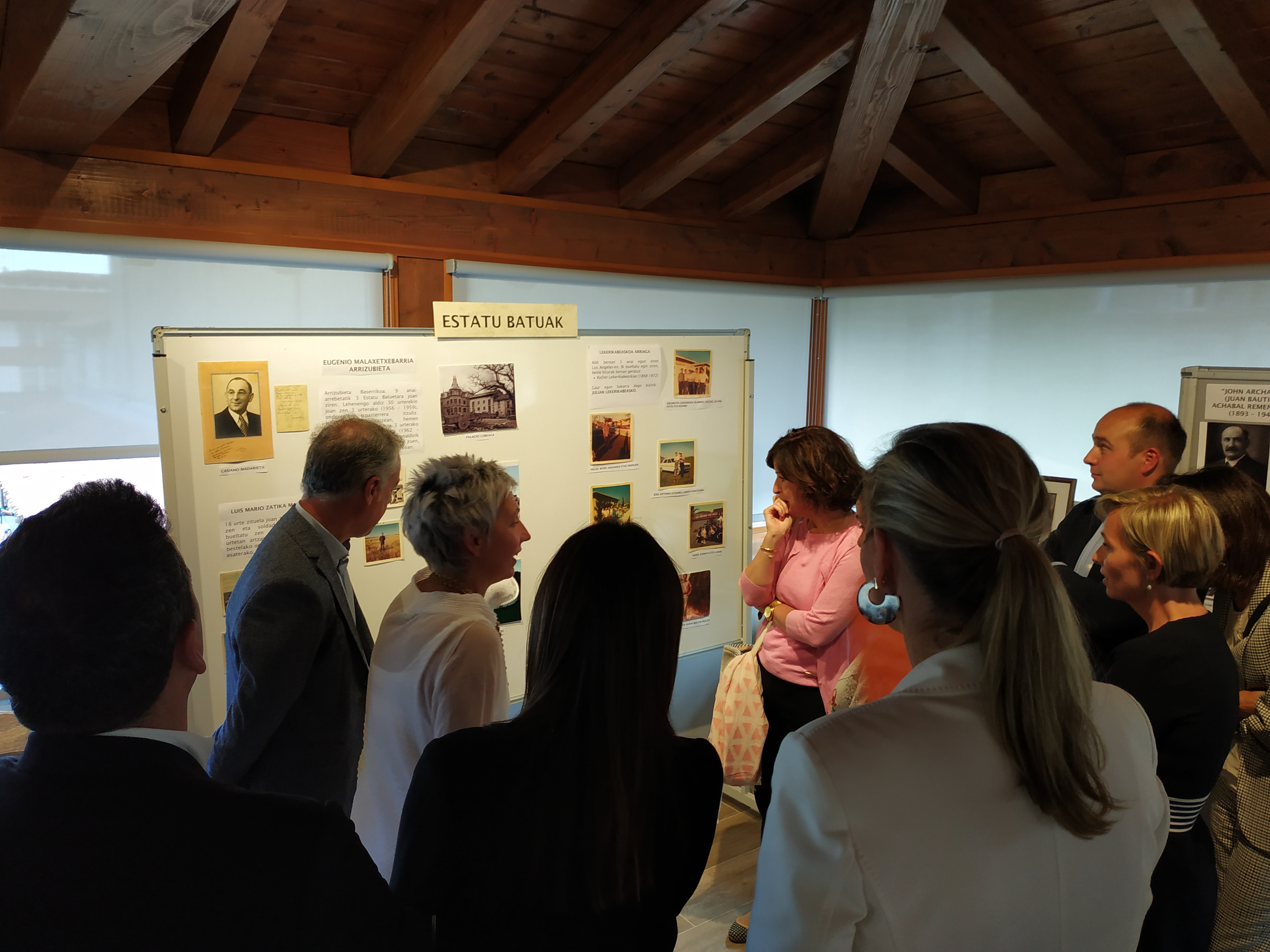 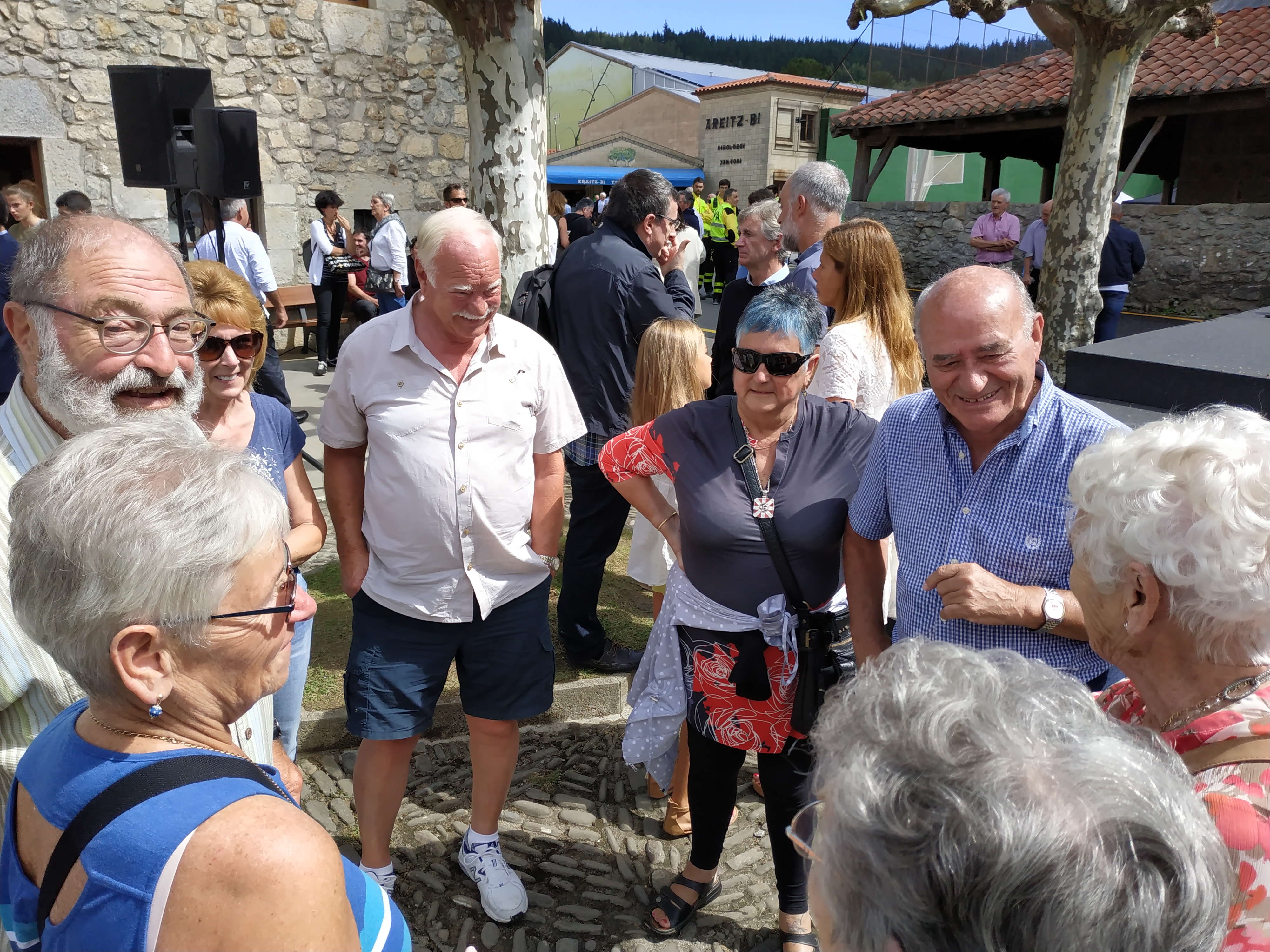 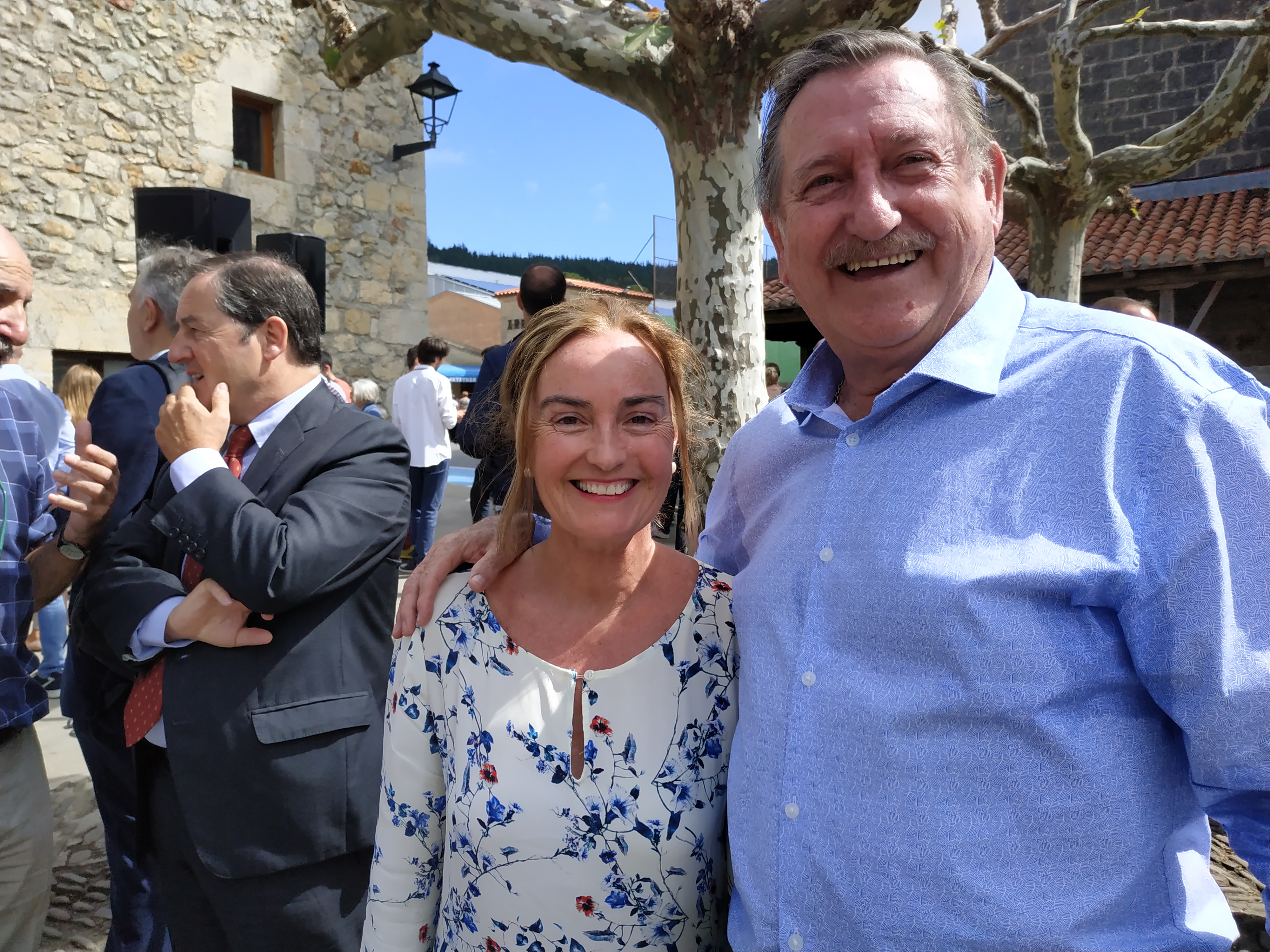 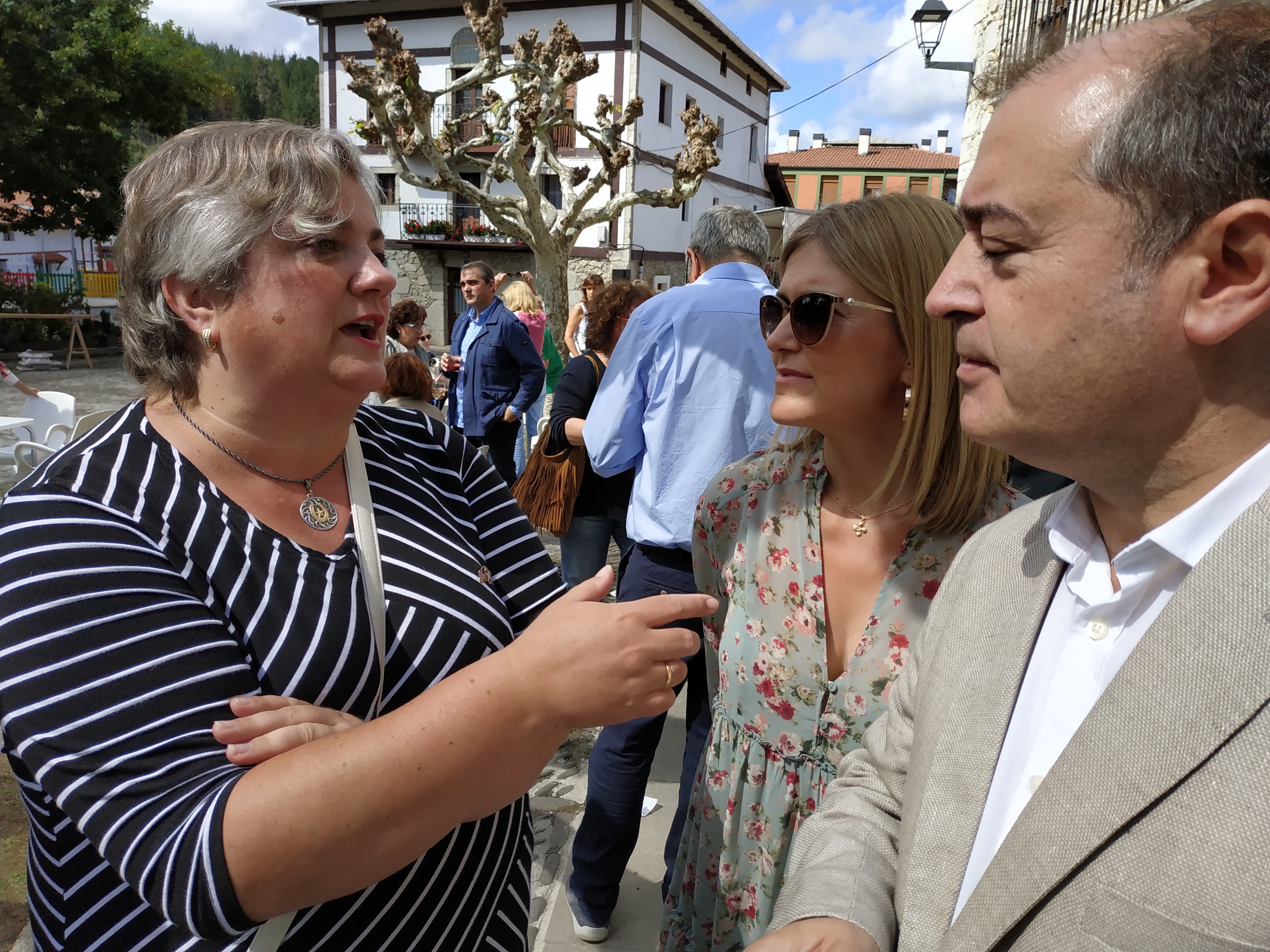 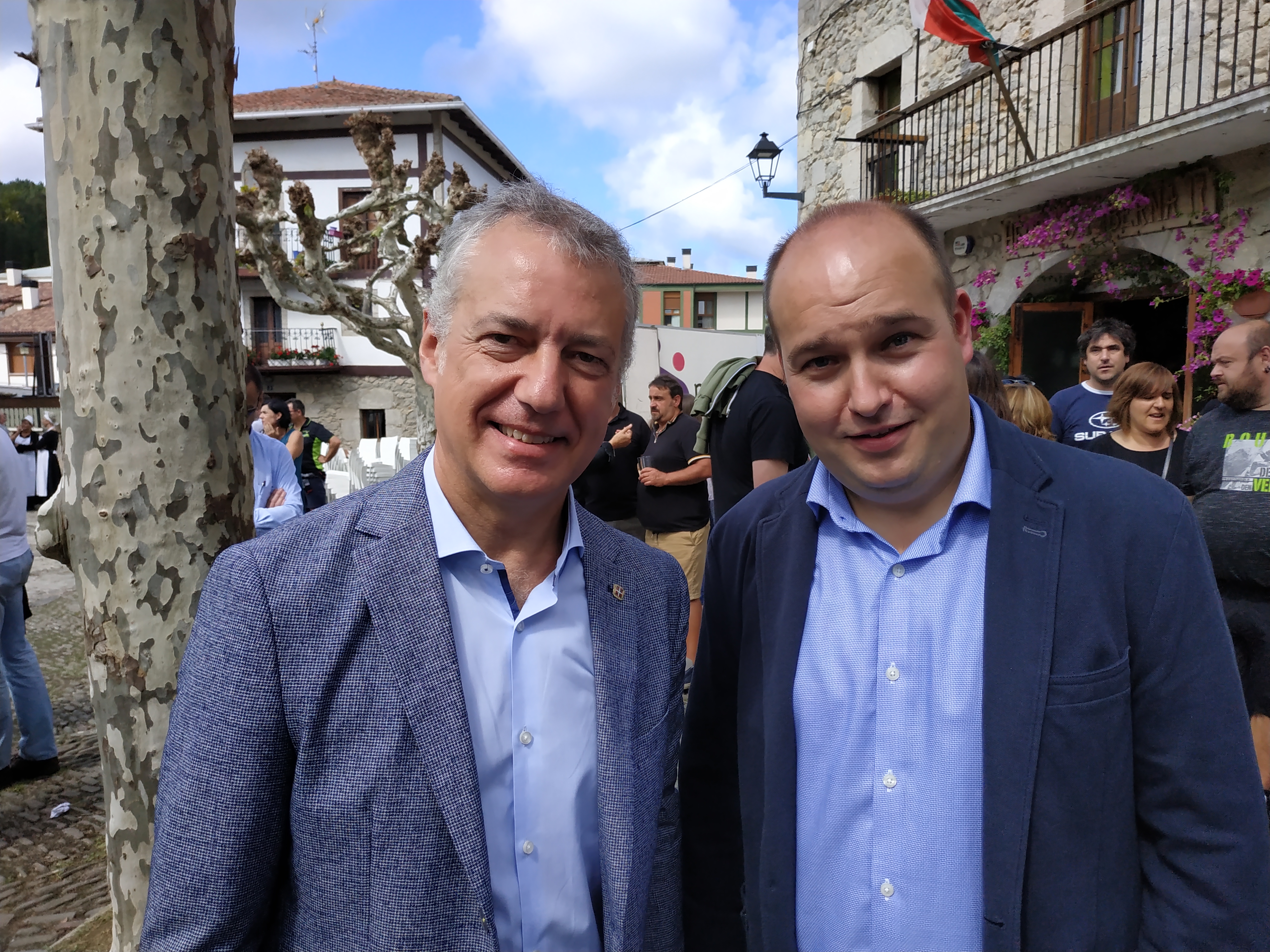