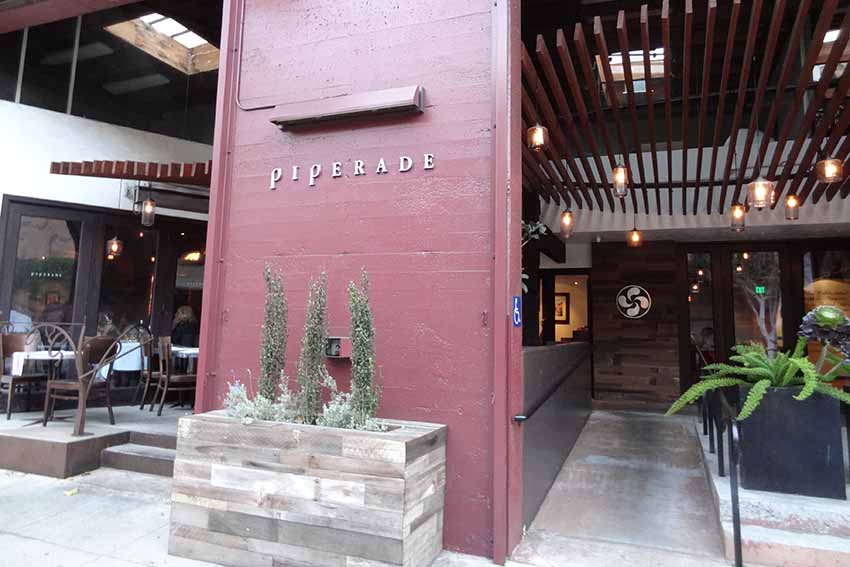 In 1996 Gerard Hirigoyen and Jean B. Lorda, opened their second restaurant in San Francisco, Pastis. "A French restaurant with Basque touches," is how it was defined. In August 2002 Pastis was remodeled and transformed into Piperade, a full Basque restaurant. Hirigoyen sheltered criticism and the Piperade is lauded and has won approval, now with a clearly Basque name and cuisine, New Basque Cuisine style.

Gerard Hirigoyen is its owner and chef. His biography, here.