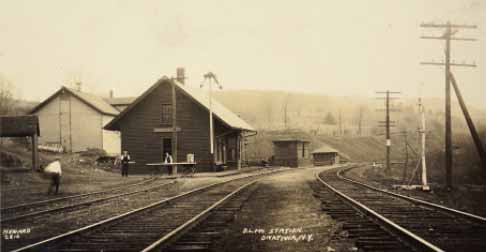 Onativia Station. There is also Onativia Road, and Onativia United Methodist Chruch. Apparently one guy Onativia had gone to New York from Puerto Rico, a family, and Jose V Onativia excelled in NY, he wuld have been in Madrid. He asked in the 1870s to change the name of Lafayette to Onativia and they did so. It remained for a long time until well into the twentieth century was renamed Lafayette, although the examples cited remain. In Onondaga county.