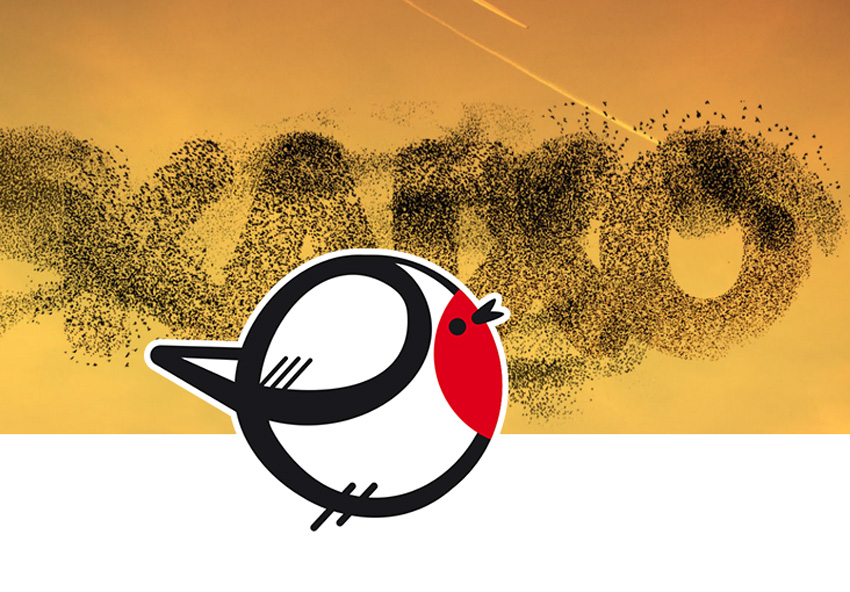 The txantxangorri or red robin, the image of the campaign in favor of Euskera

The “Euskararen Txantxangorria” campaign, supported by the Basque Government and some of the main Basque institutions, invites citizens to take care of and use Euskera, personified in the image of a txantxangorri “red robin.” Basques in the Diaspora have begun to join into the initiative, leaving their mark on the campaigns website from Argentina, Brazil….that also speak Basque.  From EuskalKultura.com we invite you to fill in the world map with txantxangorris!

The campaign’s goal is to give wings to this animal and for this the organizers have invited all Basques to use Euskera in their daily life.  But not only that, but also to advocate for Basque speakers who speak Basque who understand or who are learning the language, thus “increasing the possibilities” of speaking Basque.

In hopes of giving more visibility to using Basque every day, the campaign launched a website: www.euskararentxantxangorria.eus, that everyone wishing to give wings to Basque is invited to visit marking the place on the map representing them.

Basque in the Diaspora didn’t wat to join in the idea, and there are already txantxangorris in Logroño, Valladolid, Madrid, Lleida, Valencia…and all the way to Argentina and Brazil.

On behalf of EuskalKultura.com we are taking advantage of this opportunity to invite Basques around the world to join the campaign and to fill the world with txantxangorris!