The 14th Zinemaldia CAT, begins on Thursday in Barcelona, showcase in Catalonia of the latest in Basque film (review trailers) 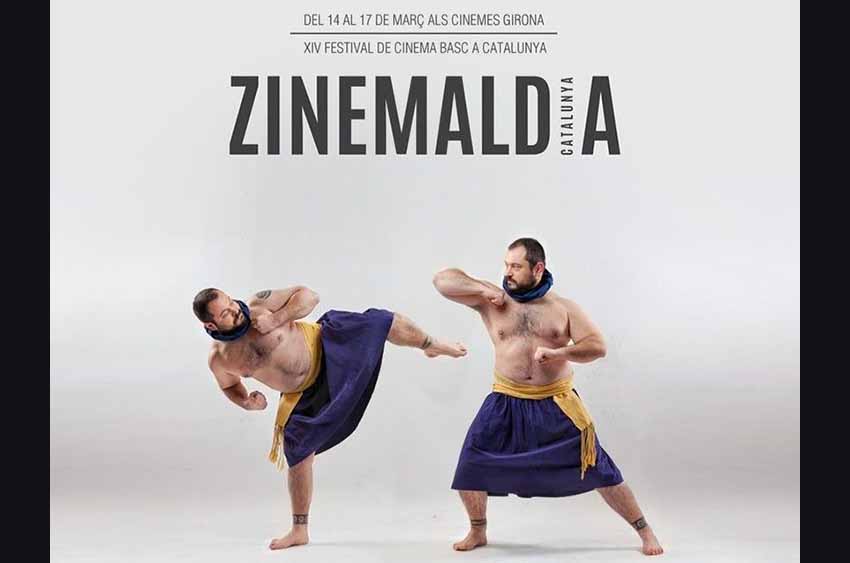 Barcelona, Catatonia. Once again, thanks to the Euskal Etxea in Barcelona, Zinemaldia CAT begins this Thursday, a showcase of the latest in Basque film presented to audiences in the Catalonian capital city. The festival includes recently debuted films, as well as some that have yet to be screened abroad, with the majority being debuts for the Catalan audience.  Sessions take place in the Girona Theaters and will be also attended by the directors of each film.

Five full-length films, will be shown, three of which will compete.  Two works of fiction, outside of the contest will open the festival: Dantza directed by Telmo Esnal and Oreina, directed by Koldo Almandoz.  The documentary section will also include a jury (Jorge Tur, Pere Alberó and Lur Olaizola) that will choose the best among the three documentaries in a selection that is “varied and interesting,” Margolaria (Oier Aranzabal), Muga deitzen da Pausoa (Maider Oleaga) and Jainkoak ez dit barkatzen (Josu Martinez).

There will also be five shorts from Kimuak 2018: Ama, by Josu Martinez; Espedizio Handia, by Iban del Campo; Kafenio Kastello, by Miguel Ángel Jiménez; No me despertéis, by Sara Fantova; and Zain, by Pello Gutiérrez.