Recognition in Berlin of musicians and Basque musical works this Wednesday with the debut of “Berlinesa,” by Felix Ibarrondo 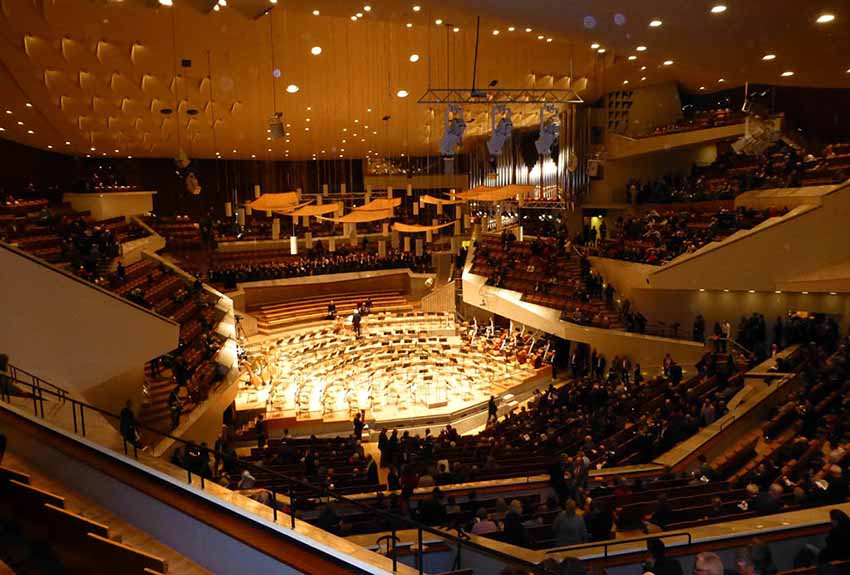 Palace of the Berlin Philharmonic where the ceremony will take place

Berlin, Germany. Basque premiere, recognition and Basque performances this Wednesday in the German capital as part of the 3rd edition of the International Music Contest in Berlin.  Within the Chamber Hall of the Berlin Philharmonic Orchestra, 1,180 seats, the Silboberri Txistulari Elkartea, from Durango will be recognized as well as the Superior Conservatory of the Basque Country Musikene and composer from Oñati residing in Paris, Félix Ibarrondo, who will debut his work “Berlinesa,” thanks to txistulari Aitor Amilibia and accordionist José Antonio Hontoria

The event will be on Wednesday, October 30, at 8pm in the Chamber Hall of the Berlin Philharmonic Orchestra.