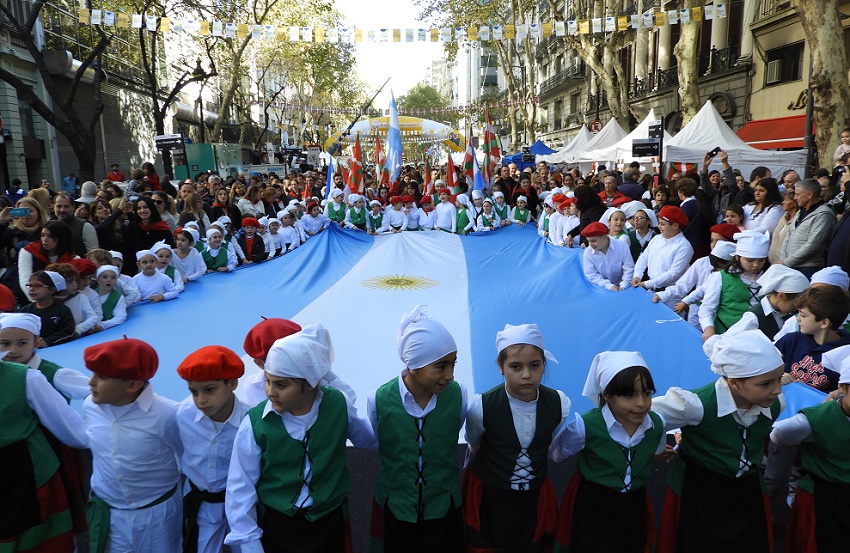 Buenos Aires, Argentina. Another edition of BAC took place last weekend and as prior editions, it only left good memories, thousands of meetings and photos that guarantee what has been said.  It also left a good taste in the mouths of the team, “the sum of wills,” as expressed by the President of the Laurak Bat Basque Club, Arantxa Anitua, with the task well done.

This, the ninth edition of the festival, was also an excellent opportunity to demonstrate what it means to belong to the Basque community in Argentina.  The constant balance between the value of traditions and the challenge to keep them alive without having to bet on the future.

Txikis with txapelas, youth paying tribute to the Tree of Gernika (see article and video), traditional recipes prepared in a modern kitchen…Past and future of the Basque culture culminated on Sunday on the Avenida de Mayo at “Buenos Aires Celebrates,” that without a doubt has become the star of the BAC festivals organized by the city’s government.

[The tamborrada is comprised of representatives from different Basque clubs] 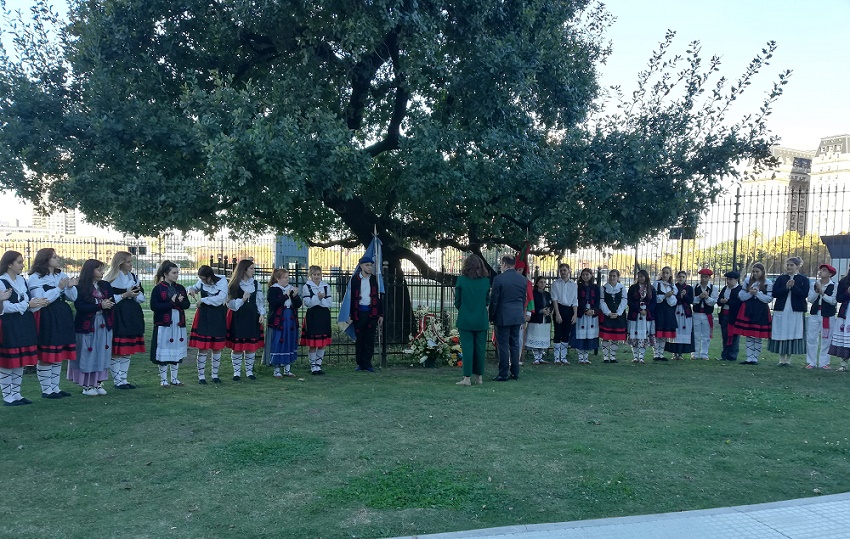 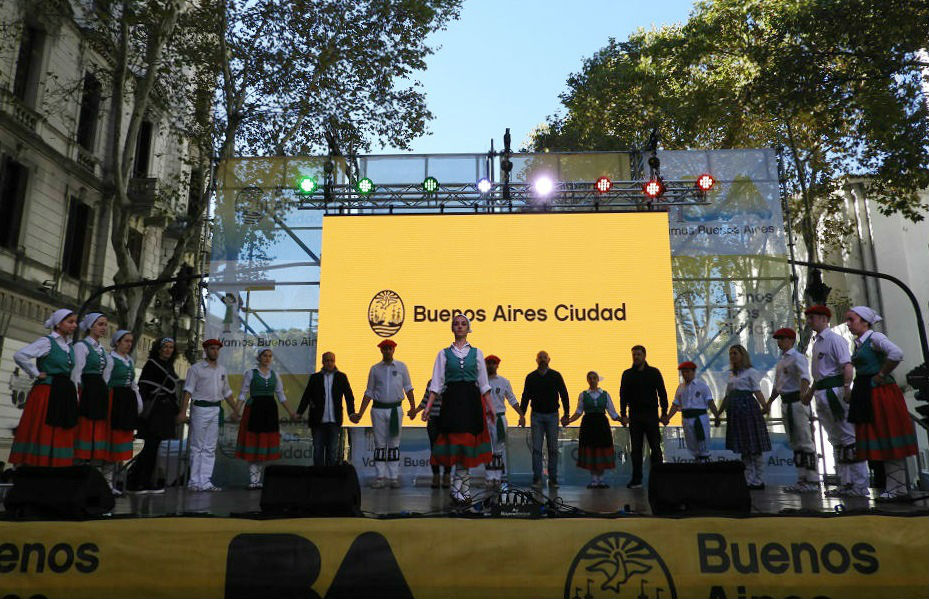 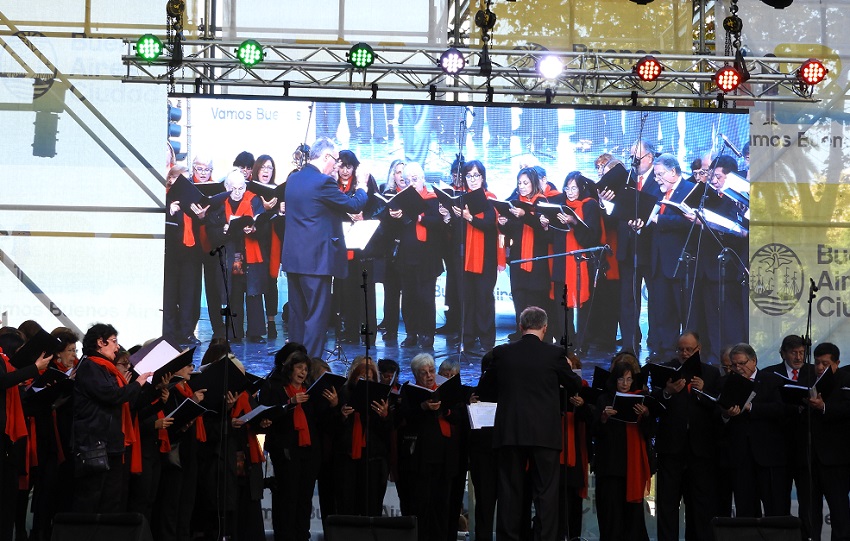 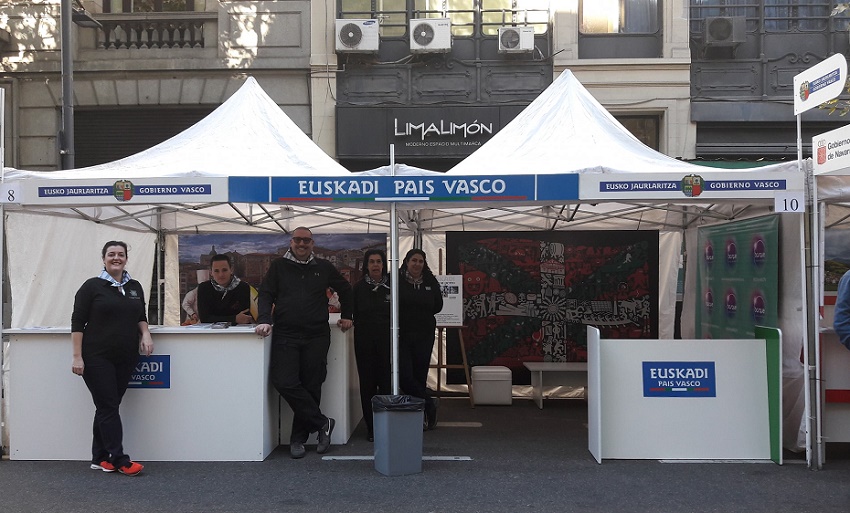 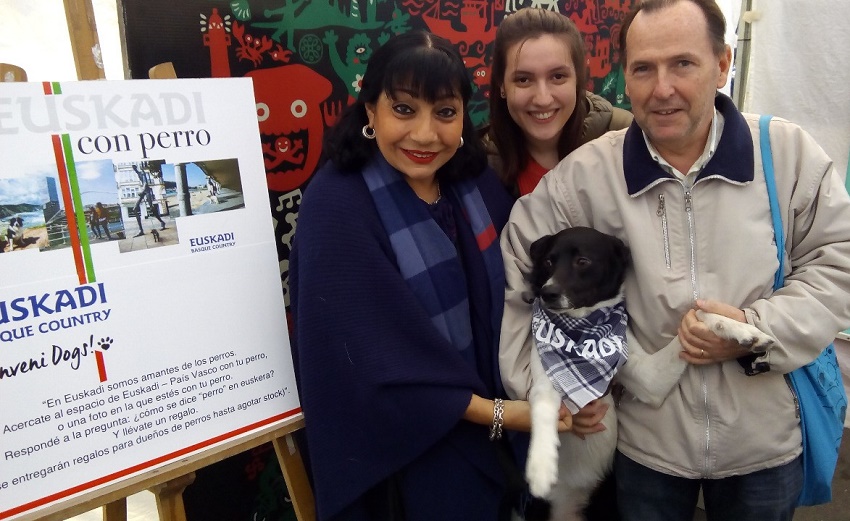 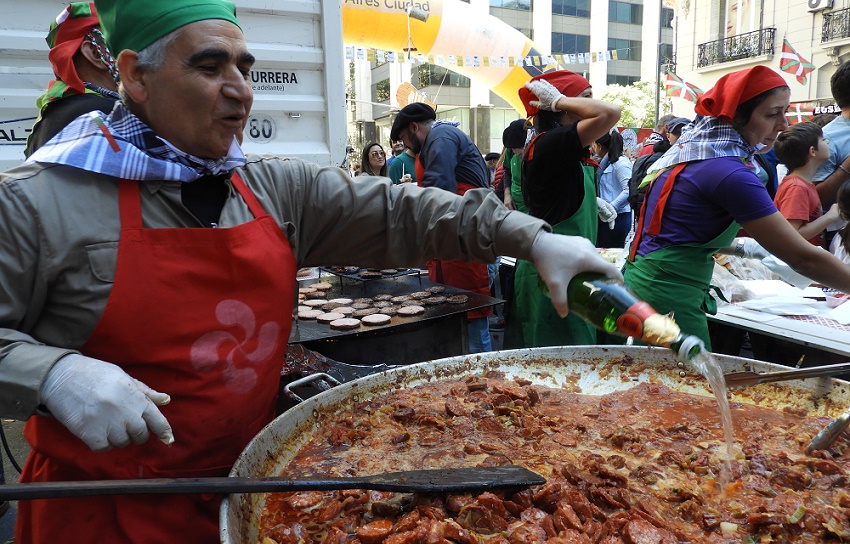 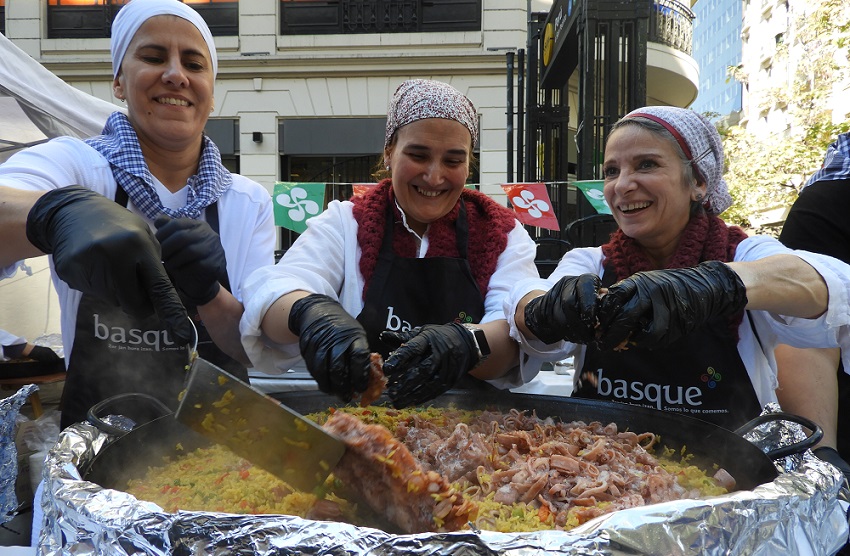 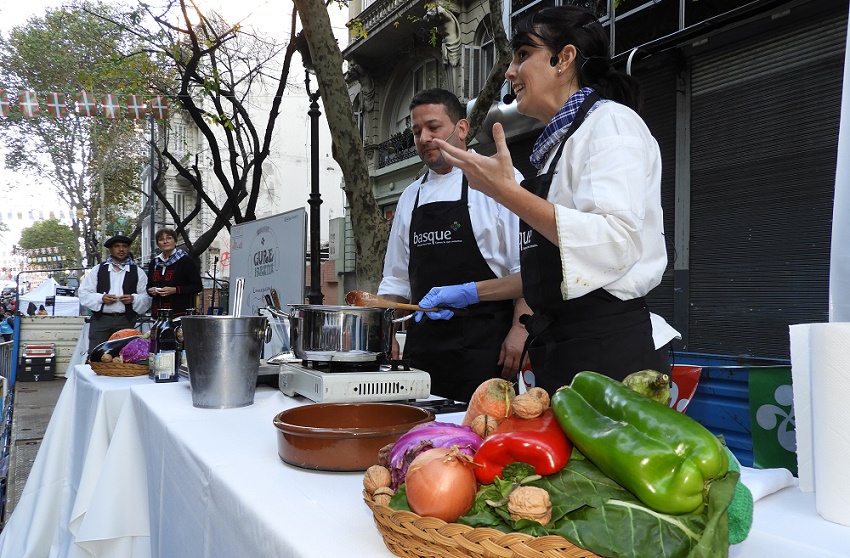 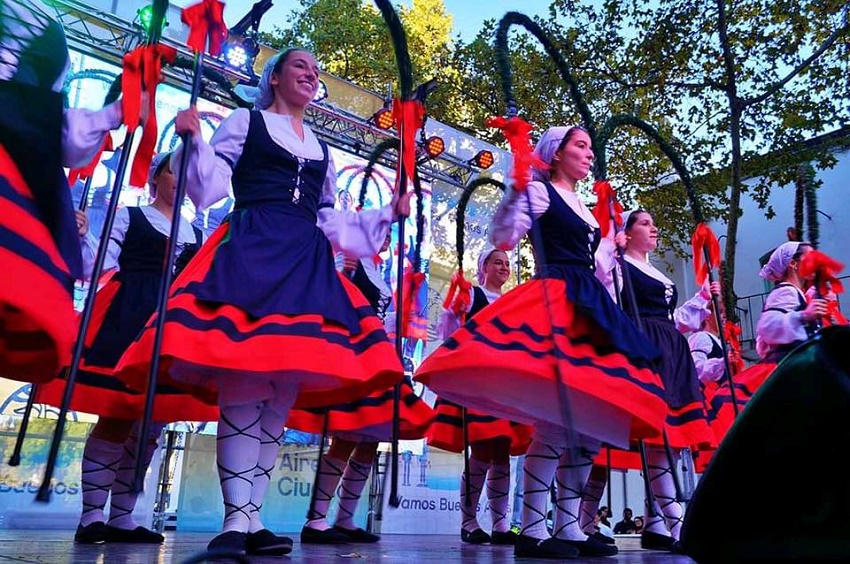 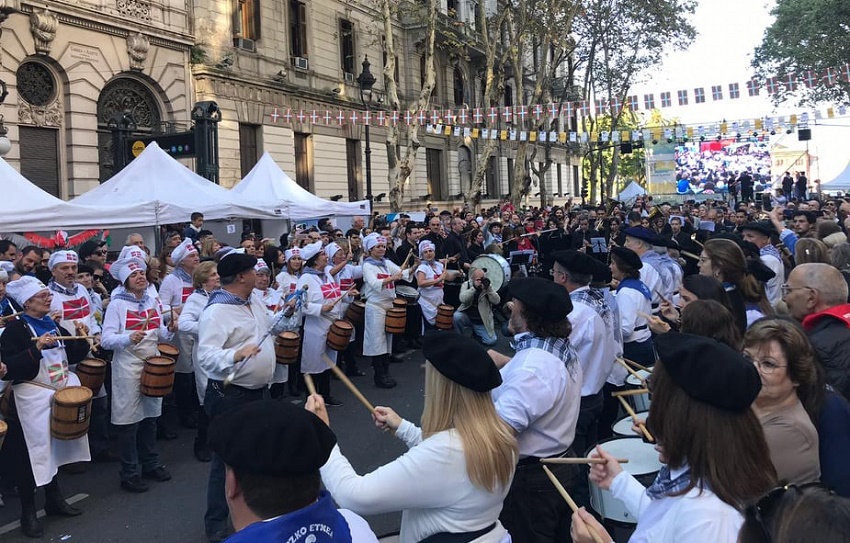 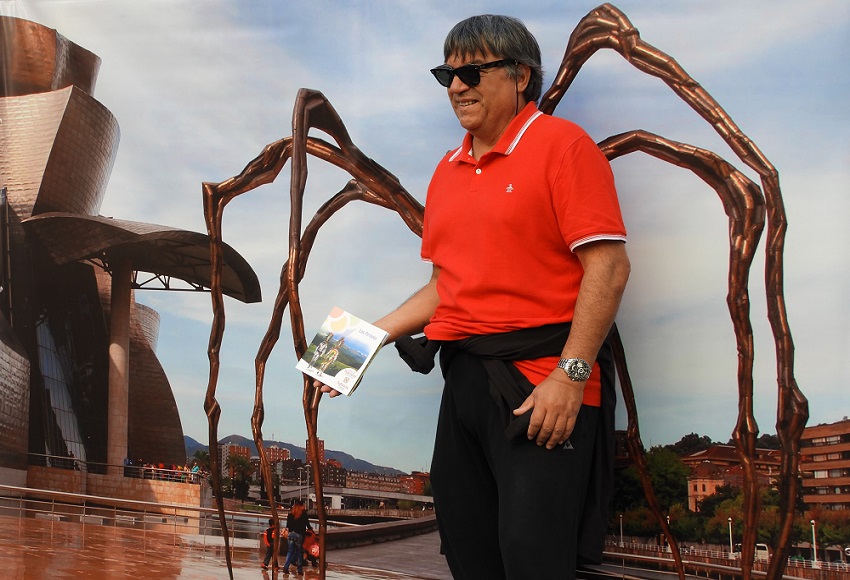 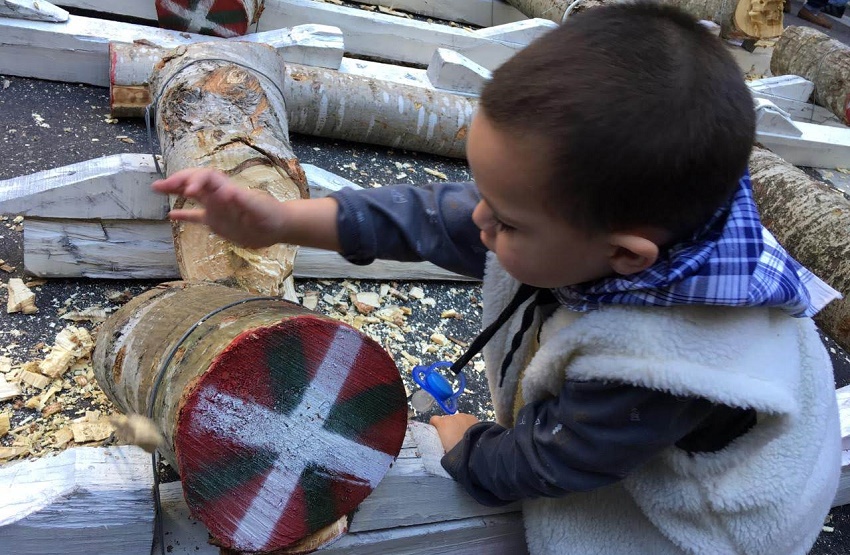 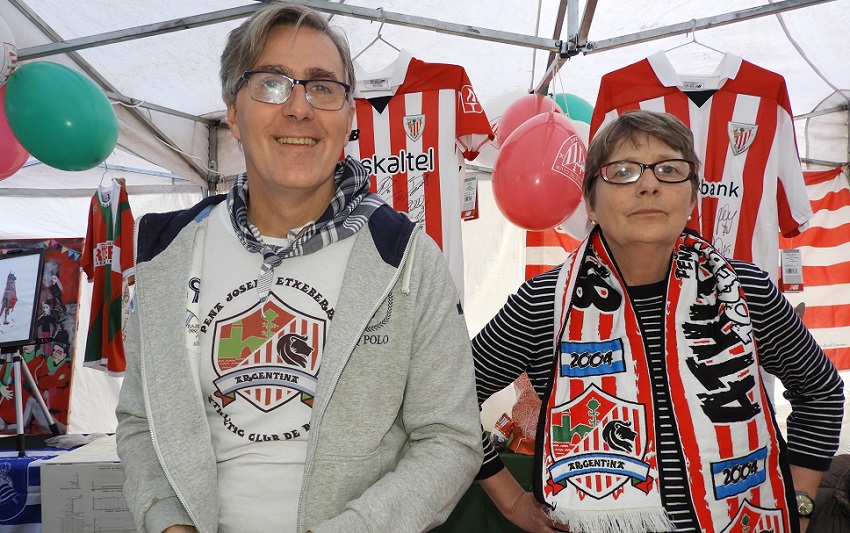 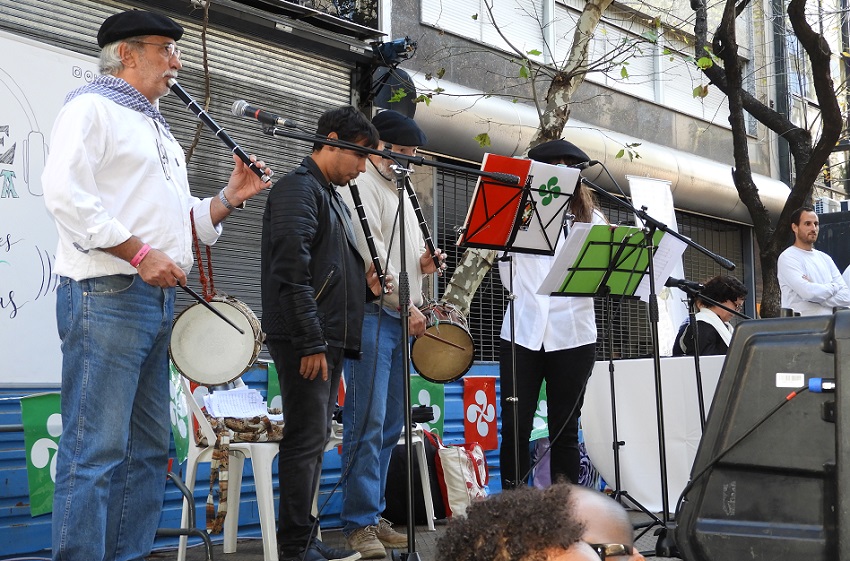 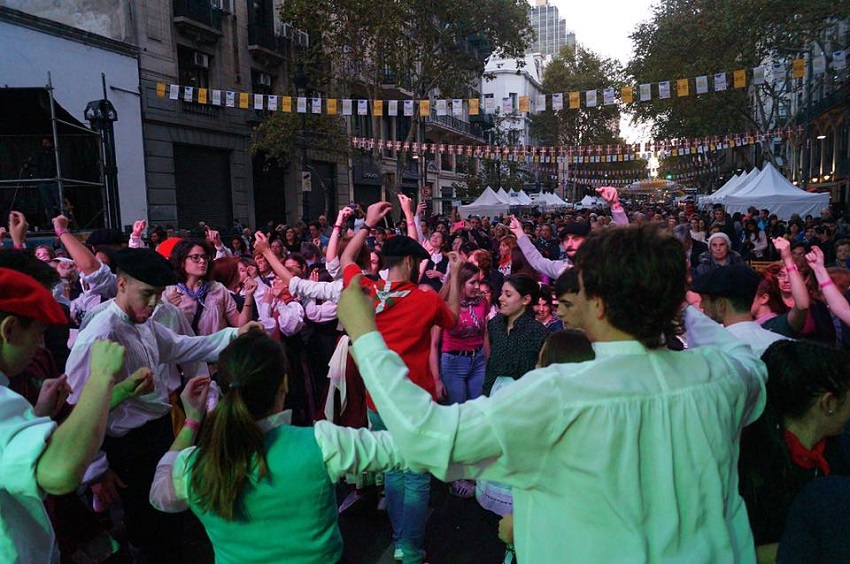