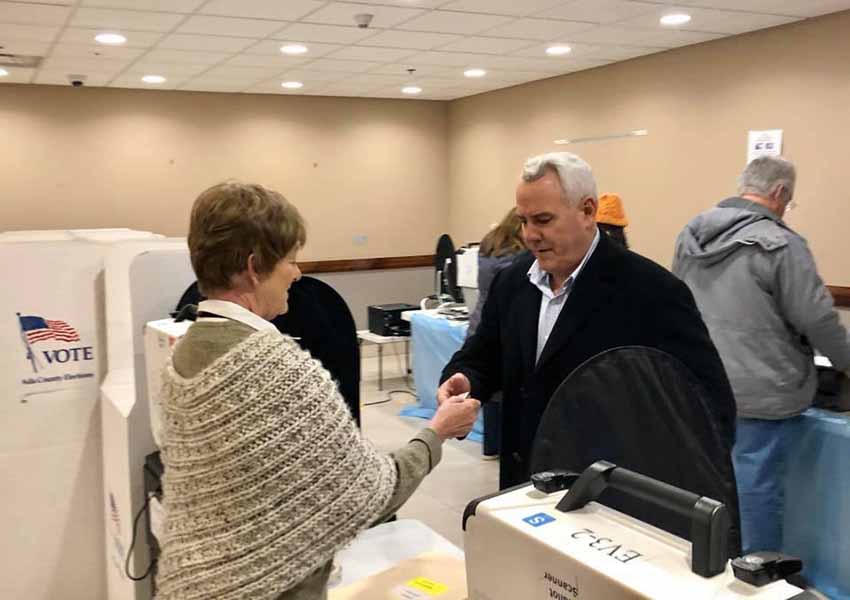 Boise, Idaho, USA. Dave Bieter, Mayor of Boise for the last four terms lost the run-off election held on December 3rd in Idaho’s capital city.  His rival, Lauren McLean received 65.5% of the vote, compared to the 34.5% received by Bieter himself, thus consolidating and strengthening the remarkable advantage obtained by McLean in the first round.  Lauren McLean will be the first woman mayor elected in Boise.

Read the complete chronicle in the Idaho Statesman here.