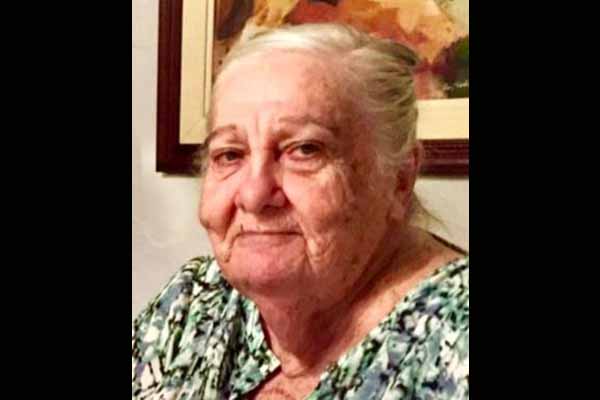 Architect Mirentxu Aguirre de Baca passed away in a hospital in the city of Perico, province of Jujuy. She was a founding member of the Denak Bat Basque Center in San Salvador de Jujuy,

She was a member of the first generations of women who developed public professional functions, and she received the recognition and affection of her colleagues and of new generations of architects.

Mirentxu Aguirre was born in Santa Fe, in 1930, and graduated from the Universidad Nacional del Litoral, in Rosario in 1956. She married architect Domingo Horacio Baca, a young man from traditional Jujuy families, and they settled permanently in this province. From that union, five children, Pablo, Mirentxu, Domingo, Rosalía and Txapi were born.

She was summoned to be the provincial director of Housing, a position that she carried out with remarkable success, at a time when the realization of notable plans for the construction and allocation of houses by the provincial government is remembered.

She also served as head of the Department of Studies and Projects, and was then responsible for participating and coordinating with the National Housing Fund - Fonavi - the development of numerous housing programs that modified the urban plant of San Salvador de Jujuy and other inland cities.

She also taught at the National School of Technical Education No. 1 "Escolástico Zegada" and she was one of the founders of the "Denak Bat" Basque Club in Jujuy.

Mirentxu was part of the first generations of professional women who performed different important public functions, noted for the significance and transparency of their efforts.

That, added to her wonderful presence of mind, her fine humor and great disposition to be useful to her peers, made her worthy of recognition from her professional colleagues, her disciples in teaching and from society in general who will remember her with sincere affection.

Her remains were buried in the afternoon.