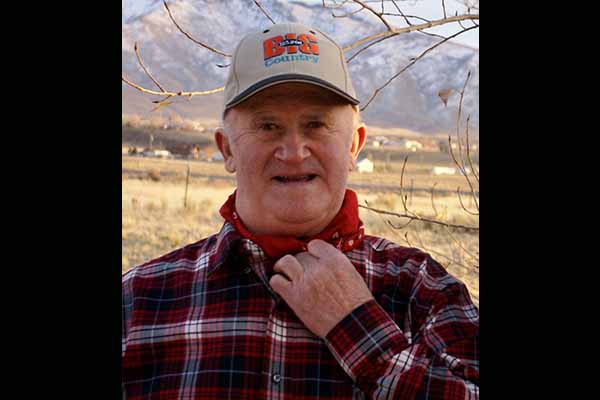 Fermin Alzugaray, 84, passed away in his long-time hometown of Elko, Nevada at the Elko hospital on Friday January 24, 2020 after a long battle with two forms of cancer.

He was born January 5, 1936 in Lesaka Spain to Eustaquio and Sofia Alzugaray. The 5th child of 8, he grew up caring deeply about family and set out herding sheep at an early age to help provide. He went on to join the Spanish Army where he served for 2 years and then went to work for the French railroad. He later moved to Argentina with his brothers Jose and Martin to herd sheep. That eventually brought him to the United States and Northern Nevada where he was provided a sheep wagon, horse, dog, Dutch oven and a large band of sheep. His life was one of hard work, seclusion and great resilience in the harsh deserts of Northern Nevada.

Being a single parent father to two young girls he demonstrated his conviction to family and worked long hours and tiresome days between sheep camps and his daughters. Later in life he found his greatest joy sharing stories over homecooked meals and playing accordion for family and friends. His three grandsons were a continued source of pride and love.

Fermin is preceded in death by his younger brother Javier, mother Sofia, father Eustaquio, older sister Antonia, and his middle grandson Denali. He is survived by his brothers and sisters, Candelaria, Jose, Martin, Josefina, and Tomasi his two daughters T'resa and Maria, and two grandsons Sethe and Mason along with many nieces, nephews and extended family.

Services will be held Monday February 3, 2020 as follows:

9:00 am Rosary at St. Joseph's Catholic Church followed by a short Catholic Mass

1:00 Celebration of Life at the Elko Basque Clubhouse

In lieu of flowers, a GoFundMe page has been set up to help with medical expenses, family travel and funeral costs.