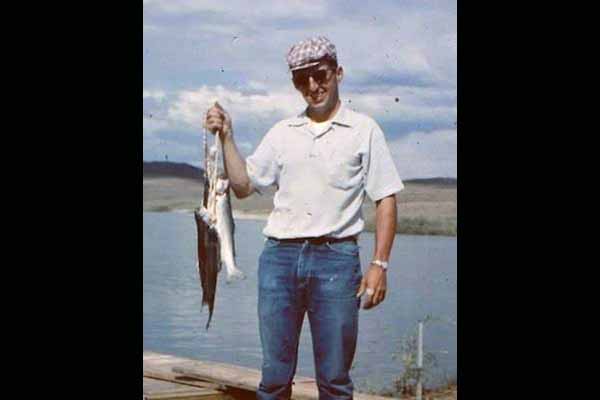 Robert Ernaut was from Elko, aita from Urepele, ama from Irisarri

(PS: we don´t have a confirmation about the exact day of his death)