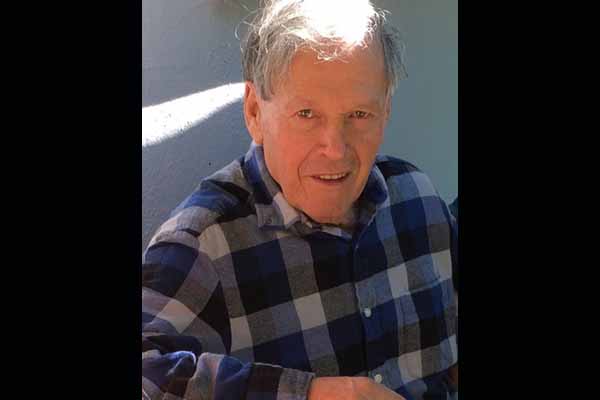 Pierre was born June 10, 1934 in the Basque village of Garaibie, France. He was the embodiment of the American dream. He left France at age 19 to come to America which he saw as a land of greater opportunity. Pierre returned to France three years later to marry his sweetheart, Jeanne Elissiry and brought her to San Francisco to build a life together. He and his family later moved to Greenbrae where they spent the last 52 years.

Pierre started off as a dishwasher and gardener and was very successful. He quickly learned construction as he always loved using his hands and became a carpenter. He was a proud member of Carpenter's Local Union 22 for 44 years.

Pierre was happiest when he was up in his beloved mountains. He was an avid outdoorsman who enjoyed hiking, camping, backpacking, fishing, hunting, and cycling. On his 80th birthday he hiked once again to the top of Mt. Whitney amazing the younger folks as he passed them up. When he retired, he spent almost every weekend in the mountains.

Despite not knowing how to swim, at age 45 he took up scuba diving (little did he know a future son-in-law was in the same class). Scuba diving became another lifelong passion. He enjoyed spearfishing, lobster and abalone diving with friends and family. He also went on multiple dive boat trips around the world, including: (to name a few) Belize, Palau, Galapagos Islands, and the Channel Islands.

Pierre was a man of inexhaustible passion and energy.

He had a zest for life. He was very gregarious and loved traveling, dancing, family gatherings, and playing Basque card games with his friends at the Basque Cultural Center he helped build.

He had a rich and full life with his supportive spouse and life partner, Jeanne, and his two daughters, Eliane and Jacqueline, who brought him much happiness.

He always said, "If you pray and believe in God, you will have a beautiful and full life." And he did.