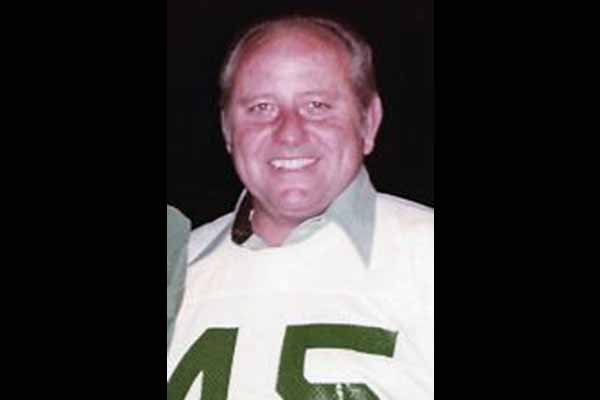 Paul Dan Summers was born in Bakersfield, California, on January 30, 1935 to Dan Hudson Summers and Christine Noriega Summers. Paul passed away on January 5, 2021, with his family by his side.

Paul was a proud 1953 graduate of Garces Memorial High School. After Garces, Paul attended Cal Poly, San Luis Obispo and California State University at Fresno where in 1957 he graduated with a Bachelor of Arts in Education with a California Teaching Credential. He later added a Masters Degree in Educational Administration.

Paul was an outstanding educator, serving most of his career in the Kern County Superintendent of Schools Office (KCSOS). His career began as a Science teacher in the Panama School District. He later worked at Mettler School in the El Tejon School District. Paul then accepted a position with KCSOS as Child Welfare and Attendance and Administrative Consultant. This is where he completed his Masters Degree in Educational Administration. He retired from KCSOS in 1995 as an Administrator of Student Services. As an Administrator he oversaw the operation of three environmental education camps, multiple child development centers and Court and Community Schools. His extensive network of "connections" throughout the years provided KCSOS with multiple benefits.

Paul also loved his Basque heritage. His grandfather was a co-founder and later sole owner of the Noriega Hotel. His grandmother was the first Basque woman in Kern County.

He is preceded in death by his parents. He is survived by his wife, Sally Kleier Summers, of 64 years, daughter, Cindy Anspach (Tom), Scott Summers (Sherry), Patrick Summers (Carolyn), Christie Reed (Walt), 9 grandchildren and 3 great-grandchildren.

The family would like to thank The Village at Seven Oaks Assisted Living and Hoffmann Hospice for their unwavering care and support they provided for not only Paul but the family as well.

Funeral services for Paul will be held at a later date due to the current gathering restrictions.