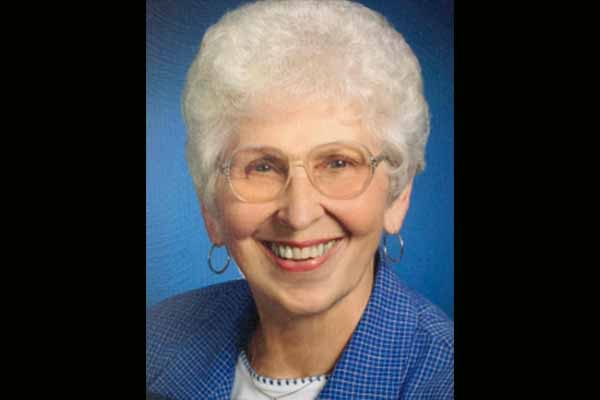 Video dedicated to Martina as part of the SBSA's Hall of Fame 2007 in Ontario, Oregon.