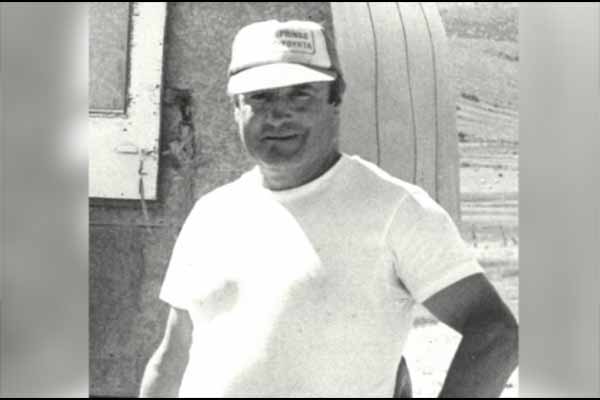 Martin Bengoechea, 80, of Manila, Utah was reunited with his loving wife on November 28, 2020.

He was born in Beinza-Labayen, Spain to Fermin and Joaquina Bengoechea on October 27, 1940.

Martin grew up in Spain but started his American adventure landing in Seattle, Washington June 15, 1959.

He came to America with Modesto Mendicoa to work for JR Broadbent’s sheep operation.

Martin was a very energetic and fun-loving man. He was also a very hardworking man and worked for Modesto, and his cow operation, for over 20 years.

After that he dabbled in a little bit of construction until he retired in the mid 90’s. Even after his retirement he couldn’t sit still. He was either working on something around the house or helping Renae with her custodial work at the school.

Although Martin and Renae never had any children. They had plenty of nieces and nephews that they treated as their own. There was not a Christmas that they didn’t have gifts for all of them with pristine wrapping and custom bows with a Christmas ornament attached to it. He always fit right in to every family party or celebration and was usually helping with he cooking or telling a story.

He married the love of his life on November 9, 1992. He loved Renae and they took very good care of each other. They were always together driving around and checking up on people. They were the first ones you could call if you ever needed anything and they always has an open door with candy on the table and Gunsmoke on the TV.

Martin is preceded in death by his wife Renae, mother, father, twin sister, and his brothers. He is survived by several inlaws and numerous nieces and nephews.

Graveside services will be held on Wednesday, December 2, 2020, at 11:00 AM at Manila Cemetery. Services will be under the direction of the Phillips Ashley Valley Funeral Home. Online condolences may be shared at www.AshleyValleyFuneralHome.com.