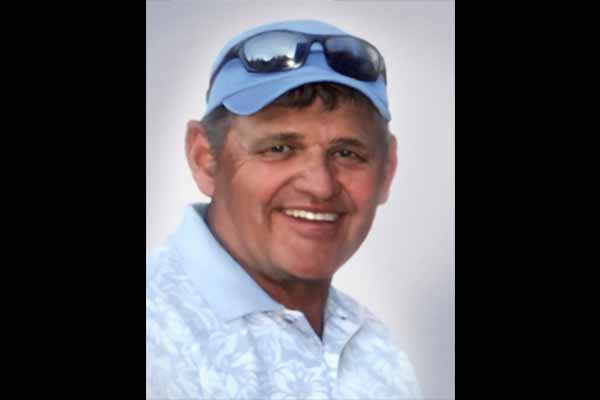 Joseph Marinus Yraguen was born to Joe Yraguen and Wilhelmina (Babe Smit) Yraguen on May 21, 1948 in Ontario, Oregon, the eldest of six boys. Joe was very proud of his Basque/Dutch heritage. He passed away at his home on November 6, 2019 after a courageous fight with ALS.

Joe, during the summer of his freshman year of high school, asked Susan Ego if he could walk her home from a Grange dance. This ignited a partnership that was to last through 7 years of courtship and over 49 loving years of marriage. They were married on August 15, 1970 and he renewed their vows with the “love of his life” in August of 2010.

Joe built many positive relationships with his family, the extended family and many important friends along his life’s journey. Holidays became the focus of many family gatherings. He was loyal and all knew he was kind and sincere in his love for them. One act that substantiated this was when he donated a kidney to his friend Kent Halloway. A favorite place to be with family and friends became the family cabin, “The Diggins”. Joe enjoyed many good times there.

Joe attended Vale schools and graduated in 1966 as the high school’s Student Body President. Joe went on to further his education at Treasure Valley Community College, Portland State University and graduating with a Bachelor of Arts in History from Eastern Oregon University in 1971. Joe remained an avid reader throughout his life, enjoying many books but especially those related to history.

Joe had many fond memories of working in the hayfields growing up. He also treasured his experiences and relationships working for the BLM during the summers as he got older. His work experience included 17 years as a “glazier” at Benson Paint and Glass in Ontario. He was able to use his college degree when he accepted a job as dry storage manager working for Ore-Ida, later to become Heinz Food. He retired after 21 years with the company, again establishing many lifetime friends.

Joe loved his many family and friends, but he had another mistress in life. Quite simply he loved sports. This is where many of his “bucket list” items were filled. They played a big part in who Joe was. Many childhood summers were taken up playing baseball, he was on Vale’s first Little League baseball team. He experienced many successes as a player and a teammate. However, most of all he was a “VALE VIKING”. Joe lettered in baseball, basketball and football in high school. He went on to gain accolades as a football and baseball player on successful teams at Treasure Valley Community College. He went under scholarship to play football at Portland State University where he was named Defensive Player of the year his junior year. After his playing days were over he continued his love affair with sports by officiating high school football and baseball. This led him to becoming a Big Sky college football official where he found acclaim in the Big Sky Hall Of Fame. He also did PAC 12 games and an NCAA Division 1-AA national championship game. He loved these experiences and friends he had through them. Joe also continued his affair with sports as he turned to golf and bowling as he matured. He spent many favorite hours watching sports, going to professional events, attending baseball spring training and following his favorite teams.

A celebration of life will be held at 3:00 p.m. on Sunday, November 24, 2019 at the Four Rivers Cultural Center in Ontario, OR. Arrangements are under the direction of the Nampa Funeral Home, Yraguen Chapel where an online guest book is available at www.nampafuneralhome.com.