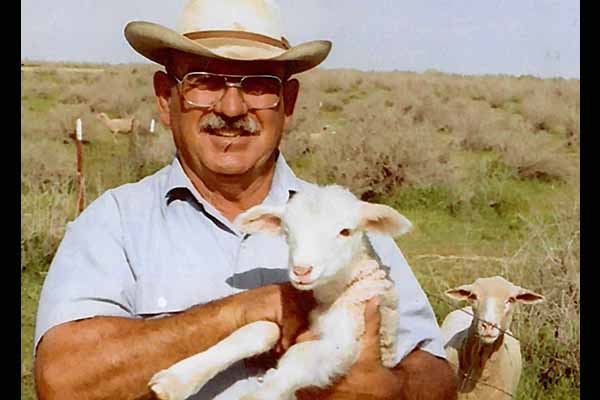 He was the youngest of three children. His family moved to Lost Hills when he was 3 years old. It was there that the family continued to work the sheep business for many years to come.

He was drafted into the U.S. Army in 1951 and fought for his country until he was honorably discharged in 1954 with a Purple Heart.

After coming home from Korea, he purchased his father's sheep. The Esnoz sheep business continued on.

On August 2nd, 1958 Joe married the love of his life, Sharron McDaniel. They had a long and loving marriage of 61 years while raising their two boys, Phillip and Michael, who were their pride and joy.

He was also an Honorary member of the Kern County Basque Club.

His work ethic was like that of no other, and he instilled in his children and grandchildren the values that he carried so deeply with him. His relentless quest for success in all aspects of his life was immeasurable.

Joe is gone but never forgotten. His memory will live in our hearts forever.