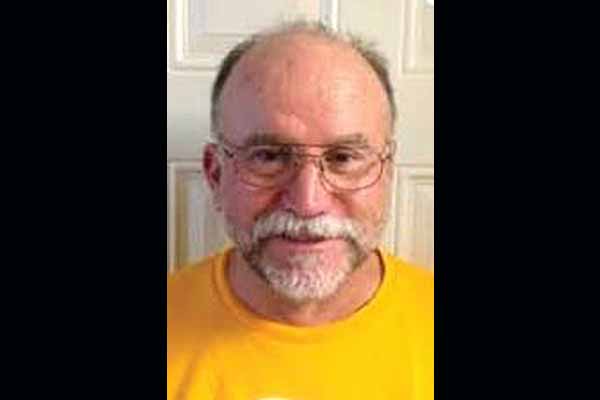 [Dominique was named after his aitatxi Dominique. Grandpa Dominique Bordagaray (1876-1953) was born in the Basque town of Donibane Garazi, Lower Navarre, the youngest of eight children, five of them emigrated to Argentina, while he was the only that came to the US]