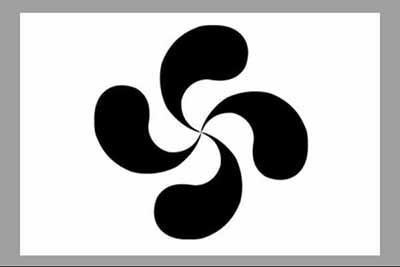 Maria Carmen Madarieta Aboitiz was born in 1930 in the Barrenengoa farmhouse in Ispaster (Bizkaia) and passed away in Boise (Idaho) on July 27, 2020.

In 1961, at a dance in Ispaster, she met Vicente Bidaburu, a native of Ereño, who lived in the United States, working as a sheepherder in Oregon and who after seven years had returned to the Basque Country.

They married shortly afterwards and in 1962 they moved to the United States to settle in Burns, Oregon.

In 1994 they moved to Boise to be closer to their children and grandchildren.

They were members of the Boise Basque Center and used to like to play briska, and even won several championships. Vicente passed away in 2018.

She is survived by her children: Aitor (Debbie) and Ana (Jess), six grandchildren, Nicolas, Joseba, Mikel, Matea, Isabela and Cristina; and family and friends on both sides of the Atlantic.