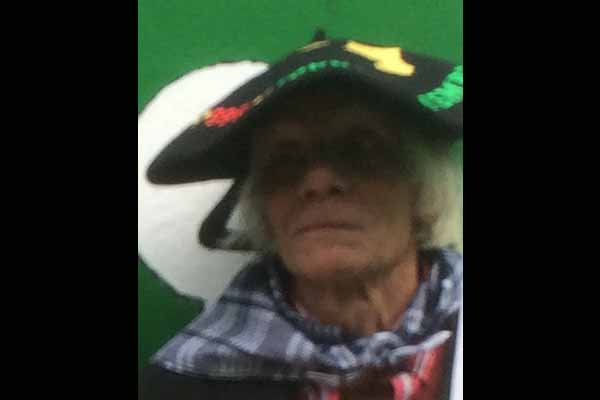 Born in Bilbao he emigrated to Australia and worked cutting sugarcane in North Queensland and later in construction in the Sydney area. He was one of the workers who participated in the construction of the Sydney Opera House.

Benito was one of the founding members of the Gure Txoko Basque Center in Sydney.

Married in Australia with Mariasun Salazar, he and his family have always been members of the Basque club in Sydney, and Mariasun is a former secretary of the Basque Center.