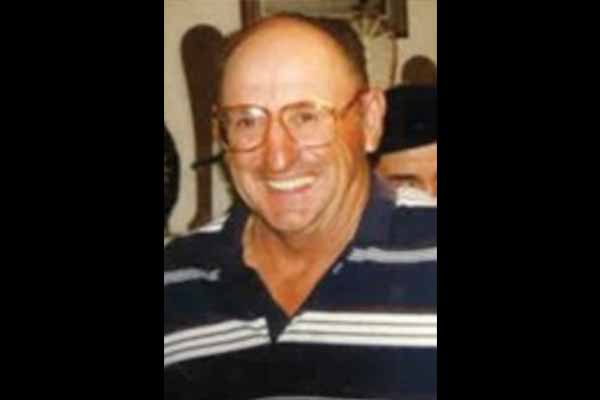 He leaves his wife of 54 years, Maddy; children, Raymond and Josette; grandsons, Ramuntxo and Xalbat Bordagaray; brothers, Jeannot (Jeanette) of Bakersfield and Desire, Gabriel (Kattin) of France and sisters, Marie Etcheverry of Bakersfield and Mayie Aramburu of France; sister in-laws, Gloria Arrayet of Colorado and Janine Araneta of Bakersfield; and numerous nieces, nephews.

Arnaud served in the French army and fought in Algeria. In 1959 he immigrated to Colorado as a sheepherder. He came to Bakersfield in 1962 where he started a gardening business at which he worked for 55 years.

He spent many hours at the Kern County Basque Club--helping make lamb dip sandwiches at the Kern County Fair and also roasting chestnuts Christmas Eve at the club where he was an honorary member. His culinary skills in making basque sausages and "tripotas" were appreciated by all.

He most enjoyed hunting and fishing (especially at McGee Creek), good meals and spending time with family and friends. If not fishing or hunting, his weekly weekend ritual was Saturday lunch at the Woolgrowers Restaurant, Sunday lunch at the Noriega's Restaurant, playing handball and playing cards "Mus" with friends.

All would agree that he was hard-working, intelligent, loving, giving, funny, and charming in his unique way. He is most remembered by his loved ones for saying when reflecting on himself and his own personality - "Hola sortia, hola hilen" (born that way, gonna die that way) There was never a dull moment in his presence, he was strong, sincere, loyal and never abandoned a friend in need. He was loved by many and respected by all.

Visitation will be held on Thursday, March 19 from 5 to 8 PM with the rosary to be recited at 6 PM at Basham Funeral Care on Niles Street. A memorial mass at St. Francis will be scheduled at a later date.

We wish to thank all the angels at ADAKC and Hoffman Hospice for all their help and support. Memorial contributions can be made to ADAKC, PO Box 22108, Bakersfield 93390.