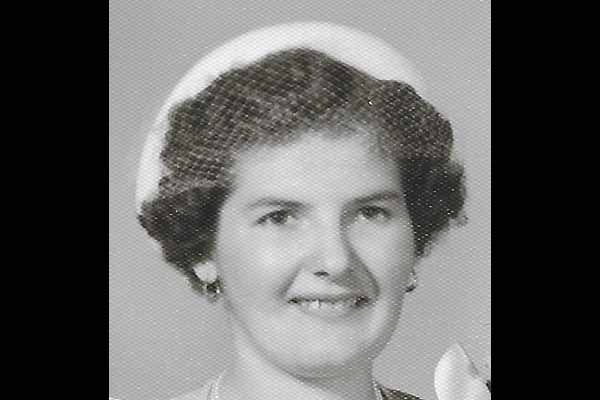 Alice was born on May 5, 1929 at Mason Iputxa in Les Aldudes, France. She passed away in Los Banos, the town she called home for sixty-eight years on April 20, 2021.

Alice became a nationalized citizen in 1961. After settling in Los Banos, she started a thirty-year career working at the Bonanza Motel and Jean was employed in the local sheep industry.

They eventually started their own sheep business which was taken over and still run today by their oldest son Albert.

In her retirement, Alice enjoyed bike riding, walking, traveling home to France, attending Church and spending time with her friends and family.

She was also a lifetime, proud member of the Basque Club.

Alice was a wonderful mother and grandmother.

She is survived by her sons, Albert and Rene, her grandchildren: Rachelle, Monique, Jason, Danae and Beau as well as her great grandchildren: Jayson, Hudson, Sutton and Vivien and her siblings; Leon, Delphine, Michele, Evette and Andre.