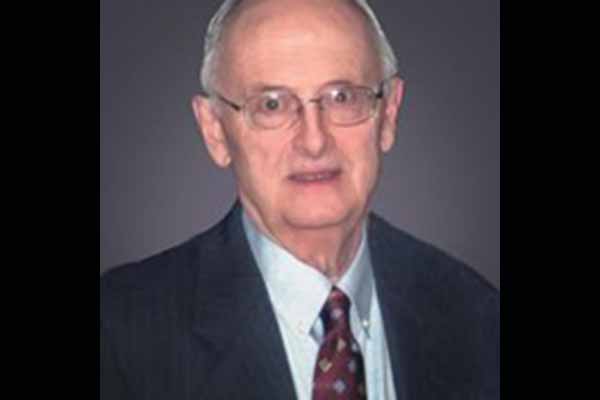 Steadfast, Honest and Humble Albert 'Al' Gabiola (94) died at home in Meridian, Idaho, on January 18, 2023, surrounded by his loving family.

Born in Boise, Idaho, on November 3, 1928, to Julio and Casilda Gabiola as the first of their five children, Al graduated from Boise High School, enlisted in the Navy for two years, and then graduated from the University of Colorado with a degree in Electrical Engineering.

Dedicated to his work, he spent over 30 years working for the US Bureau of Reclamation and the Western Area Power Administration in the operation of hydroelectric power plants and electric power transmission lines. In service-to others, he was a member of the Knights of Columbus and past member of Rotary Club and the BPOE.

Passionate about family, Al married Marilyn Jean Blood from Chicago, Illinois in 1952 and raised four amazing children, Linda, Mary, James, and Carol. After Marilyn's death from illness in 1994, Al married Mary Murphy from Massachusetts in August 1997. She, too, had lost her spouse to illness. Al liked to play duplicate bridge and enjoyed reading, mostly about history.

Al will forever be remembered as a wonderful husband, a wise and loving father and grandpa, a very good man and devoted Catholic who enriched the lives of everyone lucky enough to cross his path.

Services will be held at Risen Christ Catholic Church, 11511 W Lake Hazel Rd, Boise, on Monday, January 23rd. Rosary will be at 10:00 am, followed by an 11:00 mass, immediately followed by a graveside at Morris Hill Cemetery, and a celebration at the Basque Center beginning at 1:00 pm.