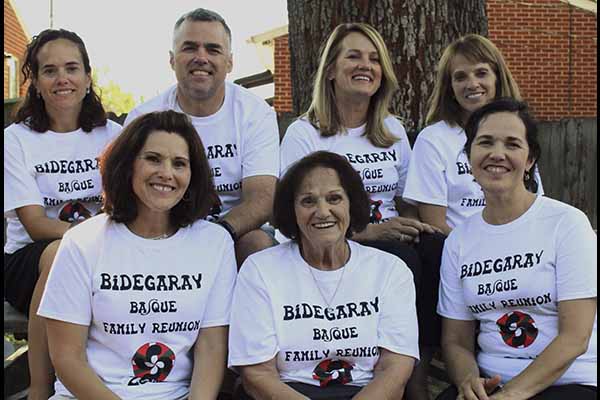 FUNERAL: Masses for Therese's soul will be said on Saturday, January 15, in both Sidney and Ahatsa. In Sidney at 10:30am. at St. Matthew's Catholic Church; in Ahatsa, his hometown, in the Alzieta district also at 10:30 am.