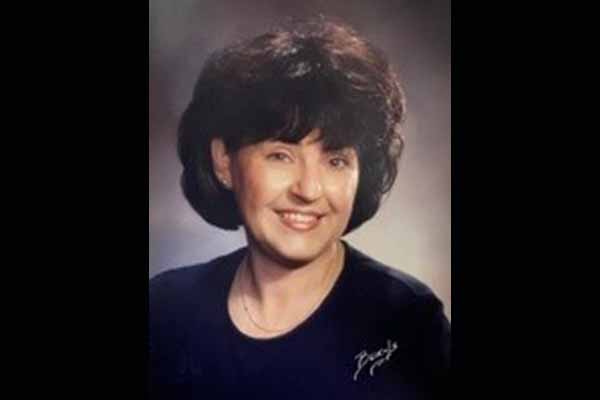 Rosanne was born on May18, 1946, in Emmett, Idaho, the younger daughter of Angel and Dorothy (Sanders) Sarriugarte.

She was very proud of her Basque heritage.

In 1948, the family moved to Riggins, Idaho. She often recounted fond memories of her early childhood spent there. Her family returned to Emmett in 1956. Rosanne tragically lost her mother to an illness at the age of 16. She cherished her special memories of her mother throughout her life. After making several lifelong friends and being involved in extracurricular school activities such as cheerleading, Rosanne graduated from Emmett High School in 1964.

On August 6, 1966, Rosanne married Lynn Schodde. Shortly thereafter they settled on their farm in Minidoka county, where they raised their two sons, Michael and Jon.

She was a devoted wife, mother, and homemaker while also supporting their cattle and farming operations. She would often set siphon tubes, drive beet truck, and tend to baby calves. After Lynn left farming for banking in 1987, they moved often as Lynn accepted transfers to advance his career. Rosanne enjoyed establishing their homes and oversaw the remodeling of fifteen houses.

Rosanne was hardworking and selfless.

In addition to the countless hours she spent caring for family and supporting her son's activities and interests, she also spent some years working at Roper's in Rupert and later at the State of Idaho offices in Idaho Falls.

Rosanne had a warm and gracious personality. She could easily engage in conversation with anyone.

She loved animals and affectionately cared for many special pets including her cherished dogs. She was generous and enjoyed volunteering and supporting worthy causes. She was a member of P.E.O. International in Rupert, Blackfoot, and Boise; she was also a 4-H leader in Minidoka County, and volunteered at the Minidoka Memorial Hospital.

Above all else, Rosanne's greatest joy was her family. Holidays, birthdays, and time spent with family were times she enjoyed the most.

She especially loved being "Nana" and the time she often spent with her beloved grandsons. She also enjoyed spending time at the family cabin on Henry's Lake, which she proudly considered one of her best remodeling efforts. Her loving presence will be greatly missed but most profoundly by the family to which she was so deeply devoted. She leaves us rich in happy memories.

She is survived by her husband of 54 years, Lynn; son, Michael Schodde of Idaho Falls; son and daughter-in-law, Jon and Gloria Schodde of Idaho Falls; and their two children, her grandsons, Thomas and Lucas Schodde. She is also survived by her brother-in-law, Alfred Stroud of Emmett; two nieces, Karleen (Jess) Wilson of Meridian, and Kristal Cilley of Meridian; and their children, Hailey Sabin, Jefferson Cilley, and Emily Cilley. She was preceded in death by her parents, Angel and Dorothy Sarriugarte; stepmother, Vivian Sarriugarte; and her dear sister, Gayle Stroud.

Arrangements have been placed in the care of Rasmussen-Wilson Funeral Home of Burley and condolences may be left on their website at rasmussenfuneralhome.com. In lieu of gifts or flowers, the family suggests memorial donations be made to St. Jude Children's Research Hospital.