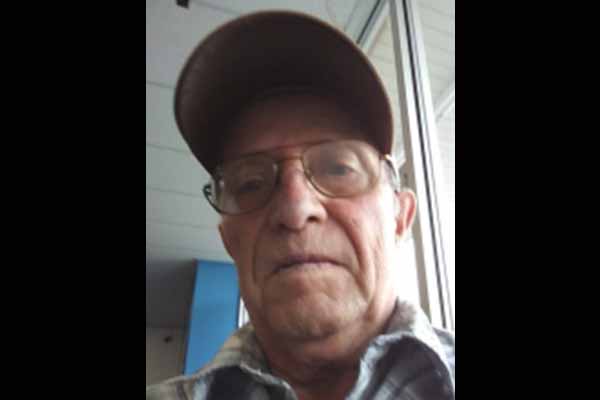 Funeral services for Mike Reculusa, 69 year old Kaycee resident who passed away suddenly Friday at his home in Kaycee will be held Friday, July 9th at 10:00 a.m. at the Harold Jarrard Park Building in Kaycee with Reverend Carol Buckingham officiating. A private family interment will take place at a later time. Donations in Mike’s memory may be made to the Hoof Prints of the Past Museum in care of the Harness Funeral Home at 351 N. Adams in Buffalo. Online condolences may be made at www.harnessfuneralhome.com

Michael Leon Reculusa was born on April 15, 1952 in Buffalo to Fermin and Marie Reculusa.

He grew up on the family ranch East of Kaycee and attended Long School and Sussex School.

He came to Buffalo and attended high school and graduated from Johnson County High School with the class of 1970.

After high school he took a job driving water truck in the oil field and helped his mother on the ranch raising sheep.

He was married for a brief time in the1980’s and later was divorced.

He spent the rest of his life driving truck and working various jobs in Buffalo and Kaycee. He continued living in Kaycee until his death.

He was a member of the Big Horn Basque Club and was an avid fisherman. He enjoyed playing cards, dancing and road trips.