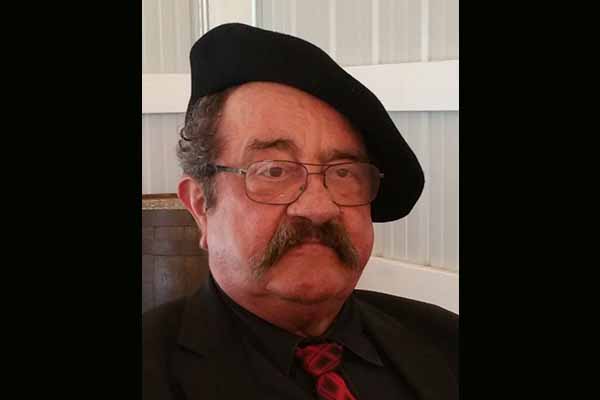 Michael was born Jan. 10, 1943, in Long Beach, California, to Peter Etcheverry and Nadine Hershey. As a small child, Michael's family moved to Cokeville, Wyoming, where they started the Etcheverry Ranch. He lived on the ranch until he married his high-school sweetheart, Dixie Lynn Parkinson, on June 8, 1961.

Michael graduated from Cokeville High School and went on to graduate from the University of Wyoming with a bachelor's degree in agriculture. Upon graduating, Michael, Dixie and the kids moved to Preston, Idaho, where he worked for Del Monte Foods.

His 26-year career with Del Monte took them to Ogden, Roy and Logan, Utah; and finally to Burley, Idaho. They lived in the same house on "The Lane" until their deaths. Their home on "The Lane", and their relationships with their neighbors was their pride and joy. Michael had the strongest love for his Basque heritage. You could find him at any Basque event in southern Idaho, especially if there was food involved. He was always known for his well-groomed mustache, as well as his love for Boise State football, and any team that would beat BYU.

Michael loved all outdoor activities: hunting, fishing, camping, boating and later on he and Dixie loved their adventures on the Razor. They made many longtime and forever friends along the way.

Michael loved his family, friends, and cheap whiskey. He would often meet for coffee and breakfast, which was his favorite meal, with the boys at the Wayside Café in Burley. There are not enough words nor space to sum up this man, who was larger than life to so many people.

Michael is survived by his son, Michael Etcheverry Jr.; and grandchildren, Kara (Jose) Martinez, Dominique, Michaela, and Marshall – all of Meridian, Idaho; and son-in-law, Steve Williams of Birmingham, Alabama. He was preceded in death his parents; his loving wife, Dixie; daughter, Cynthia Etcheverry Williams; and brothers, Terry and Steve Etcheverry.