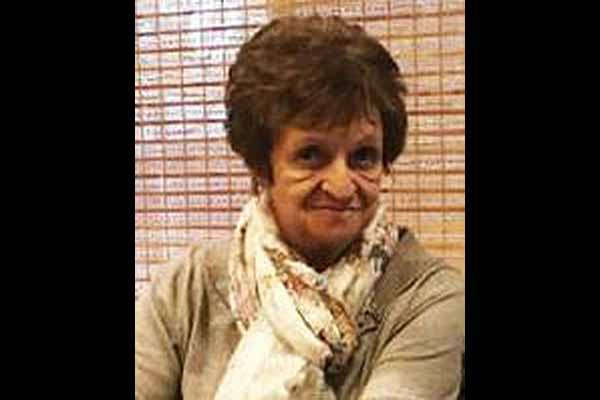 Marisol and José Luis Campos started dating in 1972. José Luis had previously gone to California, since he was the youngest of his family and several of his siblings had already moved there. The same year they began dating, José Luis returned to America. They kept in touch by phone and several visits later they decided to get married. The wedding was in Roncesvalles, Navarra, Spain on January 5, 1975. On their honeymoon, they toured much of Spain by car, before leaving for California at the end of February 1975. Marisol had never visited the new country she was about to start her married life in. She was always dedicated to her home in Caruthers and her children, who were born in 1976, Juan José, and 1979, MaryAnn.

The connection to Spain, and her family there, was never lost. She remained very close to her family in Spain with weekly phone calls or letters and tried to visit every two years. In fact, her children both made their First Communion in Roncesvalles. Juan's was together with the Golden Anniversary of Marisol's parents Eugenio and Micaela in December 1984 and MaryAnn's in July 1987.

Marisol made many new friends and became close to Jose Luis' family in her new country. She enjoyed social gatherings with friends and family, knitting, gardening, cooking, and attending any event that involved her grandchildren. She always made sure that those around her felt well taken care of, loved, and well fed.
Marisol was preceded in death by her parents Micaela and Eugenio, brothers Evaristo and Antonio.

Marisol was an exceptional wife, mother, and an adoring Abuela who will be cherished and missed tremendously.

Remembrances may be made in honor of Marisol to: Fresno Basque Club-Scholarship Fund, P.O. box 406, Fresno, CA 93708 or donor's favorite charity.