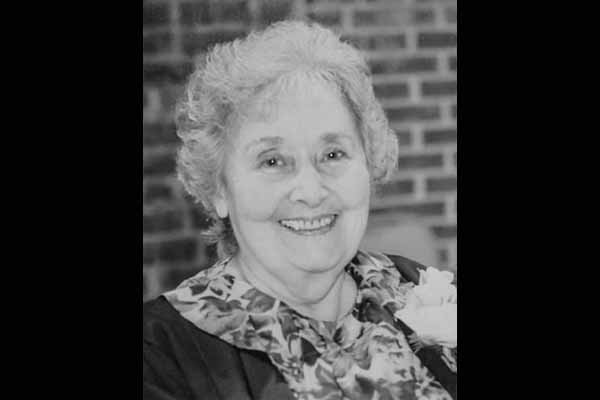 Marie Madeline McCord was reunited with her loved ones in Heaven after passing away peacefully in her home of natural causes. She was 94.

Madeline, which was the name she went by, was known for her kind nature, quick wit and superb cooking.

A native Californian, she was born in Red Bluff in 1927, the second of three daughters of French-Basque immigrants Pierre Henri Etchecopar and Dominica (Irrigaray) Etchecopar, who were shepherds.

At the age of 18 she met and married the love of her life, Leonard Burl McCord.

Together they raised their children, Dennis and Sandy, and relocated to Vacaville in 1959. Once there, they owned and operated the Vacaville Yellow Cab Company for nearly 20 years.

Madeline is survived by her daughter, Sandy (Frank) DiModica; six grandchildren, and four great-grandchildren. She is predeceased by her husband, Leonard (1985), son, Dennis (2016) and sisters, Jeanette and Josephine. The family will hold a private celebration of life at a later date.