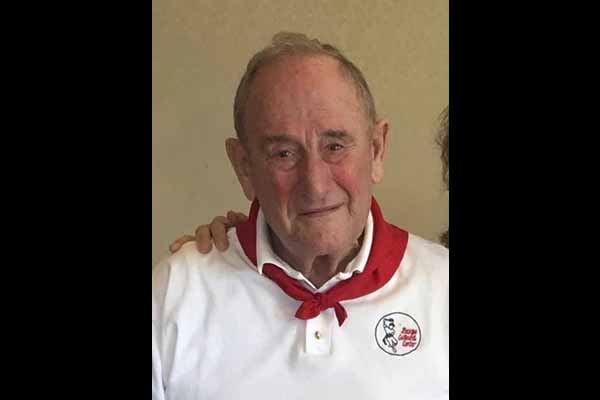 He leaves his wife of 47 years, Micaela, his son Francisco and daughter Arxantxa (Joseph), his two grandchildren Javier and Joseph, nieces, nephew and extended family. He is predeceased by his sister Milagros, and brothers Joaquin, Abdon and Felipe.

Lucio was born and raised in the town of Navascues in the province of Navarre, Spain. He came to the United States to work as a seheepherder. He later joined his brother Joaquin in San Francisco and began his over 40 year career working as a longshoreman in ILWU Local 10.

Lucio had a passion for gardening. He successfully grew a wide variety of vegetables during every season in the chellenging South City weather. He was a proud founding member of the Basque Cultural Center and an active member of the Union Española. Some of his favorite pastimes were joining his friends for a meal and a game of Mus as well as playing chess with his granchildren.

In liue of flowers, please send donations to: