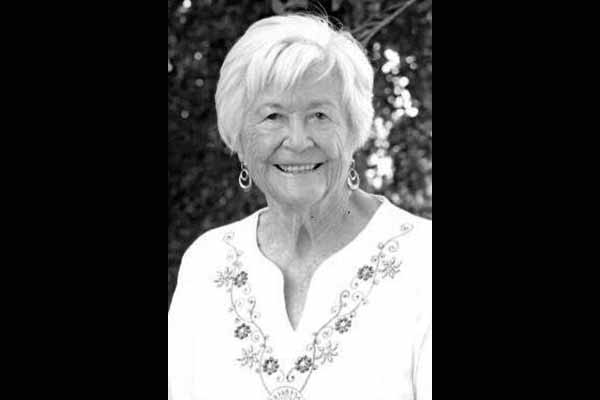 After a long and happy life, Louisa Sarasqueta passed away on Tuesday, August 17th at Doctors Medical Center in Modesto.

Mrs. Sarasqueta was born in Shoshone, Idaho on July 8, 1925 to Domingo and Antonia Soloaga. She married and moved to California in 1948, living in Patterson since 1951.

She began her teaching career in 1960, teaching at Rising Sun School, Grayson School and Northmead, officially retiring in 1995. However, she continued working as a substitute teacher after retirement.

She was a loving daughter, wife, mother and grandmother, a Basque cook, an interested gardener, an enthusiastic traveler and a life-long educator.

A Mass will be held at 10:00 am Wednesday, September 8th at Sacred Heart Catholic Church in Patterson. Interment will be private at a later date.