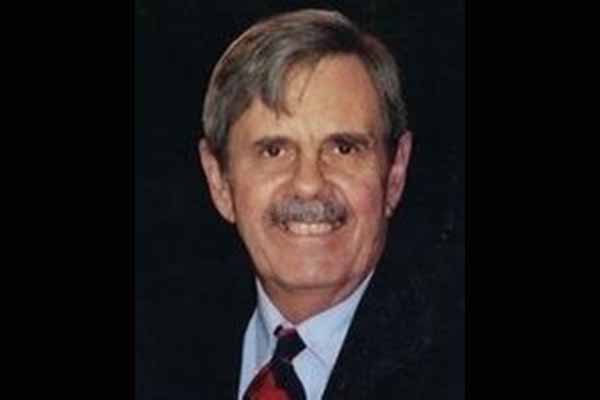 Lance was a 4th generation Californian, born to J. Lloyd and Martina Petersen Johnson on January 3, 1950 in Fresno, California. Lance spent his formative years growing up and living the life a farm kid in the orchards of Fig Garden learning, among other things, that there is always work to be done and that everyone works on a small family farm. That's where he developed his life-long principle of treating all people with the same dignity and respect he wanted for his family and himself.

Lance's father passed when he was just 7 and with his mother working in town he often spent his spare time being mentored by his grandmother, his old country Basque Amatxi, who before her retirement had been Constable for Western Fresno County and California's first elected female law enforcement officer. Lance often recalled the hours he spent with Amatxi playing canasta and checkers, having her take him hunting and the many times he thought she had eyes in the back of her head and was psychic when he couldn't get away with anything.

Lance applied and was accepted into the School of Architecture at University of Arizona in Tucson, but Agricultural Engineering at Cal Poly SLO would later send him on his distinguished professional path. Upon departing U of A, Lance moved to Auburn, CA where his mother was residing at the time and worked as a mechanic and later promoted to manager. It was while working as a mechanic, fixing her parents car, that Lance met Sharon who would become the love of his life, wife of 49 years, teammate, and soul mate.

In his professional career as an Agricultural Engineer Lance would say in later years that he was the luckiest guy around to have been directly and deeply involved in an extremely diverse array of issues affecting water, agriculture and farmers in the San Joaquin Valley and across the western US. This included working on two western US water rights cases heard by the US Supreme Court and numerous contentious issues and cutting edge efforts affecting the San Joaquin Valley. In later years when asked how he came to be involved in so many important issues Lance would simply say they sometimes just came with the job, other times it was because he was the only person available to get thrown into the breach of an issue and on a few occasions it was because he was just crazy enough to ask for an assignment. Regardless of how he became involved, his peers always knew Lance was fiercely dedicated to the interests of the valley's farmers and water agencies that he held dear and felt honored and privileged to represent. But above all Lance's greatest professional pleasure came from mentoring young water professionals during which he tried to impart all that he had learned.

It was as a result of his work as a highly successful water broker that Lance became known as the water shark, the "h2oshark", a moniker given to him by his peers for his ability to do water transfers that others' couldn't. Overtime time he also became a well-known prolific writer of letters to editors and opinion articles in which he was a staunch defender of valley farmers and agriculture, of water supply preservation and development and natural resource management.
Lance was a life-long student of history, an avid boater, fisherman, hunter and shooting sports enthusiast who actively competed from age 13 until his mid 40's. Lance predeceases his wife Sharon, son Zachary, daughter Tischa, and four grandchildren McKay, Christian, Cassimira and Martina.