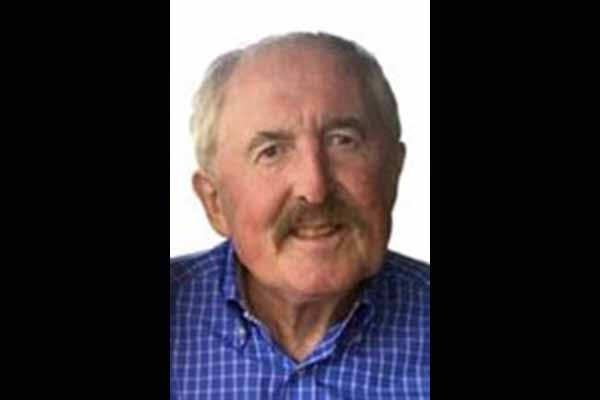 At the age of 28, Juan Mari came to the United States and worked in the sheep industry for several years before heading home. He then returned to Idaho and worked for the Cenarrusa Sheep Company in Carey, Idaho. He herded sheep for five years in Carey, and he was happy and proud of his time there. He then decided to work for a cattle ranch in Nevada, but before he left, he met his future wife Teresa Lejardi. While in Nevada, Juan Mari and Teresa sent letters and kept in touch, inevitably bringing Juan Mari back to the Treasure Valley.

On his time off, Juan Mari loved to hunt. Not one to be left behind, Teresa also learned to hunt, and they spent many weekends enjoying the outdoors together with their dogs.

He felt at home on the Lejardi farm in Homedale and constantly teased his brother-in-laws that the farm was "too clean" with not enough weed cover to properly hide pheasants during hunting season.

Juan Mari was a kind, happy, and generous man. He loved to socialize, and he drew people to him with his kind heart and easy laugh. His family will miss his smiling eyes, his easy going personality, and his sharp wit.

Juan Mari is survived by his wife, Teresa Lejardi Mendazona; his mother-in-law, Francisca Lejardi; his sister-in-law, Elizabeth Lejardi; his brother-in-laws, John (Gloria) Lejardi and Esteban (Margaret) Lejardi. He is also survived by numerous nieces, nephews, and cousins both here and in the Basque Country. He was preceded in death by his parents, Victor and Antera, and his father-in-law, Juan Lejardi.

A vigil will be held at Cloverdale Funeral Home on Sunday, April 28th at 6:00 pm. The funeral will take place at St. Mark's Catholic Church on Monday, April 29th at 10:30 am with a reception to follow. Juan Mari will be interred at the Marsing-Homedale Cemetery. In lieu of flowers, memorials can be made to an organization or charity of your choice . Special thanks to all the doctors and nurses who so lovingly took care of Juan Mari and his family.