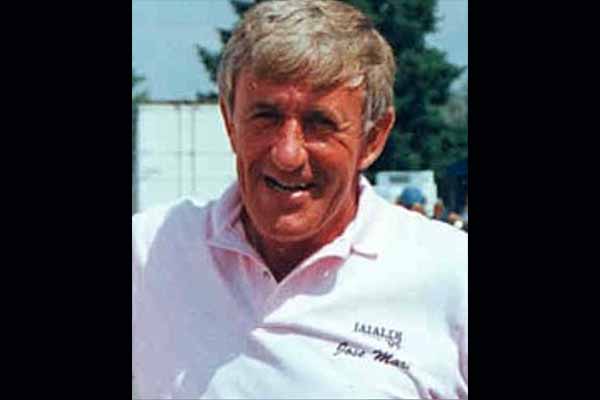 1944 - 2019
Joe Artiach, 74, of Boise died surrounded by his beloved family in a Boise hospital on Sunday, June 16 from complications of COPD. He and his twin sister were born in Muxika, Bizkaia, Spain on November 17, 1944 to Tomas Artiach and Begone Beascoechea.

After his education and service in the Spanish military, he made an adventurous trip to Idaho to begin working as a sheepherder for the Hammett Livestock Company. He often referred to this experience as the most peaceful time of his life. He later worked for Joe Larrea Trucking before starting his own trucking enterprise with partner, Juan Egana. He went on to establish Artiach Trucking and was involved for many years in buying and hauling hay in Idaho and neighboring states.

His amazing work ethic was what made him strive to take on other business opportunities in his younger years and his most recent endeavor led him into the restaurant business with the establishment of the Leku Ona Restaurant and Hotel in 2005. This enterprise was his passion as it gave him the ultimate opportunity to be the outgoing and generous person that he was. Despite his many accomplishments, he was a humble man who was kindhearted to a fault. He loved golf, tennis, soccer and politics. His family and friends were his highest priority and his greatest treasure.

He married Miren Rementeria in Boise on May 25, 1974 and to this 45-year union were born two sons, Aitor and Josu Andoni.

He is survived by his spouse, Miren and sons Aitor and Andoni; his twin sister, Milagros (Javier); sister Carmen (Julian); sister and brother-in law Begone and Lino Zabala of Boise; nieces and nephews Roberto and Laura Egurrola; Julen and Nagore Icazurriaga of the Basque Country and nieces Maite Zabala of Portland and Amaya Garcia (Asier) of Boise. He was preceded in death by his parents and in-laws.

The family expresses its sincere appreciation to the staff and doctors of St. Luke's for the caring compassion shown to Joe and his family during his final illness.